The main difference between gizzards and giblets is that gizzards are small muscular parts of a bird’s stomach, while giblets refer to hearts, livers, and gizzards of poultry.

Gizzards and giblets are two organs found in poultry like chicken and turkey. These parts are usually pulled out before cooking the uncut bird. They can be cooked in various different ways. 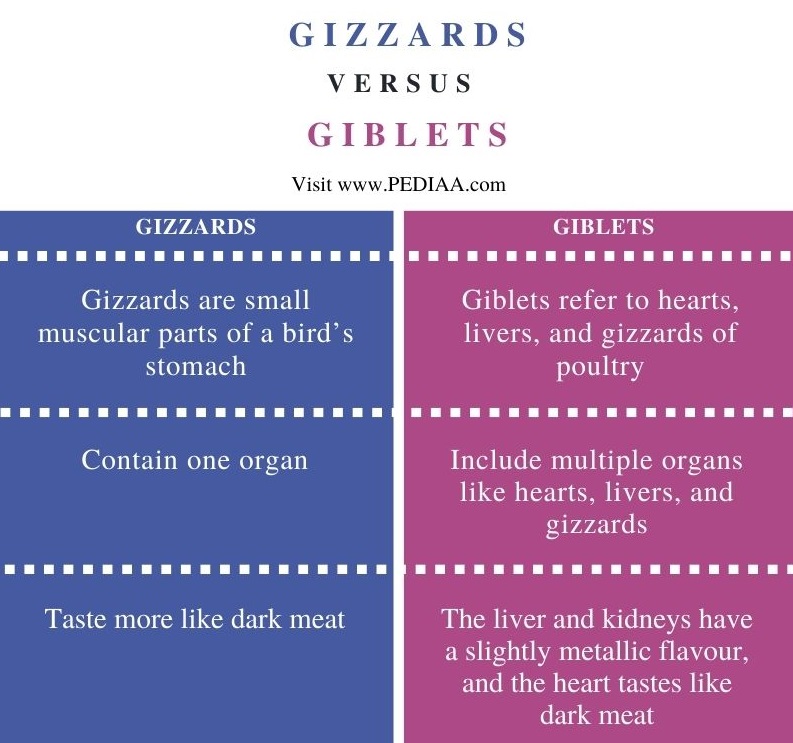 A gizzard is a muscular part of a bird’s stomach. Birds like chickens swallow grit and gravel on the ground; these travel through the digestive system and lodges in the gizzard. When the food arrives in the gizzard, its thick muscles and grit and gravel help to pulverize the food. All birds have gizzards. But birds that eat hard food like seeds, nuts, and grit have thick and muscular gizzards, while birds that eat soft food like soft fruits and nectar have smaller and thin gizzards. Thick gizzards can be found in birds like ducks, chicken, turkey, and quail. Gizzards are one of the healthiest parts of poultry; they are rich in proteins and are a good source of B12. 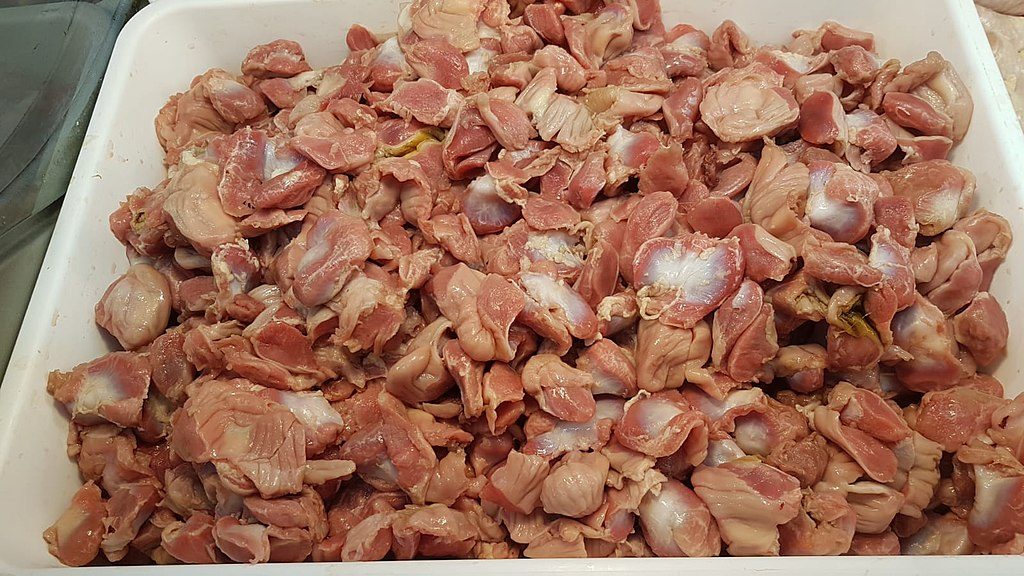 Chicken gizzards are a popular food item throughout the world. In European cuisine, gizzards feature in pâtés and salads, while in African cuisine, they are served grilled, boiled, or fried. You can also find them as street food in Southeast Asia and Haiti.

Gizzards are small and have a distinctive taste similar to dark chicken meat. But they have a chewier and tougher texture. You should always cook gizzards slowly, with moist heat, at low temperatures. If you use high heat for cooking, the meat can tighten up and become too tough.

Giblets refer to various organs found inside the cavity of poultry. These include the heart, liver, and gizzard. Therefore, gizzards are giblets, but not all giblets are gizzards.

When you buy chicken or turkey, giblets are usually packaged up and included in the body cavity. But unless you buy poultry directly from a farmer, the content of giblets may not be from that particular bird. Since most home cooks don’t know how to cook giblets, factory-made poultry does not include giblets in the meat they sell. 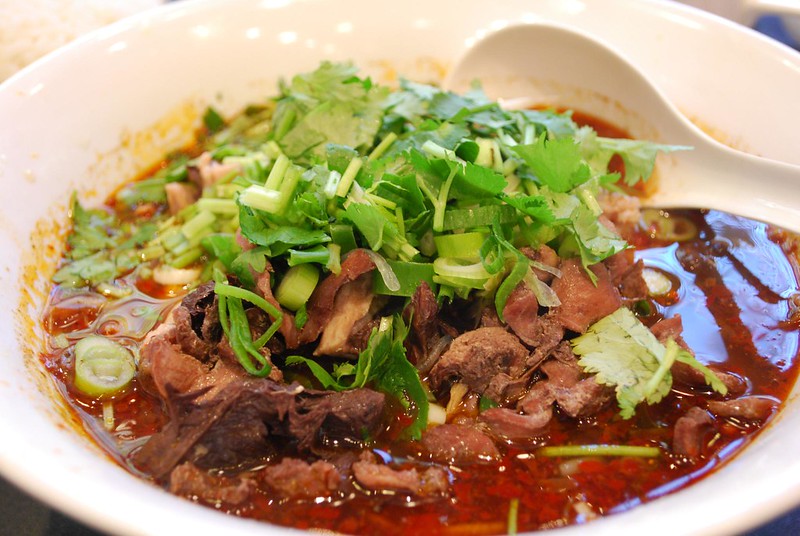 The classic recipe for cooking giblets is cutting them up and simmering them with other food like potatoes, onions, garlic, and carrots until they become tender. They can also be used in gravy, stuffing, or pasta sauce. Cooking giblets is not very difficult, contrary to popular opinion. When you are stuffing poultry, you can chop the giblets and add them to the stuffing. But the United States Department of Agriculture recommends cooking them separately from the meat.

Difference Between Gizzards and Giblets

Gizzards are small muscular parts of a bird’s stomach, while giblets refer to hearts, livers, and gizzards of poultry.

While gizzards contain one organ, giblets include multiple organs like hearts, livers, and gizzards.

Gizzards taste more like dark meat, whereas the liver and kidneys have a slightly metallic flavour, and the heart tastes like dark meat.