The main difference between HA-MRSA and CA-MRSA is that HA-MRSA is the type of MRSA infection that occurs during a stay in or immediately after the discharge from a hospital whereas CA-MRSA is the type of MRSA infection that is community-acquired, spreading in families or other groups with no any prior of healthcare exposure. Furthermore, HA-MRSA predominantly causes skin and soft tissue infections while CA-MRSA causes deep-scaled or systemic infections. In addition, HA-MRSA is often resistant to non-β-lactam antimicrobial agents including aminoglycosides, macrolides, lincosamides, and fluoroquinolones while CA-MRSA is susceptible to non-β-lactam antimicrobials.

HA-MRSA and CA-MRSA are two strains of MRSA (methicillin-resistant Staphylococcus aureus). Generally, these strains differ only by a small number of genes, which permit them to survive in different environments. 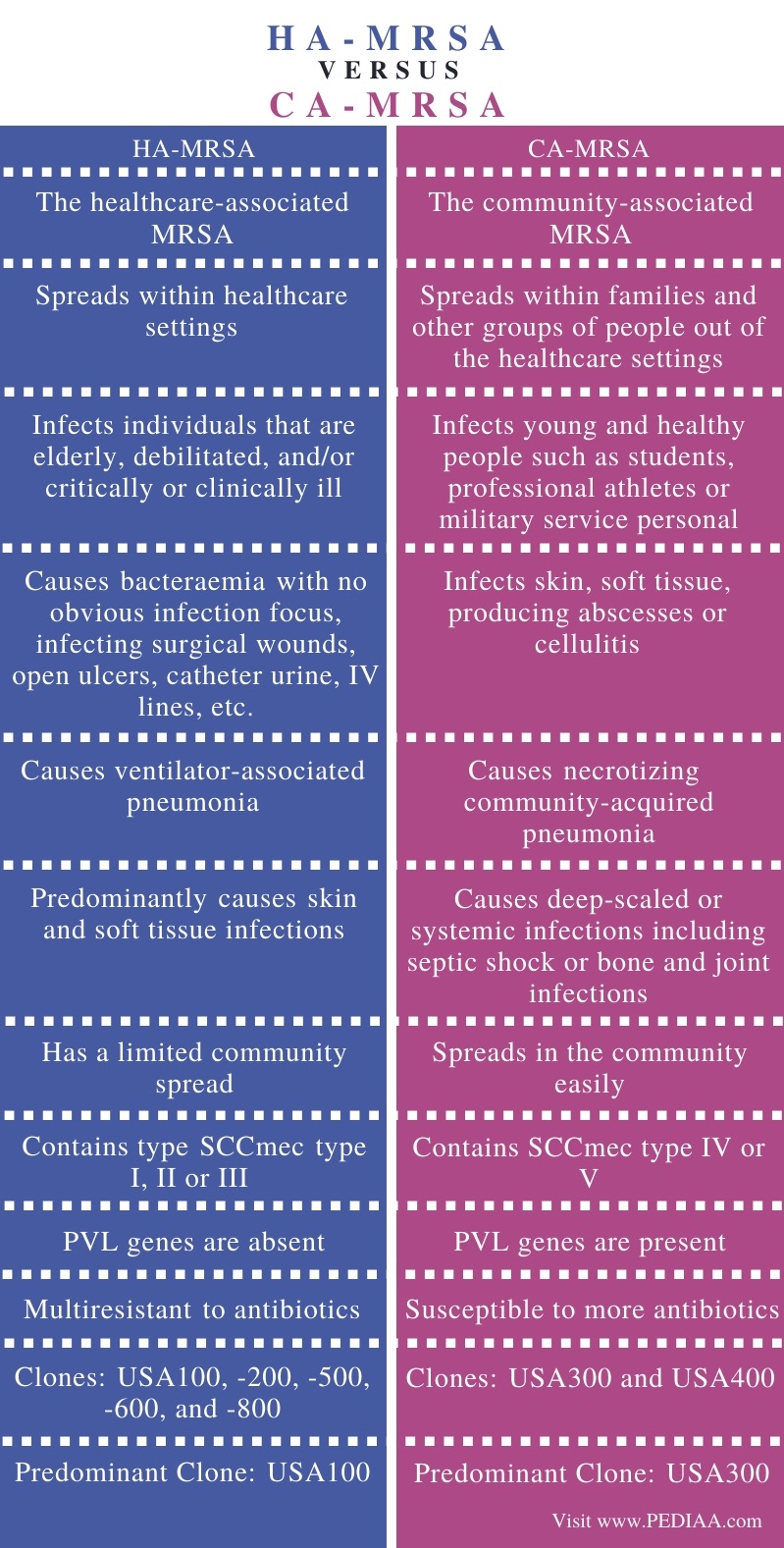 HA-MRSA (healthcare-associated MRSA) is a type of methicillin-resistant strains of Staphylococcus aureus (MRSA), significantly causing nosocomial infections. Generally, it largely affects older adults as well as immunosuppressed people. In other words, those who have undergone surgical procedures are at higher risk for the HA-MRSA infection. Furthermore, HA-MRSA causes respiratory, urinary, and systemic infections. 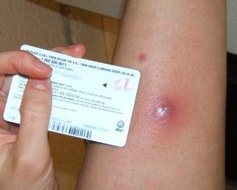 Moreover, HA-MRSA contains large (34-67 kb) SCCmec types: type I, II, or III. Significantly, it is resistant to methicillin as well as other β-lactam antimicrobial drugs. Meanwhile, HA-MRSA is multi-drug resistant. Basically, this is due to the presence of SCCmec type II or II, which permits the inclusion of other non-beta-lactam resistance genes.

CA-MRSA (community-acquired MRSA) is another type of MRSA. However, it evolved as an endemic form of MRSA. The main feature of CA-MRSA is that it infects healthy individuals in the community without established risk factors of MRSA. Besides, it infects the skin and soft tissues, including abscesses, cellulitis, folliculitis, and impetigo and a serious form of pneumonia. 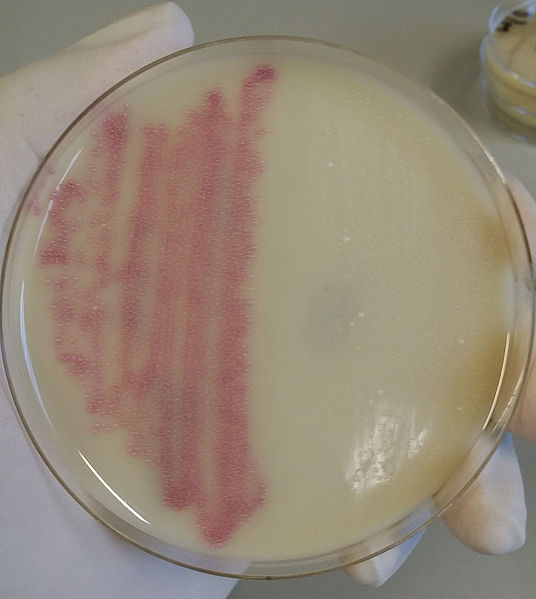 Moreover, CA-MRSA contains smaller SCCmec variants, predominantly SCCmec type IV (24 kb). However, as larger SCCmec types, SCCmec type IV does not permit the inclusion of other non-beta lactam resistance genes. Therefore, CA-MRSA is susceptible to non-beta lactam antibiotics such as trimethoprim/sulfamethoxazole (SXT) and clindamycin. On the other hand, SCCmec type IV is always associated with PVL (Panton-Valentine leukocidin) genes, which codes for the production of a cytotoxin, causing tissue necrosis and leukocyte destruction. Therefore, PVL genes play a key role in the determination of the clinical spectrum of the CA-MRSA infection.

Similarities Between HA-MRSA and CA-MRSA

Difference Between HA-MRSA and CA-MRSA

Moreover, HA-MRSA infects individuals that are elderly, debilitated, and/or critically or clinically ill while CA-MRSA infects young and healthy people such as students, professional athletes, or military service personal.

While HA-MRSA has a limited community spread, CA-MRSA spreads in the community easily.

HA-MRSA is multiresistant to antibiotics, while CA-MRSA is susceptible to more antibiotics.