The main difference between kulcha and naan is that kulcha is an Indian flatbread made using maida or refined white flour, while naan is a type of Indian flatbread made with wheat flour. In addition, unlike kulcha dough, naan dough is leavened with yeast and yogurt or milk, making it lighter and softer in texture.

Both kulcha and naan are two traditional and frequently made delicacies in rich Indian cuisine. If you are not an Indian foodie, you might find it difficult to identify the difference between kulcha and naan due to their similar appearance. However, these two versions of flatbread vary in the ingredients they use. 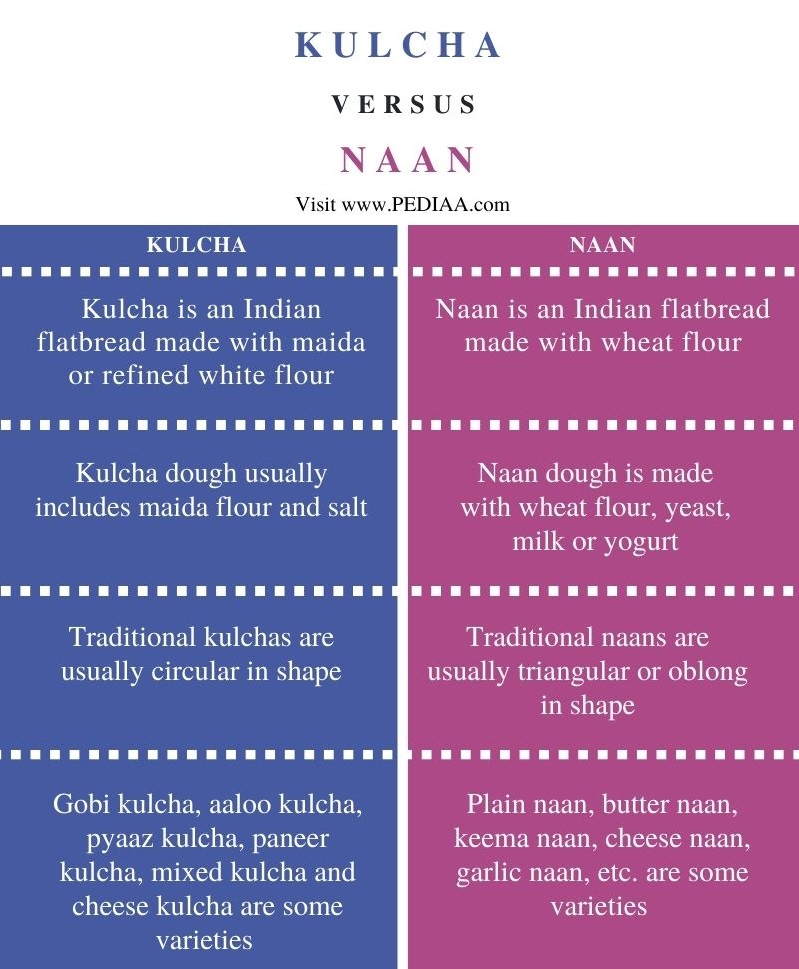 Kulcha is a variety of Indian flatbreads made with maida or refined white flour. Kulcha originated in the state of Punjab, especially around Amritsar. This is why even in Europe, Kulcha is popular by the name Amritsari Kulcha. 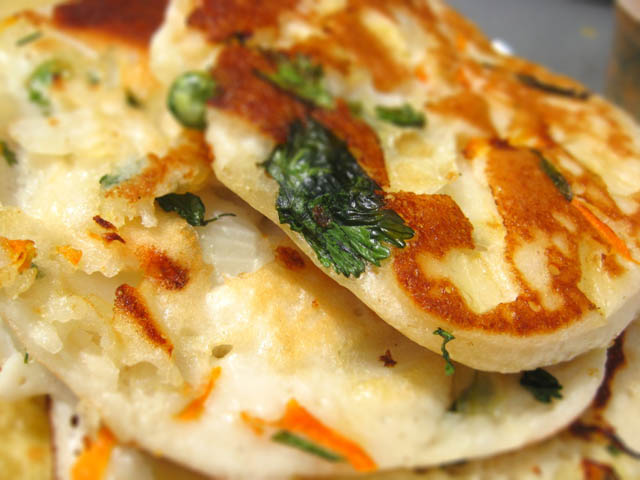 Kulcha is actually another variant of the traditional naan. Just like we stuff naan, when preparing the kulcha dough, we mix different spices and mashed potatoes with it to add distinct flavors. When the kulcha dough rises up properly, we make dough balls. Then we usually flatten the dough balls and bake them in the earthen clayware until they turn brownish. Similar to naan, we can serve kulcha with many vegetables and curries. Chola is a common curry that Indians always serve with kulcha. They also spread butter or ghee over kulcha to make them even more delicious.

Naan is a traditional Indian flatbread made with wheat flour. It is different from kulcha in the sense that maida flour is the main ingredient in kulcha. Unlike when making kulcha, we usually leaven the naan dough with yeast, sometimes with yogurt or milk. This adds extra softness to the flatbread and gives it an extra bounce. 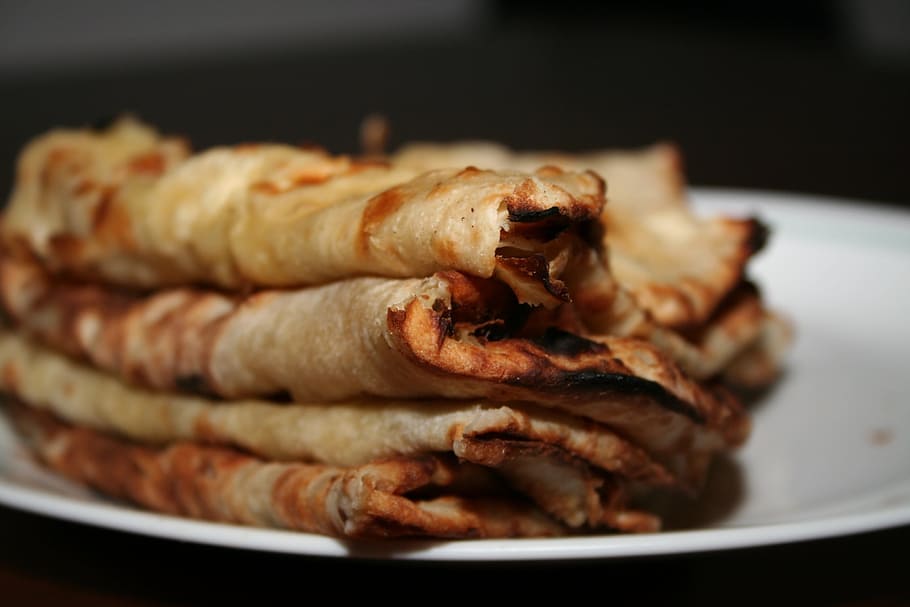 Compared with roti and chapatti, cooking naan takes extra time. In preparing naan, the first step is to make the dough, mixing it with salt and the leavening agents. The kneaded dough is then kept aside for several hours for it to rise up. Finally, the dough balls are flattened and cooked in an oven or in earthen clayware. Sometimes, the Indians season the naan with nigella seeds. They also spread butter all over the naan to make it even more appetizing to the taste buds.

Similarities Between Kulcha and Naan

Difference Between Kulcha and Naan

We usually make kulcha dough with maida flour and salt, but for naan dough, we use wheat flour, yeast, milk or yogurt.

In brief, the main difference between kulcha and naan is that kulcha uses maida, whereas naan uses wheat flour. If you are an Indian food lover, both naan and kulcha must be delicacies you love to enjoy every time you visit an Indian restaurant for a traditional Indian meal.