The main difference between LinkedIn and Twitter is that LinkedIn is more professional and business oriented than Twitter, which is a casual social network.

LinkedIn and Twitter are two of the most popular social networking sites in the world. Although both share some similarities, there are several differences between the two based on their purpose and function. 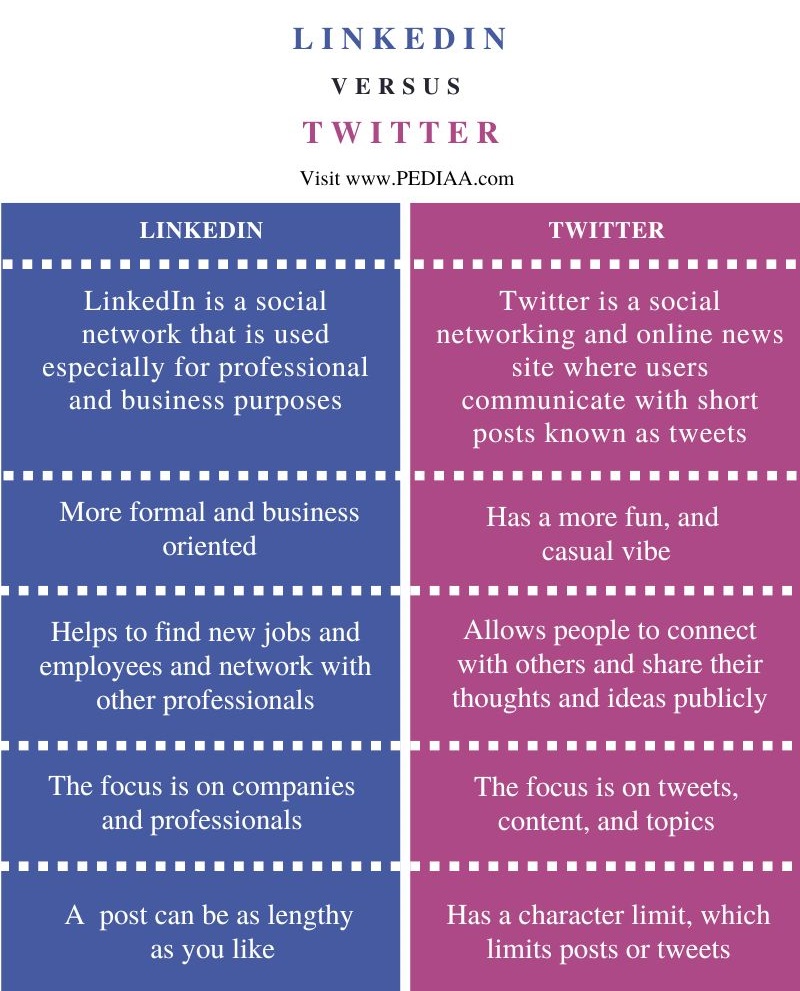 Currently, LinkedIn has over 850 million members, and around 191 million of these members are from the US. Basically, there are three main groups of people on LinkedIn: individuals, recruiters, and sales reps. For individuals, LinkedIn is a platform to manage one’s career, find a job, research companies, connect with like-minded professionals, and get news about the industry. For recruiters, it’s a great tool to find candidates for vacant positions, connect with potential employees, and research companies. In fact, Reid Hoffman, the co-founder of LinkedIn, says that nearly 30% of subscribers on LinkedIn are recruiters. Meanwhile, salespeople use LinkedIn for lead generation and building relationships with potential customers. 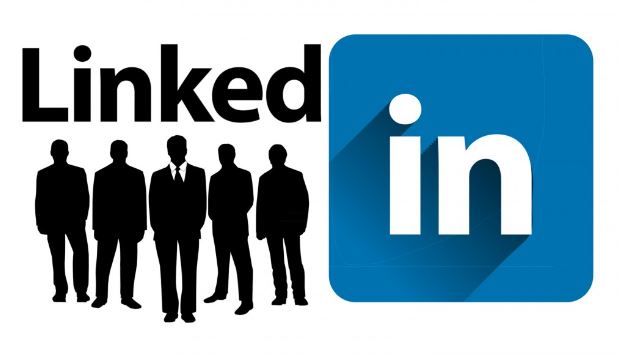 Overall, this social network offers a wide range of services, including job listings, company pages, employment listings, professional networking, and online learning. It has been called “the most important social networking site” by Forbes magazine because it provides an easy way to find people with the skills that you need for your company or organization.

Twitter is a social networking and online news site where users communicate with short posts known as tweets. These tweets may contain text, videos, photos, or links. Tweeting involves posting short messages for followers on Twitter so that this message might be useful and/or interesting to others. People use Twitter to discover and follow interesting companies and people. In fact, some of the most famous personalities in the world, including celebrities and politicians, use Twitter to make important announcements. 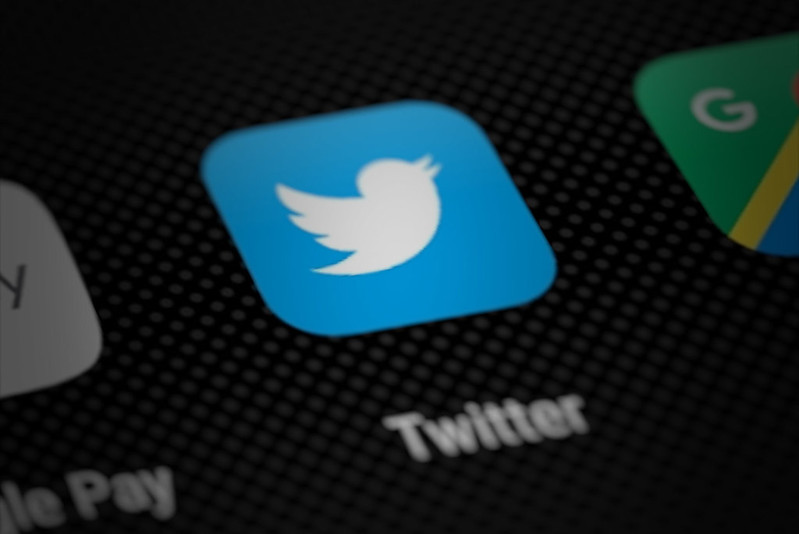 Unlike in other social media platforms, Twitter messages or Tweets have a character limit, which makes sure that Tweets are not overly long. Thus, this size also makes sure the message is focused and prompts clever use of language. Although this character limit may be challenging to the person who posts the Tweet, it’s easier for the audience to read it.

Twitter has a more fun, and casual vibe, whereas LinkedIn is more formal and business oriented.

LinkedIn helps to find new jobs and employees and network with other professionals, while Twitter allows people to connect with others and share their thoughts and ideas publicly.