The main difference between mores and taboos is that mores are traditional customs and conventions that are typical of a particular society, while taboos are bans or inhibitions resulting from social customs or religious practices.

Social norms are the accepted way of behaving or acting in society. In sociology, there are four types of norms: folkways, mores, taboos, and laws. But, this article specifically looks at two of these norms: mores and taboos. Mores are the norms of morality whereas taboos are forbidden behaviours. Furthermore, culture and religion are the two factors that mainly influence them. 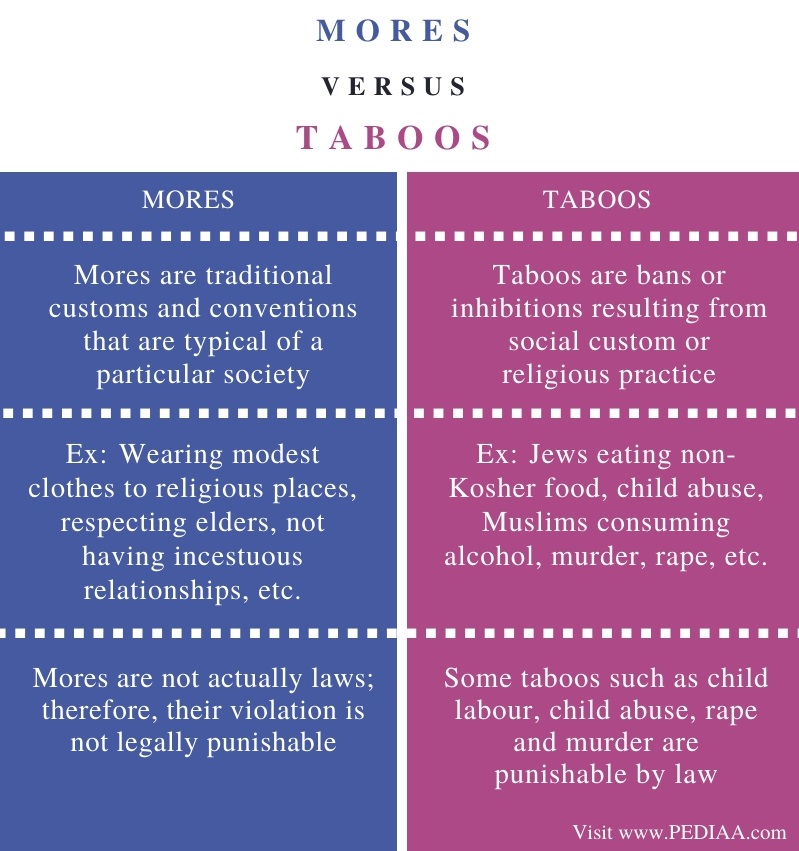 Mores are social norms, customs and behaviour that are acceptable to society. In other words, they are the characteristic customs and conventions of a community or society. You have to follow them in order to be considered to an accepted member of society. Those who go against mores are considered as social deviants. A society’s values, ethics and sometimes religious influence can dictate mores.

Some Examples of Violations of Mores 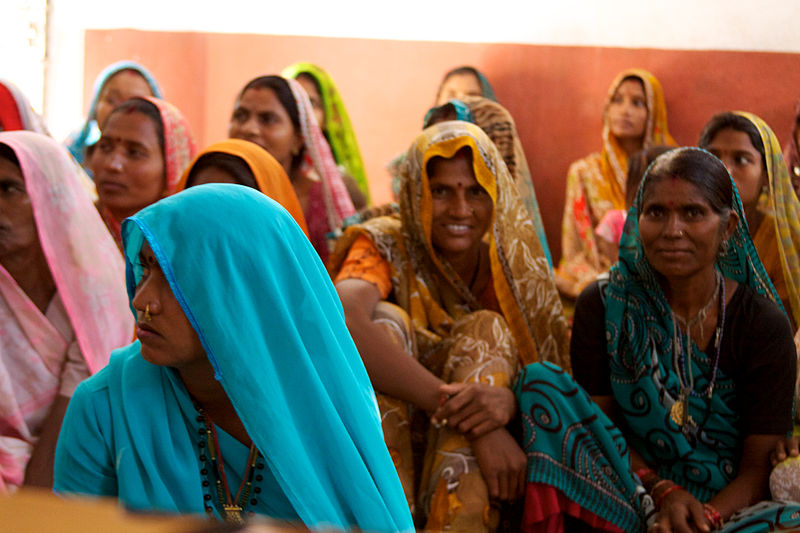 Figure 1: Women covering their heads is a cultural more in rural India

Furthermore, mores can also vary in different cultures and societies. In some traditional societies, women covering their head and face, not engaging in sexual relationships before marriage, etc. are mores. However, violation of mores can result in exclusion from society. Moreover, mores are not usually laws, and they can change with time. For example, mores during the Victorian era and mores in modern society have a huge difference.

A taboo is an activity that is prohibited, forbidden or restricted due to social or religious customs. Taboos are present in every society. Sometimes, what is taboo in one society or culture may not be taboo in another. For example, in Islamic cultures, consuming alcohol is a taboo, but in other cultures, this is not so. Furthermore, we can categorize taboos into two main categories as social taboos and religious taboos. 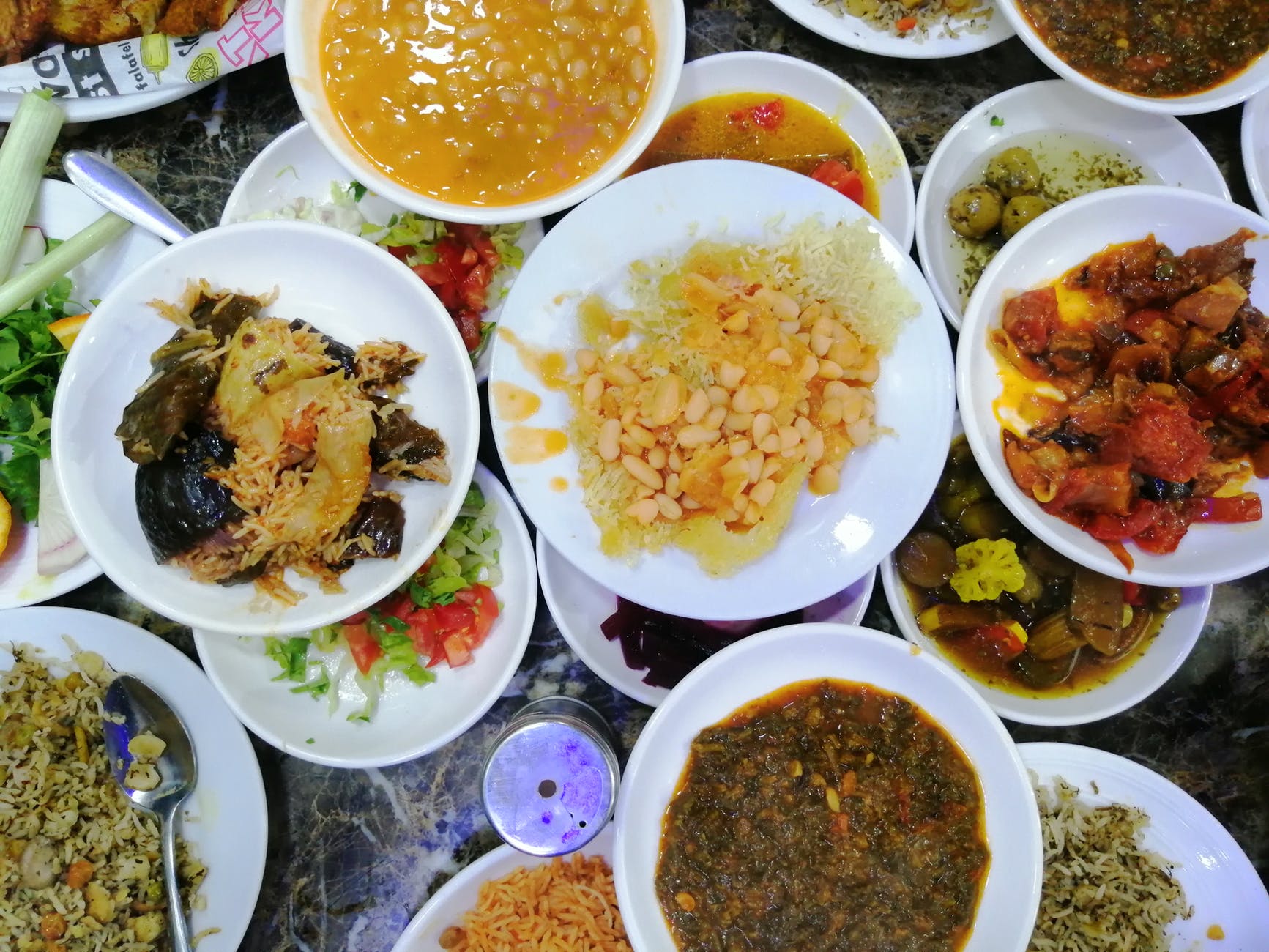 Figure 2: Eating non-Halal food is a taboo for Muslims

Religious taboos are actions that are considered forbidden or sinful according to a certain religion. For example, homosexuality is a taboo in several religions, including Christianity and Islam.  Moreover, according to Jewish biblical law, all food must be kosher, so eating non-kosher food is a taboo for Jewish people. Social or cultural taboos are actions or behaviours that are considered forbidden in certain societies or cultures. For example, things like divorce, homosexuality, kissing in public places, etc. are social taboos in many traditional societies although these are common practices in many western societies. However, there are some common taboos such as murder, rape, assault, and paedophilia, which are unaccepted and forbidden all over the world.

What are the Similarities Between Mores and Taboos

What is the Difference Between Mores and Taboos

Mores are traditional customs and conventions that are typical of a particular society. But, on the other hand, taboos are bans or inhibitions resulting from social custom or religious practice.

Mores are not actually laws; therefore, their violation is not legally punishable. But, in contrast, some taboos such as child labour, child abuse, rape and murder are punishable by law.

In sociology, there are four types of norms: folkways, mores, taboos, and laws. The main difference between mores and taboos is that mores are traditional customs and conventions that are typical of a particular society, while taboos are bans or inhibitions resulting from social custom or religious practices.