Oomycetes and Zygomycetes are two classes of fungi that produce hyphae. They reproduce both sexually and asexually by the formation of spores.

Oomycetes are a class of fungi characterized by the presence of oogamous type of sexual reproduction and asexual reproduction, which occurs by producing biflagellate zoospores, which lack a cell wall. They represent an algae-like fungal group, which can be either aquatic, free-living or parasitic. Also, many terrestrial Oomycetes fungi form downy mildew diseases on higher plants. Additionally, this class includes primitive forms of unicellular fungi as well as advanced forms of fungi with a well-developed, branched, filamentous, and coenocytic mycelium. 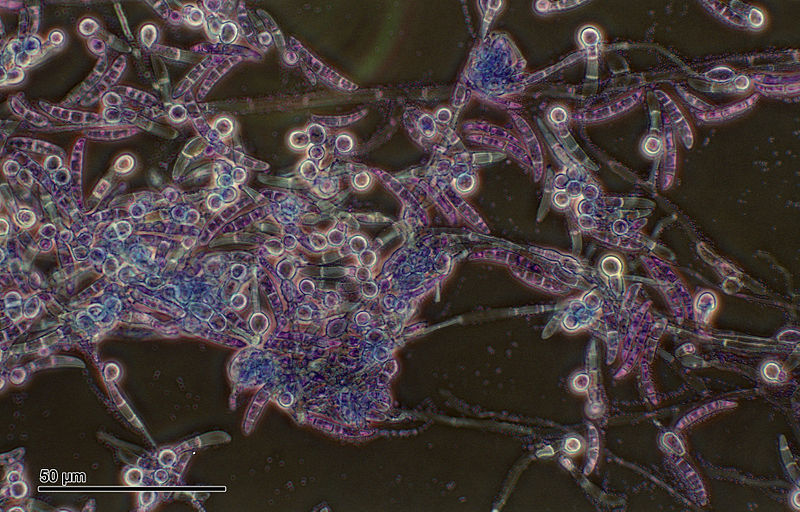 During sexual reproduction, Oomycetes produce differentiated sex organs known as antheridia and oogonia. Here, meiosis occurs in the gametangia known as gametangial-meiosis, but not in the zygote. Therefore, their vegetative thallus is diploid. Also, asexual spores are produced inside sporangia.

Zygomycetes are another class of terrestrial fungi characterized by the presence of thick-walled, resting spores known as zygospores. These zygospores are formed by the fusion of protoplasts of two equal or unequal gametangia. The terrestrial members of Zygomycetes are mainly saprotrophs and some are coprophilous, growing on dung. Parasitic species including pin molds infect other fungi, insects or protozoa. Some of them are obligate parasites on other members of Zygomycetes. In higher plants, they are facultative weak parasites. 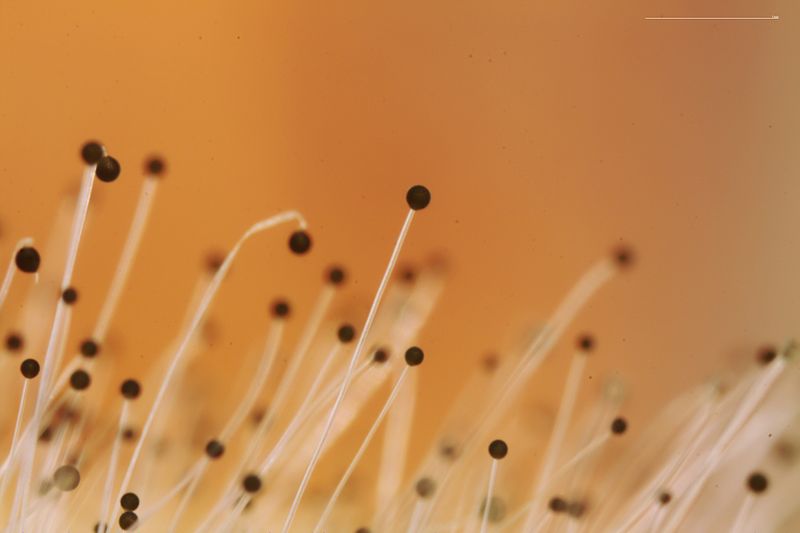 Generally, the fungal hyphae of Zygomycetes are non-septate but, old hyphae may contain septa. This class forms septa while forming reproductive structures and sealing off injuries. One of the main characteristic features of Zygomycetes is the absence of motile cells in the life cycle. The asexual spores known as sporangiospores or mitospores are produced inside sporangia. Furthermore, Zygomycetes has economic importance as they are used to ferment food items and to produce enzymes, acids, etc.

Similarities Between Oomycetes and Zygomycetes

Difference Between Oomycetes and Zygomycetes

Oomycetes refer to a subclass of parasitic of saprophytic fungi (class Phycomycetes) that includes water molds, white rusts, and downy mildew while zygomycetes refer to a wide variety of common fungi in which sexual reproduction is by the formation of zygospores. Thus, this is the main difference between Oomycetes and Zygomycetes.

Oomycetes are often known as water molds as this type of fungi prefer water while Zygomycetes are a type of terrestrial fungi living in soil or on decaying plant or animal material. Hence, this is another difference between Oomycetes and Zygomycetes.

While oomycetes are plant pathogens and they can cause disease in fish while Zygomycetes are parasitic on plants, insects, and small animals.