Both shepherd pie and cottage pie are two types of meat pies that contain a layer of mashed potatoes on the top. In the past, there was no difference between these two names, and they were used as synonyms. But today, shepherd pie is mainly associated with lamb.

What is Shepherd Pie

Shepherd pie is a classic dish containing minced meat under a mashed potato topping. Lamb is the meat typically used in shepherd pies.  Traditionally, this dish was made as a way to use leftover lamb, but you can even make this recipe without leftover lamb. Today, many people make them with ground lamb, readily available in most supermarkets. 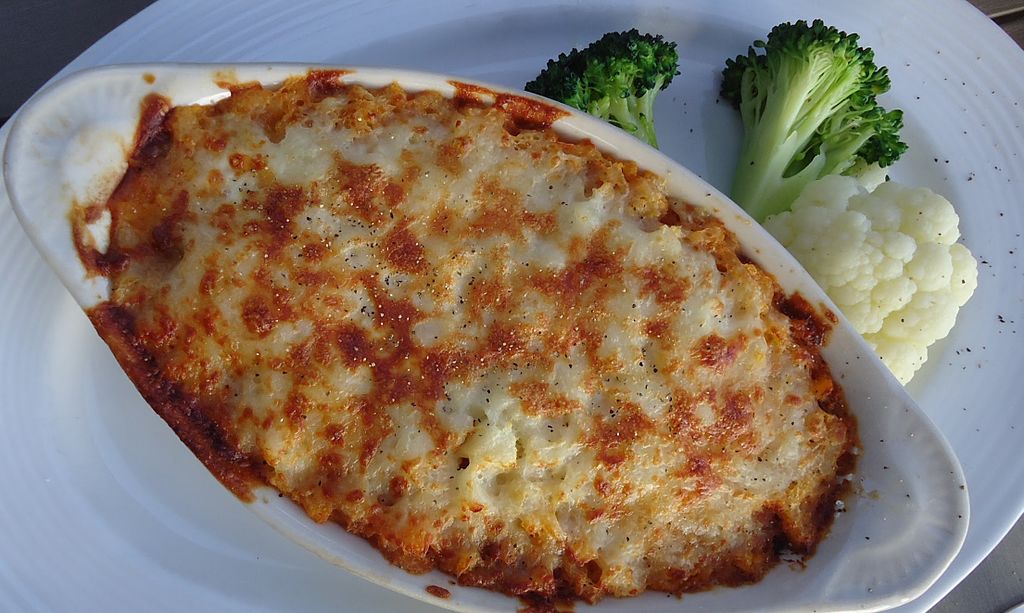 This originates from Scotland and Northern England. Although most of us cover the meat with potatoes, in Scotland, the meat is sometimes topped with pastry. Generally, the key to this recipe is making great mashed potato layer at the top. If the potatoes are not done well, the whole dish will fall apart. Some people also line the bottom of the dish with potatoes and then place a layer of meat before topping with more potatoes. There are many variations of shepherd pies. Basically, the shepherded pie is an attempt to balance simple meat with mashed potatoes.

What is Cottage Pie

Cottage pie is also a dish consisting of a layer of minced meat covered with a thick layer of mashed potatoes. The difference between shepherd pie and cottage pie is that cottage pie usually uses minced beef. There are many variations of this recipe. Some people also add vegetables like celery, carrots, peas, and sweetcorn to the filling. Some also add a layer of cheese on the top of the pie. Scots also used to make this dish with pastry instead of potatoes. Furthermore, vegetarians and vegans have a meat-free version of this pie. This is known as the shepherdless pie. 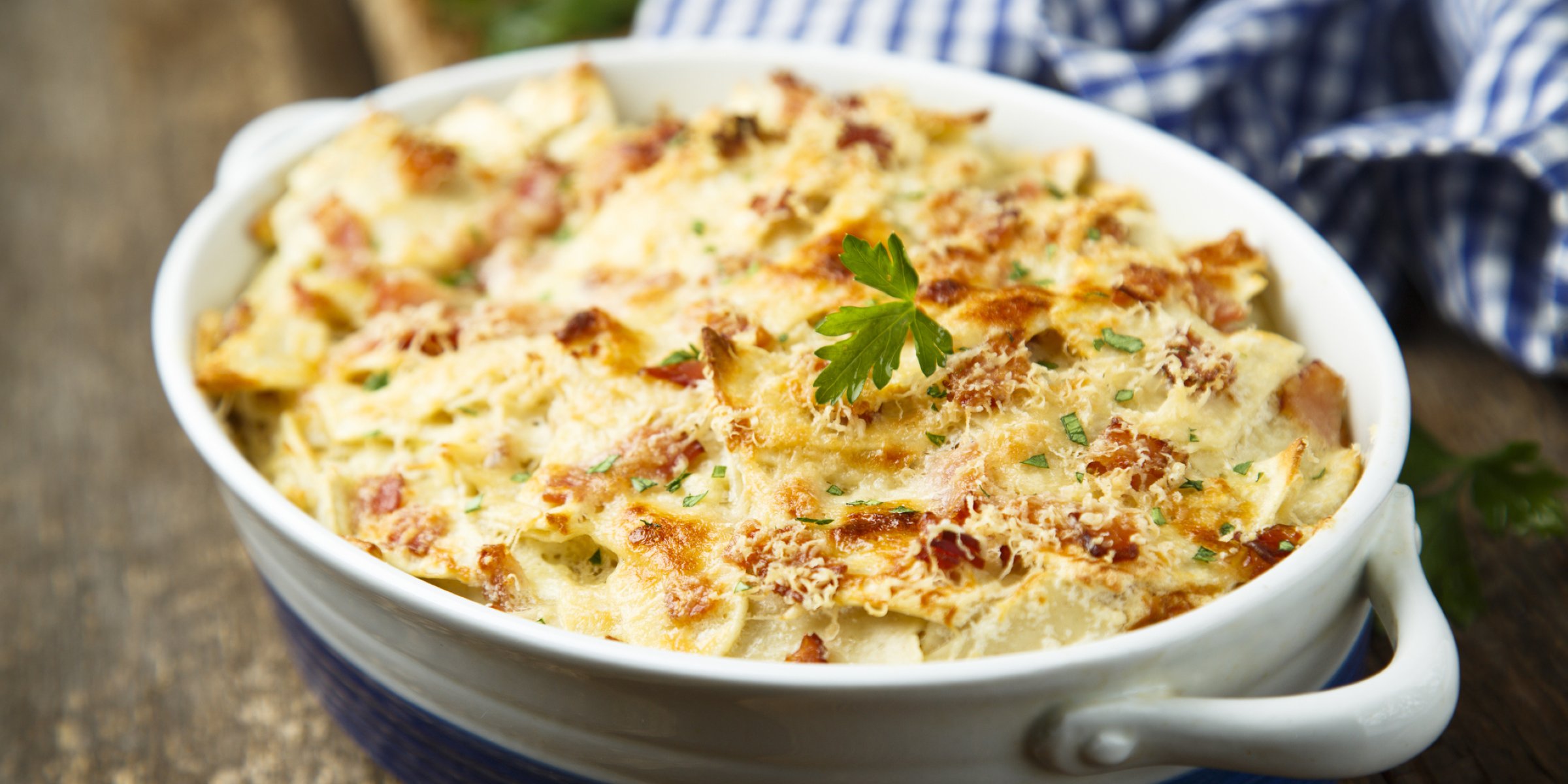 The term cottage pie dates back to 1791, whereas the term shepherd pie came into use almost a century later.