Some people assume that the two adjectives paramount and tantamount have the same meaning because of their similarity. However, these two words have very different meanings. Moreover, tantamount is an adjective whereas paramount functions both as a noun and adjective. 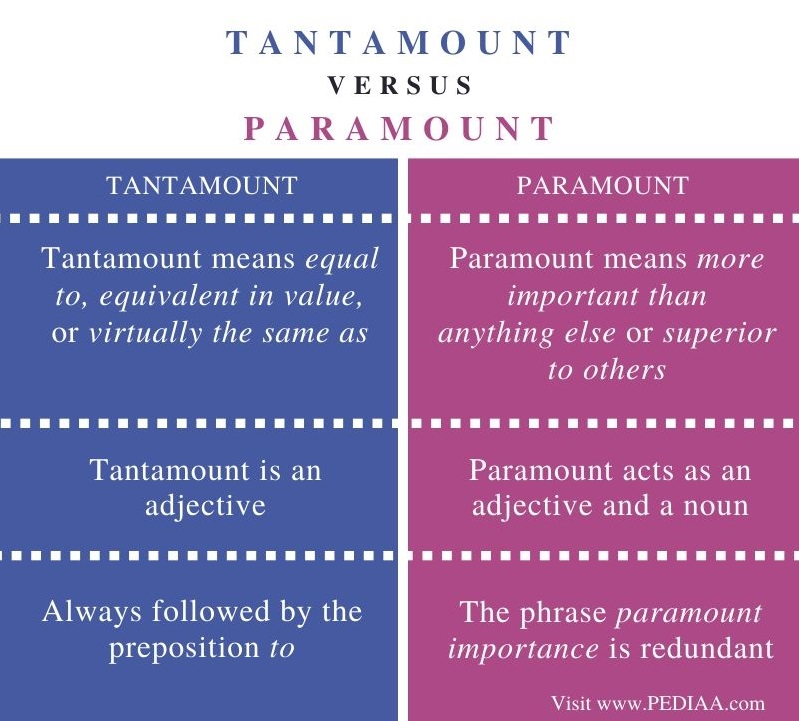 Tantamount is an adjective that means equal to, equivalent in value, or virtually the same as. For example, 1 m is tantamount to 1.0936 yards. Tantamount is always followed by the preposition to, i.e., tantamount to. However, we don’t use this adjective in day to day language.  Sometimes lawyers use this word in a legal context.

This word originates from the Anglo-French phrase tant amunter, which means “to amount to as much.” In modern language usage, tantamount is only used as an adjective; moreover, there used to be a noun form, which is no longer used. 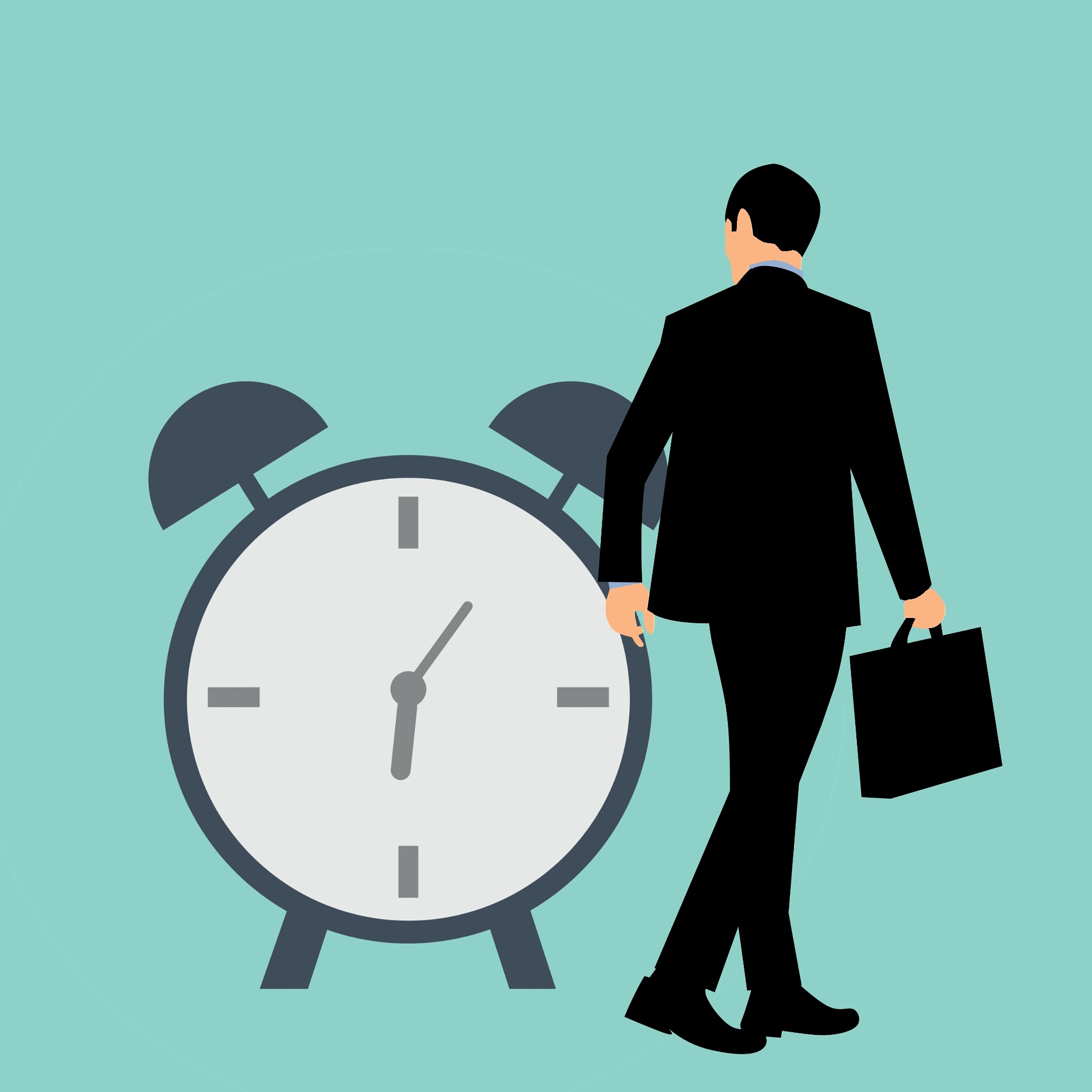 Example Sentence 01: In business, a lack of punctuality is tantamount to financial loss.

Furthermore, let’s look at some examples of sentences that use this adjective.

His silence was tantamount to an admission of guilt.

The king’s angry speech was tantamount to a declaration of war.

In their kingdom, any criticism against the king is tantamount to treason and is punishable by law.

They considered obtaining the majority vote in the biggest district as tantamount to winning the election.

She considered terminating the pregnancy tantamount to murder and refused the option of abortion.

Paramount is an adjective that means more important than anything else, superior to others, or of utmost importance. There is also a noun form of paramount; it means a supreme ruler.  However, this form is rarely used in modern language usage.

Youth unemployment was a paramount issue the president must look into.

The safety of the public was paramount to the government.

It is paramount that all victims are provided with adequate compensation.

The chief saw that secrecy was paramount to the mission. 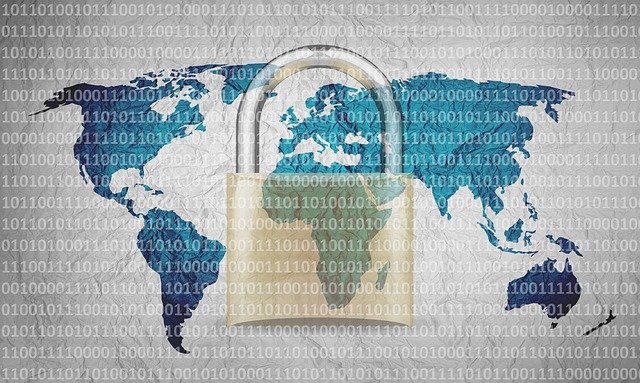 Example Sentence 02: Cyber Security is of paramount importance in the modern world.

You’ll somewhat see the phrase ‘paramount importance’ in some context. For example, it is of paramount importance that president gives the evacuation order as soon as possible. However, this phrase is redundant as both words have the same meaning. Although this usage is incorrect, it is widely spread.

Similarities Between Tantamount and Paramount

Difference Between Tantamount and Paramount

Tantamount means equal to, equivalent in value, or virtually the same as, whereas paramount means more important than anything else or superior to others.

Tantamount is always followed by the preposition to; the phrase paramount importance is redundant as both words have the same meaning.

Some people assume that the two adjectives paramount and tantamount have the same meaning because of their resemblance. However, this is not so. Tantamount means equal to, equivalent in value, or virtually the same as, whereas paramount means more important than anything else or superior to others. Thus, this is the main difference between tantamount and paramount.