TSC1 and TSC2 are two types of proteins produced by the two tumor suppressor genes TSC1 and TSC2, respectively. The de novo mutations of these genes are often associated with the Tuberous sclerosis complex (TSC), an autosomal dominant disease. 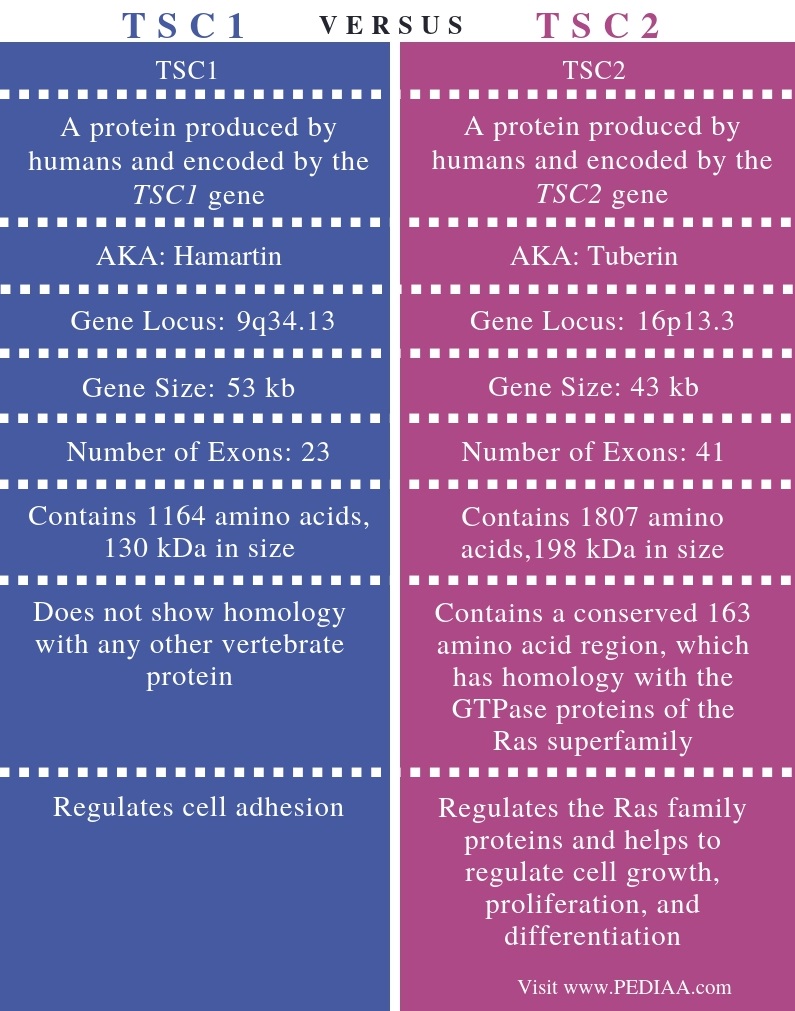 TSC1 or hamartin is a protein expressed based on the information on the tumor suppressor gene TSC1. The expression of this gene occurs in several tissues of humans and the gene product is a hydrophilic protein with 1164 amino acids, playing a key role in the regulation of cell adhesion. Furthermore, the protein hamartin does not show homology with any protein found in vertebrates. 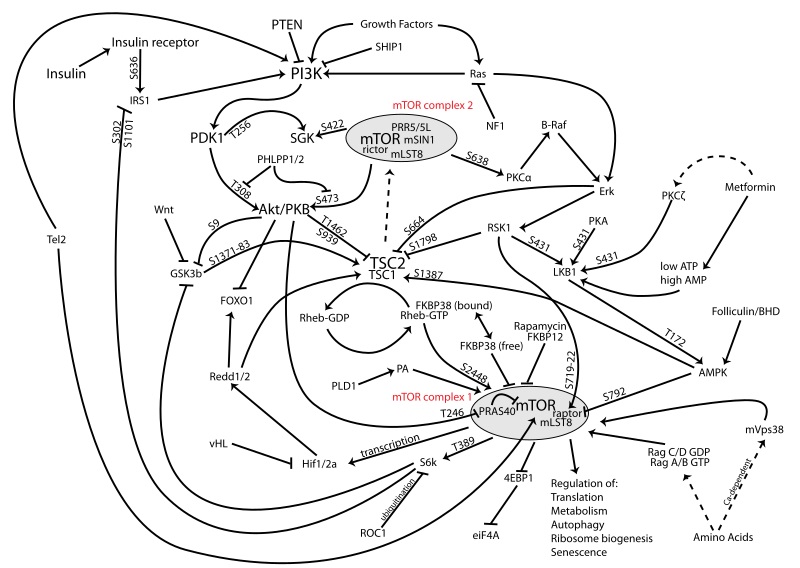 Moreover, the TSC1 protein binds with the TSC2 protein through their respective coiled-coil domains, forming an intracellular protein complex. This complex is responsible for integrating signals, which regulate the activation of Rheb (a Ras homolog enriched in brain) in the activation pathway of mTOR (mammalian target of rapamycin) kinase. The regulation of the activation of the mTOR pathway, in turn, regulates the translation of a significant portion of cellular proteins. These proteins include those responsible for the control of cell growth and proliferation.

TSC2 or tuberin is a protein expressed based on the information on another tumor suppressor gene known as the TSC2. The expression of the gene produces a 5.5 kb transcript and a protein with 1807 amino acids. Especially, a 163 amino acid long, conserved portion near the C-terminal region exhibits homology with some of the proteins in the GTPases proteins in the Ras superfamily. Thus, tuberin is a GTPase activating protein that regulates the GTP binding and the hydrolysis of the proteins in the Ras superfamily, in turn regulating the cell growth, proliferation, and differentiation. 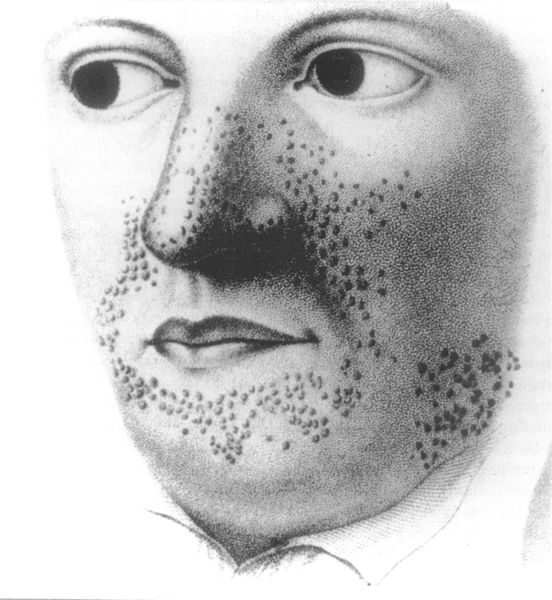 However, TSC2 involves in the formation of the TSC2: TSC1 complex, in the mTOR pathway. Therefore, the loss of function mutations in either TSC2 or TSC1 proteins lead to the abnormal production of end products of the pathway, promoting tumorigenesis. Tuberous sclerosis, aka tuberous sclerosis complex (TSC) is a disease condition formed due to a mutation of one of the two tumor suppressor genes TSC1 or TSC2. This disease is characterized by the formation of multiple tumors in different organs and skin manifestations. It is an autosomal dominant neurocutaneous and progressive disorder.

Similarities Between TSC1 and TSC2

Difference Between TSC1 and TSC2

The respective function of each protein is the main difference between TSC1 and TSC2. While TSC1 protein regulates cell adhesion, TSC2 protein regulates the Ras family proteins and helps to regulate cell growth, proliferation, and differentiation.

Location of the Gene

Size of the Gene

Number of Exons in the Gene

Size of the Protein

Moreover, TSC1 protein does not show homology with any other vertebrate protein while TSC2 protein contains a conserved 163 amino acid region, which has homology with the GTPase proteins of the Ras superfamily. Thus, this is an important difference between TSC1 and TSC2.