Attention deficit disorder (ADD) and Attention deficit hyperactivity disorder (ADHD) are two neurobiologically-based developmental disabilities which affect the part of the brain that is responsible for maintaining attention, behavior, social interactions and day to day activities of children. Being two of the commonest childhood disorders (3-5%), these two terms are often used interchangeably since the line of demarcation is very thin. The main difference between ADD and ADHD is that ADD is not characterized by hyperactivity, unlike ADHD.

In this article, we’ll discuss,

2. What is ADHD? – Definition, Signs and Symptoms, Diagnosis, Treatment and Follow-up

3. What is the difference between ADD and ADHD? 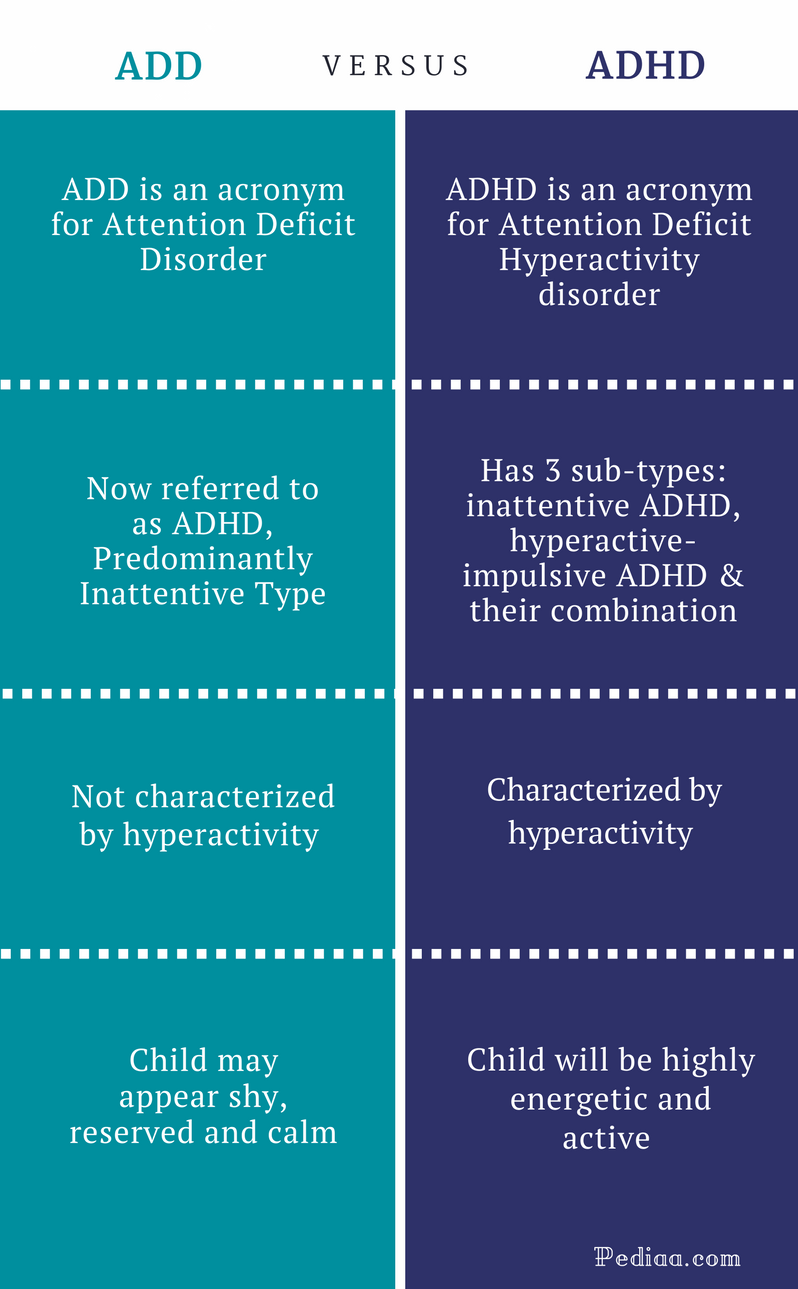 The term ADD is actually not used nowadays since it has been identified as a subtype of ADHD; it is now referred to as ‘ADHD, Predominantly Inattentive Type’.

The main etiology of ADD is thought to be an imbalance in brain neurotransmitters which are involved in regulating the overall behavior of humans.

The main characteristic features of this type include inattention and impulsivity, and this condition does not indicate hyperactivity at all, as in ADHD.

In fact, these children are often found to be shy, reserved and calm, sitting in the corner of the classroom, spending time in their own dreamy worlds, while the teacher is teaching something. They have a short attention span and easily distractible nature. Furthermore, their inability to maintain attention, which is a step by step process including focus, choose, sustain and resist other things, may be misunderstood as some sort of a playfulness but it is important to identify these signs before the condition gets worse.

These children usually tend to do things quickly since there is a difficulty in waiting or delaying gratification. This impulsivity will mostly make them look so playful; they will also speak out of turn, interrupt others, and engage in risk-taking behaviors.

For example, they will suddenly get down from the vehicle and cross the road in a spur of a second, even before caretakers notice. They tend to blurt out answers, before questions are completed, and  interrupt the conversations of others since there is no control over their actions by thoughts.

As far as the other features of such children are concerned, they might show low frustration tolerance, temper outbursts, bossiness, manipulation, difficulty in following rules, disorganization, poor self-esteem, isolation, academic issues and inadequate self-application depending on the age and developmental stage.

This condition is often noted by school teachers, who spend most of the hours with the child and parents will be able to confirm it by referring to a psychiatrist.

Treatment for ADD should start at home with a balanced diet, regular exercises, proper attention and care to the child. Physical activities and nutrients which are known to boost brain’s Dopamine and Serotonin levels very quickly resulting in an improvement of the poor maintenance of attention span and focus. 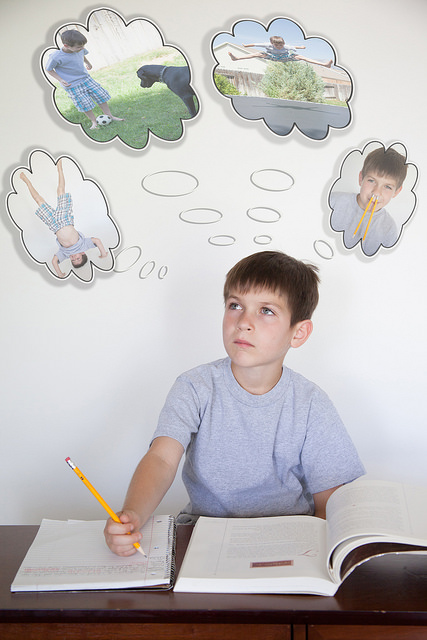 It is really important to get treatments as early as possible because persisting signs can lead to social isolation, communication problems, and poor academic and career skills. ADHD seen in adults usually begins from the childhood but is diagnosed later in the life.

Similar to the management of ADD, ADHD should also be addressed by cognitive behavioral therapy including behavioral modification techniques, goal settings, practicing a strict bedtime rules, providing rewards and gifts to appreciate their improvement, setting up rules and always trying to praise so that they get used to a consistency. 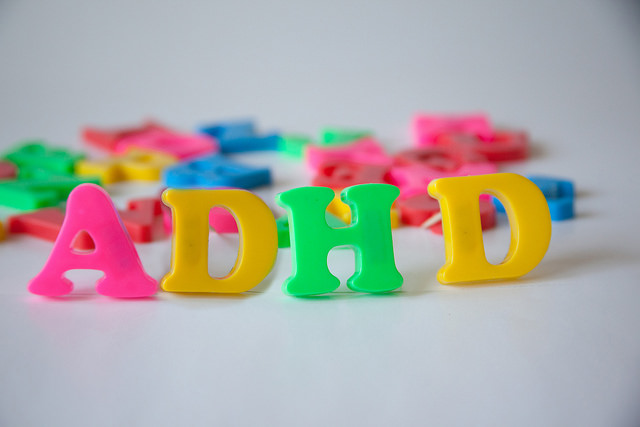 Difference Between ADD and ADHD

Both ADD and ADHD are neurobiologically developmental disabilities which affect the part of the brain which regulates attention, behavior, and focus.

Even though the term ADD was used until 1994, it is no longer used; it has been identified as a subtype of ADHD which is known as the inattentive type. Unlike the condition of ADHD, ADD is not characterized by hyperactivity.

Both conditions are treated in a similar manner with the help of cognitive behavioral therapy.