Negative health impacts associated with added sugar always force consumers to turn to natural sweeteners. Agave is one of the commonly consuming natural sweeteners in the world. There are two types of agave known as regular agave and blue agave. These sweeteners are mainly used as a food ingredient in the production of confectionery products. Agave is mainly derived from plant sources. It is a sweetener, commercially manufactured from several species of agave, containing Agave tequilana and Agave salmiana. The main difference between Agave and Blue Agave is that blue agave is exclusively from the Blue Agave plant (Agave tequilana). Regular agave nectar is a mixture and can be prepared from Grey, Green or Thorny Agave varieties. 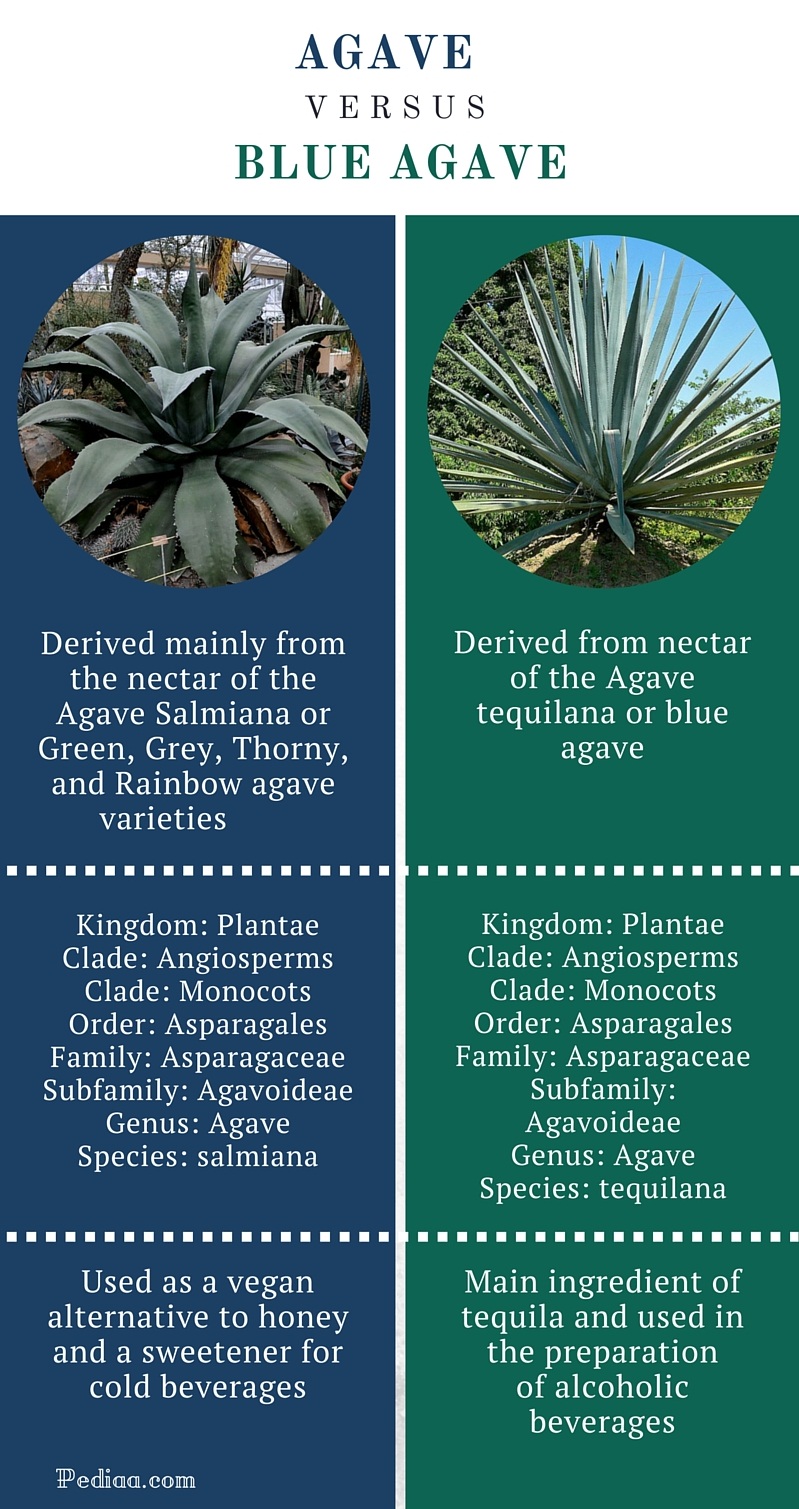 Agave, also known as agave syrup is a natural, healthful sweetener, commercially manufactured several species of agave, including Agave Salmiana, Green, Grey, Thorny, and Rainbow varieties. Agave syrup is synthesized in the plant as a result of photosynthesis process, and they provide food and energy for metabolism of plants. It is sweeter than honey, though less viscous. They have mainly manufactured Mexico and South Africa. Agave syrup is rich in fructose (55%-90%). It is 1.4 to 1.6 times sweeter than sugar and ideal substitution for sugar or honey in different cuisines. Fructose and glucose are predominant sugars found in Agave. Agave contains a high amount of fructose and consumption of large amounts of fructose can be harmful since it can trigger fructose malabsorption, metabolic syndrome, decreased glucose tolerance, hyperinsulinemia, hypertriglyceridemia,  and accelerated uric acid formation. 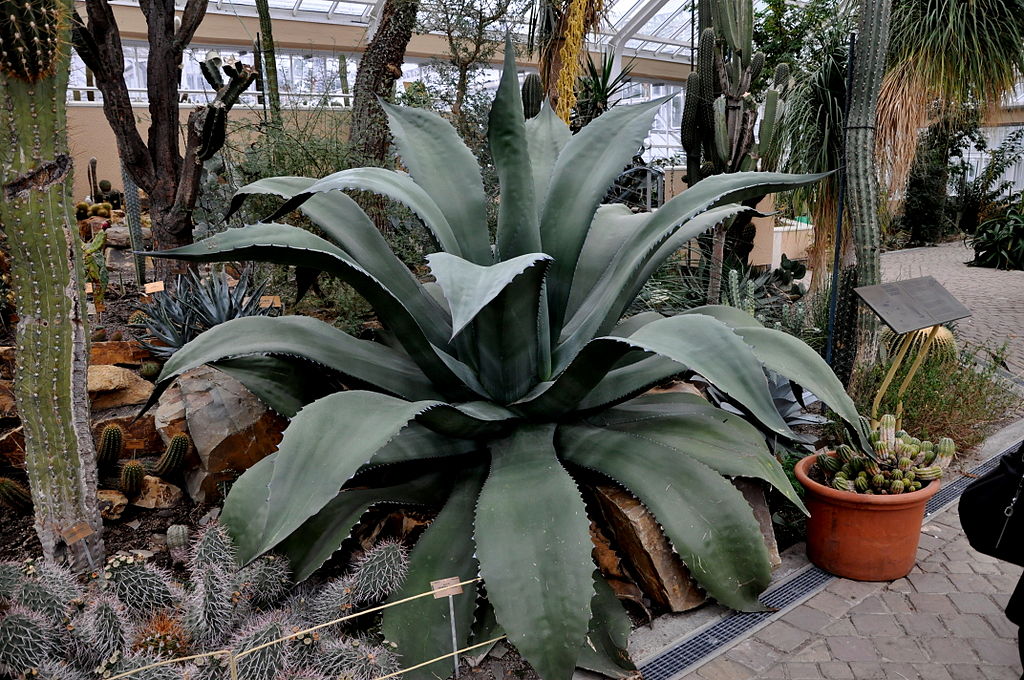 What is Blue Agave

Blue agave nectars are exclusively derived from species-specific from Central Mexico’s renowned blue agave plant. The scientific name of blue agave is Agave tequilana var. Weber and it is a member of the Amaryllis family. This is a slow-growing plant that spreads new plants from a ‘mother’ plant. Generally, the agave is cultivated and processed without adding any chemicals or genetic modification. Blue agave is produced by the leaves of Agave tequilana (blue agave). The nectar is then extracted from the core of the agave and filtered. After that, filtrate is heated to break the complex components into simple sugars. 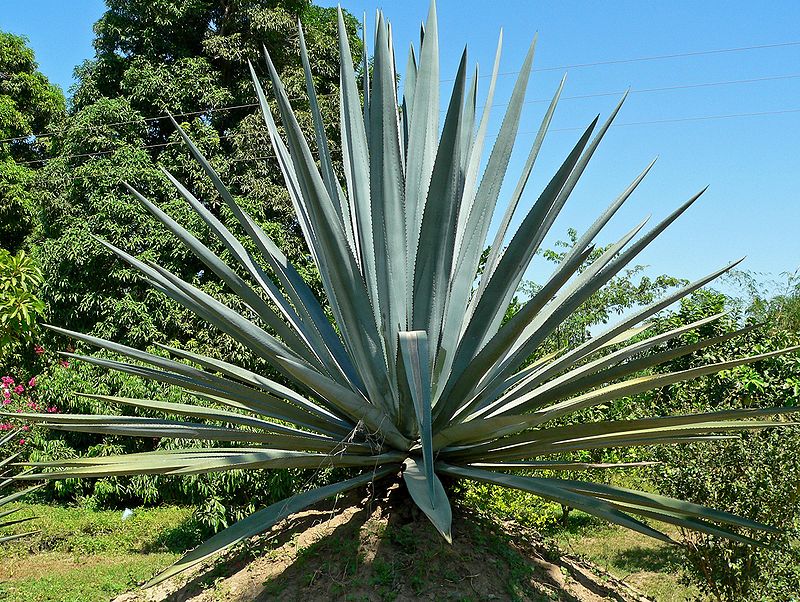 Difference Between Agave and Blue Agave

Agave and blue agave may have substantially different sensory properties, nutrients, and uses. These differences may include,

Agave: Agave is derived mainly from the nectar of the Agave Salmiana or Green, Grey, Thorny, and Rainbow agave varieties.

Agave: The two largest agave producers in the world are Mexico and South Africa.

Agave: Agave is used as a vegan alternative to honey during cooking. It is also used as a sweetener for cold beverages such as iced tea and some breakfast cereals. Agave is classified based on the colour such as light- to dark amber, depending on the degree of processing.

In conclusion, both agave and blue agave are natural sweeteners, considered healthier than sugar and both have a lot of similar applications. But they are derived from two different plant varieties.

Carbohydrate quantity and quality and risk of type 2 diabetes in the European Prospective Investigation into Cancer and Nutrition–Netherlands (EPIC-NL) study. American Journal of Clinical Nutrition, 92, 905–911.