What are Alkali Metals

Alkali metals are the elements that possess only one valence electron in their outermost shell. These metals are placed in Group IA of the periodic table. These metals include lithium, sodium, potassium, rubidium, cesium and francium. By donating the single electron in the outermost shell to an electron-accepting atom, these metals become positively charged and obtain the electronic configuration of a noble gas. All the alkali metals are ionic and show electrovalency. The electron-donating tendency increases down the group since the positively charged nucleus has less attraction forces towards the outermost electron due to the presence of more electron filled inner shells. Unlike most of the other metals, the alkali metals are soft with low densities and low melting points. These metals are the most reactive of all the metals on the periodic table.

What are Alkaline Earth Metals 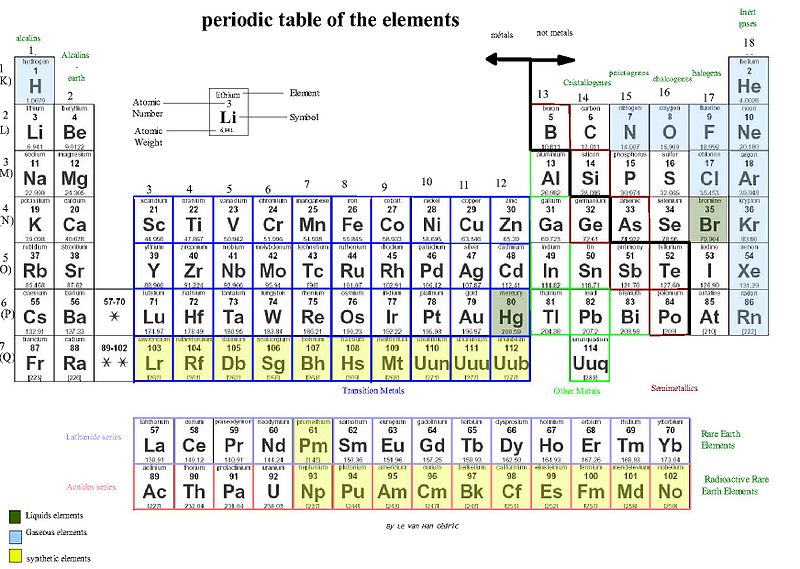 Number of Electrons in the Outermost Shell of an Atom

Alkali Metals: Each alkali metal has a single electron.

Nature of the Metal

Nature of the Metal Hydroxide

Alkali Metals: Carbonates of alkali metals do not decompose.

Alkali Metals: Nitrates of Alkali metals give corresponding nitrates and oxygen as products.

Stability of Hydroxides on Heating

Nature of Bicarbonates at Room Temperature

Formation of Peroxides on Heating

Alkali Metals: Alkali metals do not form nitrides except for Lithium.

Alkali Metals: Alkali metals do not form carbides except for Lithium.

Alkali metals and alkaline earth metals important elements that contain single and double valence electrons respectively in their outermost shell of an atom. The main difference between alkali metals and alkaline earth metals is the number of electrons in their outermost shells of atoms and subsequently their position in the periodic table. Alkali metals (lithium, sodium, potassium, rubidium, cesium and francium) are placed on the first column (IA) while alkaline earth metals (beryllium, magnesium, calcium, strontium, barium and radium) are placed on the second column (IIA) of the periodic table. Both metal groups are highly reactive. All these metals can be identified using the flame test as these metals exhibit a unique flame color when the metals are heated over a flame.