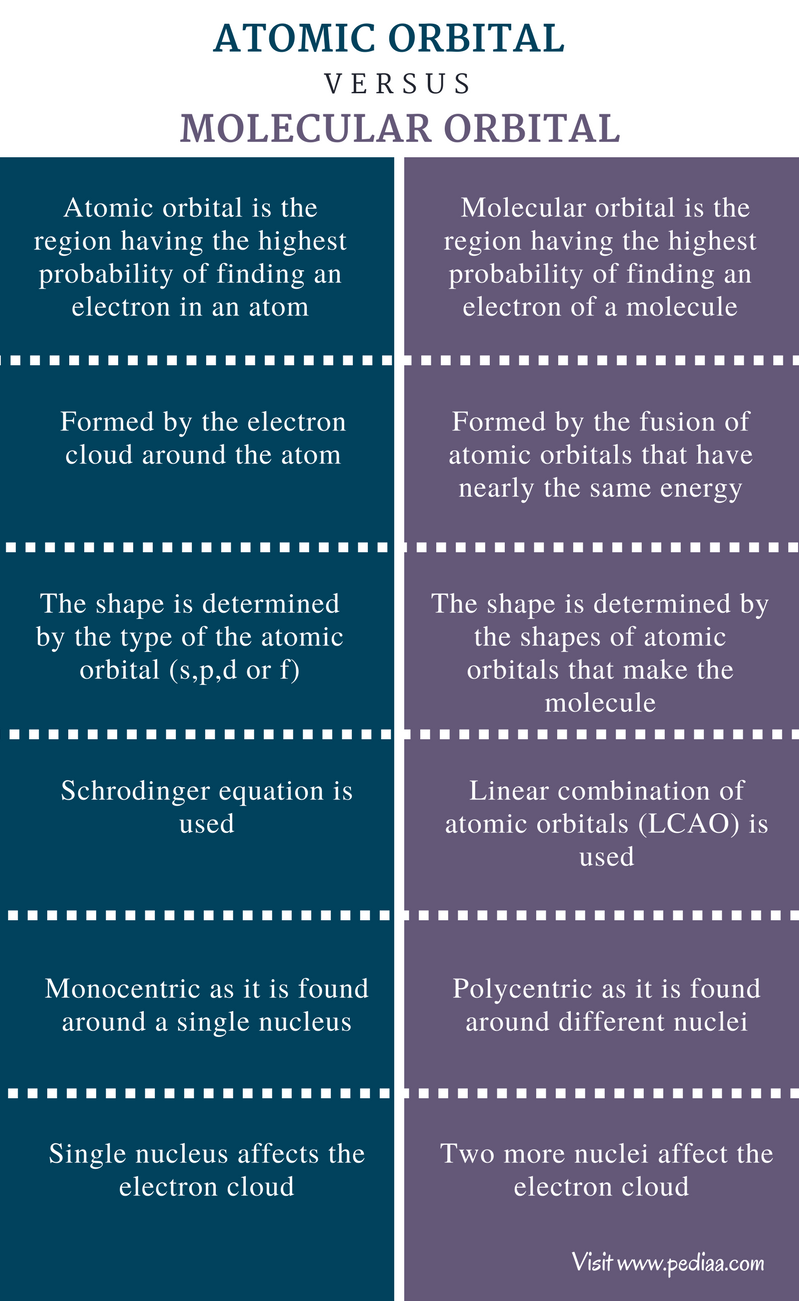 What is an Atomic Orbital

The Atomic orbital is a region having the highest probability of finding an electron. Quantum mechanics explain the probability of the location of an electron of an atom. It does not explain the exact energy of an electron at a given prompt of time. It is explained in Heisenberg’s uncertainty principle. The electron density of an atom can be found from the solutions of the Schrodinger equation. An atomic orbital can have a maximum of two electrons. Atomic orbitals are labeled as s, p, d, and f sublevels. These orbitals have different shapes. The s orbital is spherical and hold a maximum of two electrons. It has one sub-energy level. The p orbital is dumbbell shaped and can hold up to six electrons. It has three sub energy levels. The d and f orbitals have more complex shapes. The d level has five sub-energy groups and holds up to 10 electrons, while f level has seven sub energy levels and can hold a maximum of ten and fifteen electrons. The energies of orbitals are in order of s<p<d<f. 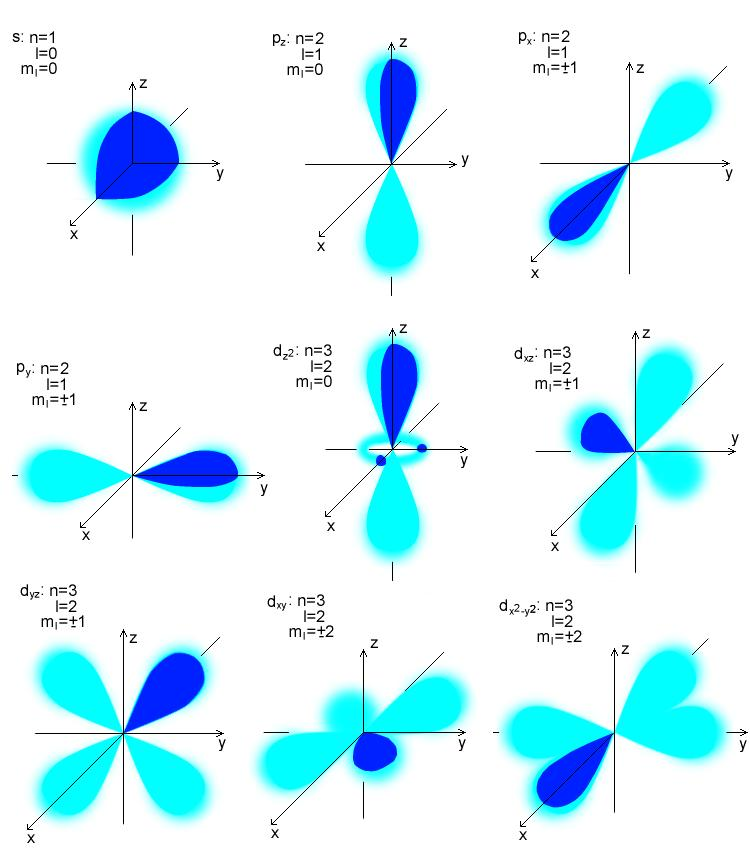 What is a Molecular Orbital 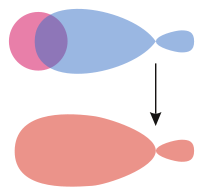 Atomic Orbital: Atomic orbital is the region having the highest probability of finding an electron in an atom.

Molecular Orbital: Molecular orbital is the region having the highest probability of finding an electron of a molecule.

Atomic Orbital: Atomic orbitals are formed by the electron cloud around the atom.

Molecular Orbital: Molecular orbitals are formed by the fusion of atomic orbitals that have nearly the same energy.

Molecular Orbital: The shape of the molecular orbital is determined the shapes of atomic orbitals that make the molecule.

Atomic Orbital: Atomic orbital is monocentric as it is found around a single nucleus.

Molecular Orbital: Molecular orbital is polycentric as it is found around different nuclei.