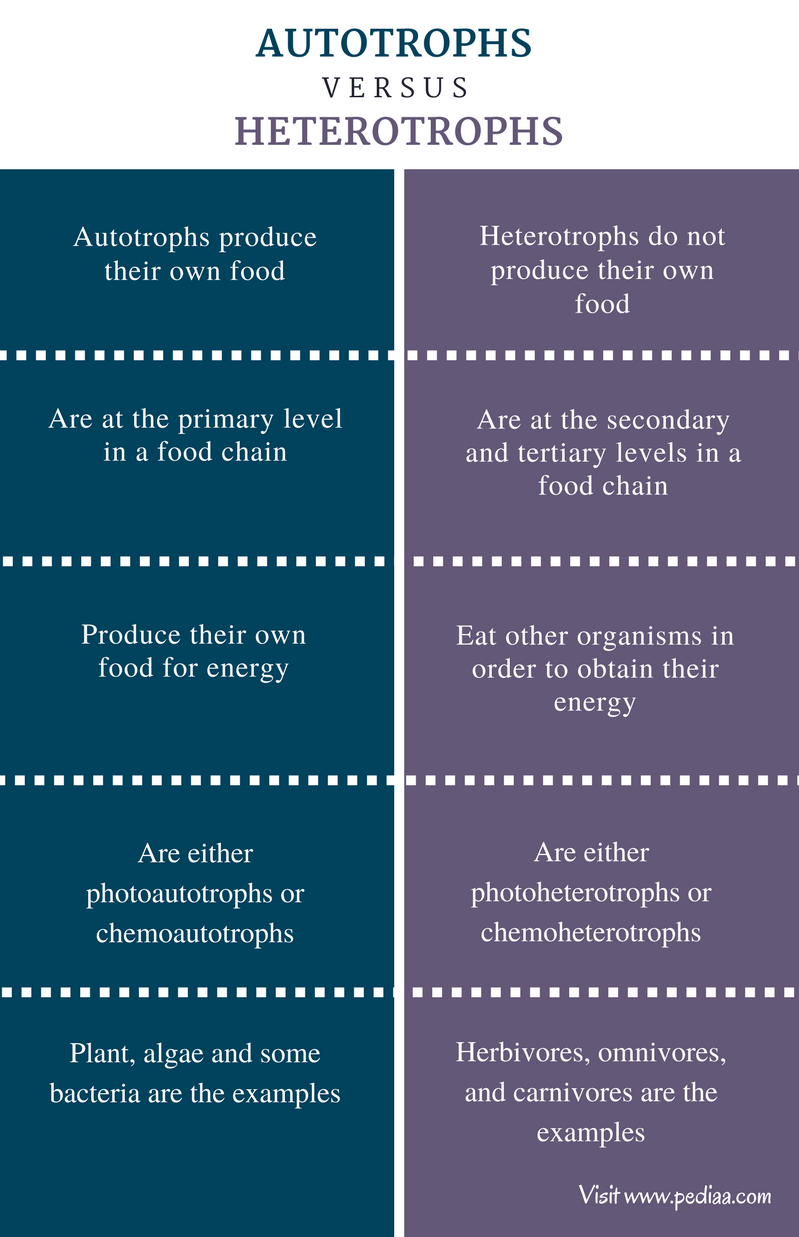 The organisms which produce complex organic compounds like carbohydrates, proteins and fats from simple compounds in the environment are known as autotrophs. This mechanism is referred to as the primary production. They process photosynthesis or chemosynthesis. Water is used as the reducing agent by both processes. But, some autotrophs use hydrogen sulfide as their reducing agent. Autotrophs are considered as the producers of the food chain. They do not require organic carbon as a living source of energy.

Autotrophs are either phototrophs or chemotrophs. Photosynthesis is a process which utilizes carbon dioxide and water to produce sugars with the aid of sunlight. Phototrophs convert the electromagnetic energy of the sunlight into chemical energy by reducing carbon. During photosynthesis, autotrophs reduce atmospheric carbon dioxide and generate organic compounds in the form of simple sugars, storing the light energy. Photosynthesis also converts water into oxygen and releases to the atmosphere. The simple sugar glucose is polymerized to form storage sugars like starch and cellulose which are long-chain carbohydrates. Proteins and fats are produced by the polymerization of glucose as well. Examples for phototrophs include plants, algae like kelp, protists like euglena, phytoplankton and bacteria like cyanobacteria. 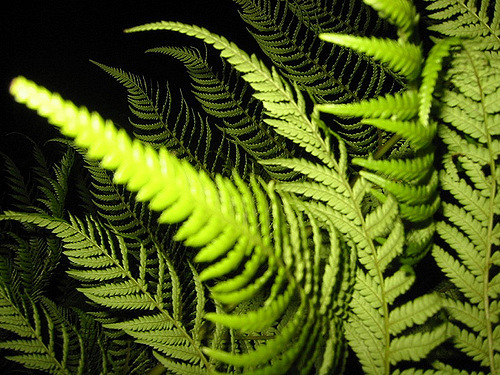 Chemotrophs, on the contrary, use electron donors from either organic or inorganic sources as their energy source. Lithotrophs use electrons from inorganic chemical sources like hydrogen sulfide, ammonium ions, ferrous ions and elemental sulfur. Both phototrophs and lithotrophs utilize ATP generated during photosynthesis or oxidized inorganic compounds in order to produce NADPH by reducing NADP+, forming organic compounds. Most bacteria like Acidithiobacillusferrooxidans, which are an iron bacteria, Nitrosomonas, which are nitrosifying bacteria, Nitrobactor which is a nitrifying bacteria, and Algae are examples for chemolithotrophs.

Chemotrophs are mostly found on ocean floors where the sunlight is unable to reach. A black smoker, which is a hydrothermal vent found on the seabed, containing higher levels ofsulfur is a good source forsulfur bacteria. 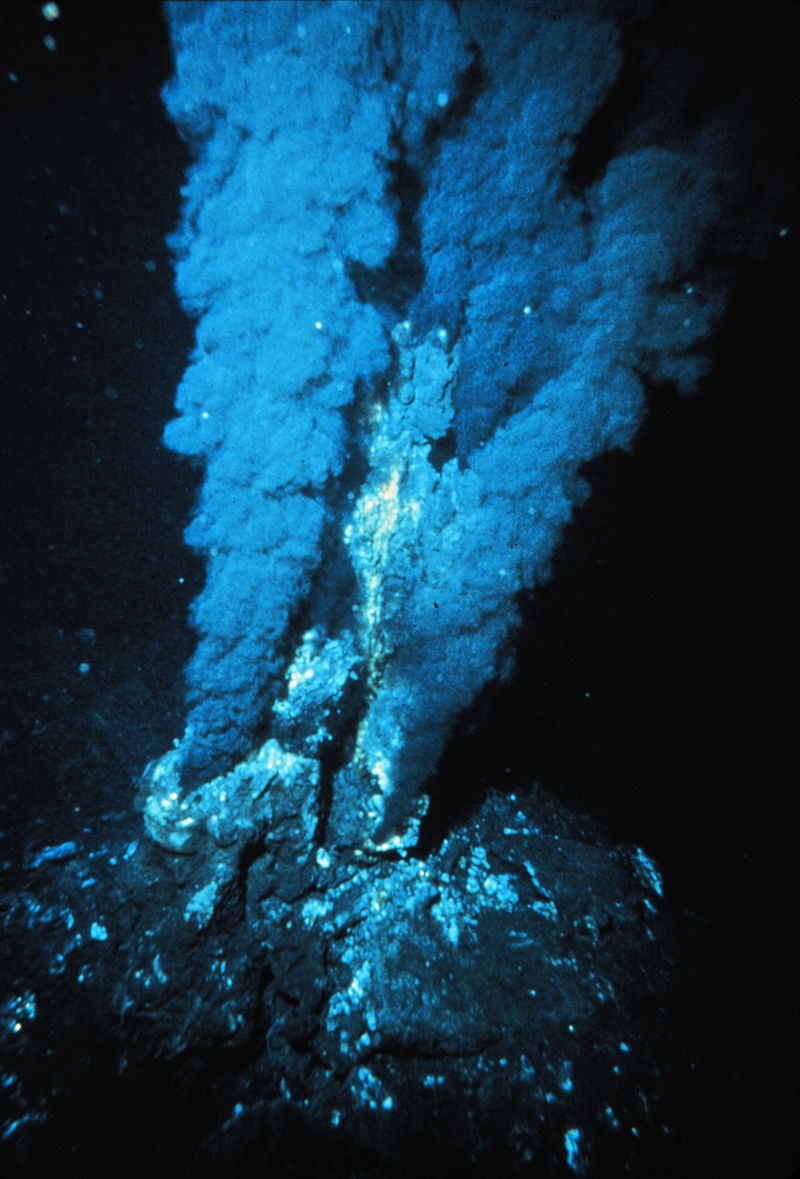 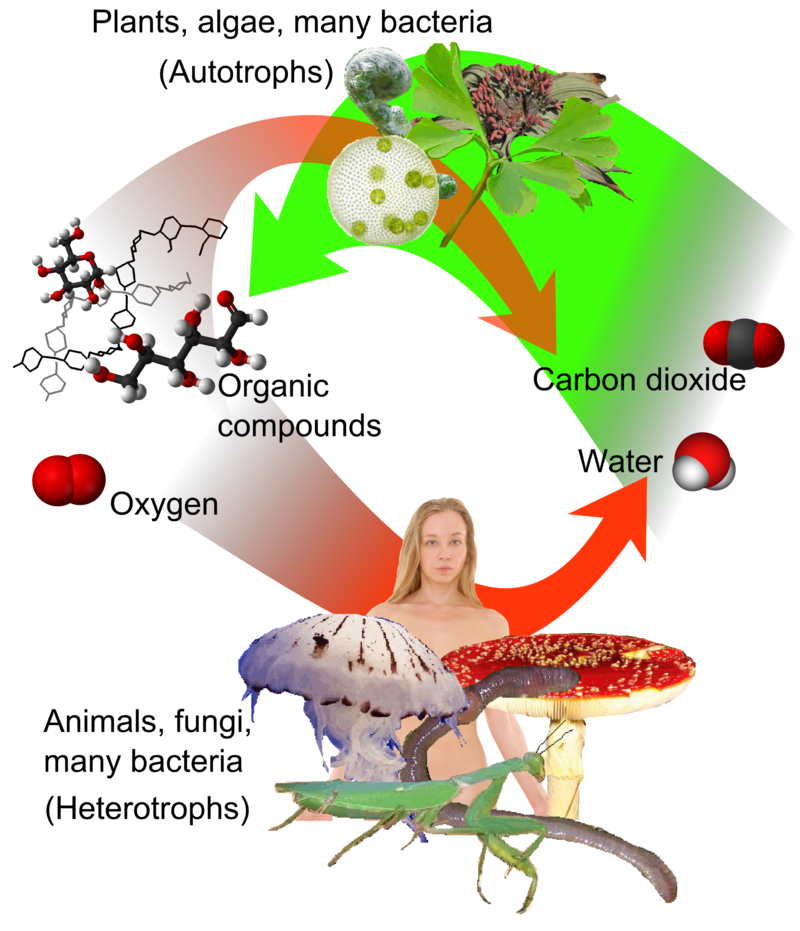 Figure 3: Cycle between autotrophs and heterotrophs 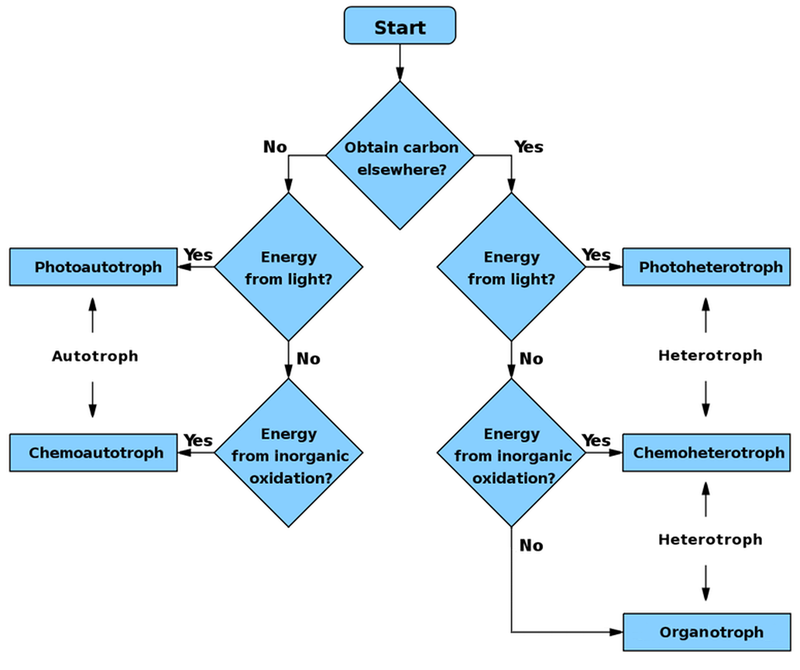 Difference Between Autotrophs and Heterotrophs

Heterotrophs: Organisms that are unable to produce organic compounds from inorganic sources and therefore rely on consuming other organisms in the food chain are referred to as heterotrophs.

Production of Own Food

Autotrophs: Autotrophs produce their own food.

Autotrophs: Autotrophs are at the primary level in a food chain.

Heterotrophs: Heterotrophs are at the secondary and tertiary levels in a food chain.

Autotrophs: Autotrophs produce their own food for energy.

Heterotrophs: Heterotrophs eat other organisms in order to obtain their energy.

Autotrophs: Plant, algae and some bacteria are the examples.

Heterotrophs: Herbivores, omnivores, and carnivores are the examples.