Baking and broiling are dry heat cooking methods that work well with moist food. But the two methods use heat in different ways. Baking is done by surrounding the food by heat whereas broiling is done by applying heat from one side. This is the main difference between bake and broil.

Baking is a dry heat method of cooking food. Baking is done in an oven and requires a baking pan or a sheet. In the oven, the food is surrounded by heat; heat is applied from all sides.

Baking is often used to cook food that does not have a solid structure. But the food gains a solid and firm structure after baking. This is because most baked foods are leavened items like bread, cakes, cookies, pastries and desserts that need to rise during the baking process. Nevertheless, smaller cuts of whole meats, meatloaf, meat that contain stuffing or coatings can also be cooked by baking. You can cook through the interior of the food since baking is a slow process. 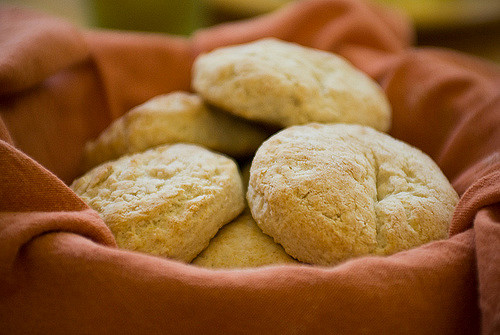 Broiling is similar to grilling, and it only exposes one side of the food to the heat. The main difference between broiling and grilling is that broiling applies heat from above whereas, in grilling, heat is applied from below the food.

The food to be broiled is placed in a special broiling pan, which is often inside your oven’s broiler.  Broiler temperatures are generally about 400 – 500 F.  Since the temperature is high, broiling requires less time. The top of the food often turns brown due to the direct heat. Therefore, broiling is used for tasks like caramelizing sugar or melting cheese.

Broiling mainly sears the outside of the food; it doesn’t cook slowly through to the interior of the food. Therefore, broiling is best with foods that are not very thick. Thin beef cuts, chicken wings, boneless chicken breasts, pork tenderloin and fish, as well as certain fruits and vegetables,  can be cooked in a broiler. 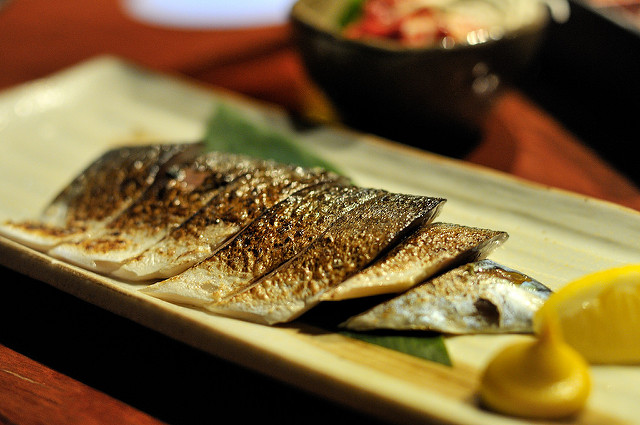 Difference Between Bake and Broil

Bake: Heat is applied from all sides.

Broil: Heat is applied from above.

Bake: Starch- based foods like bread, cake, desserts and leavened items are commonly cooked by baking.

Broil: Broiling is used to cook food that is not very thick.

Interior vs Exterior of the Food

Bake: Heat slowly enters the interior of the food.

Broil: Heat only sears the exterior of the food.

Structure of the Food

Bake: Food that does not have a solid structure can be baked.

Broil: Food that does not have a solid structure cannot be broiled.

“Fresh Baked Biscuits” by Pen Waggener (CC BY 2.0) via Flickr