Bigamy and Polygamy are two types of marriages. Bigamy is the act of marrying one person while being legally married to another person whereas polygamy is the act of having multiple spouses at the same time. This is the main difference between bigamy and polygamy. Although these practices are not legal in many countries, some traditional communities and societies still accept them.

Bigamy is the act of entering into a marriage with one person while still being married to another. This is considered a crime in many countries, especially when the two spouses are not aware of the other marriage. When a person marries another without obtaining a legal divorce from his first spouse, he is committing bigamy. In a court of law, the second marriage is considered invalid, if the offender has not legally terminated the first marriage. 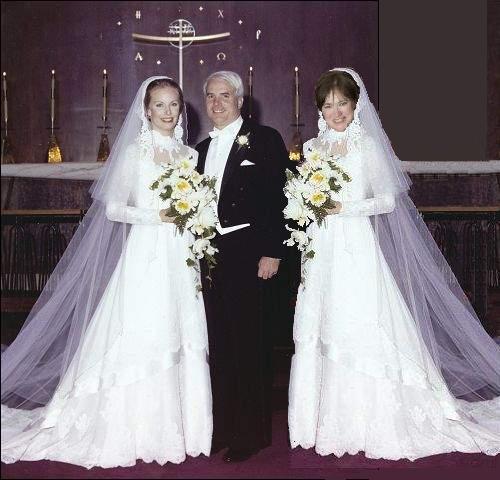 In a polygamous marriage, all the spouses usually live in one household. Therefore, the spouses are well aware of each other’s existence.

Although polygamy is not recognized by law in many western countries, it is widely accepted in many traditional societies. Some religions also allow polygamy. This can be observed in countries such as India, Pakistan, Malaysia, and Philippines, which have a large Muslim population. In such countries, polygamy is only legal for Muslims. 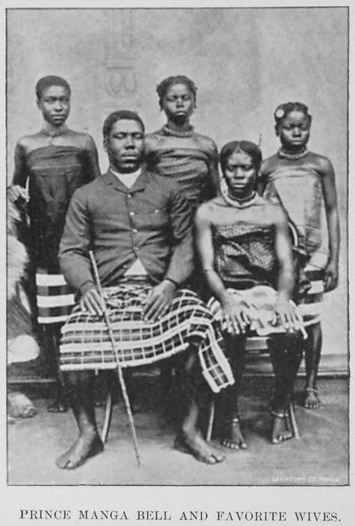 Difference Between Bigamy and Polygamy

Bigamy is the act of marrying someone while already being married to another person.

Polygamy is the practice or custom of having more than one wife or husband at the same time.

Bigamy is illegal in many countries.

Polygamy is legal in some countries.

Bigamy is not usually a religious practice.

Polygamy is often a religious and cultural practice.

In a bigamous marriage, the two spouses are not usually aware of each other’s existence.

In a polygamous marriage, the spouses are aware of each other’s existence. 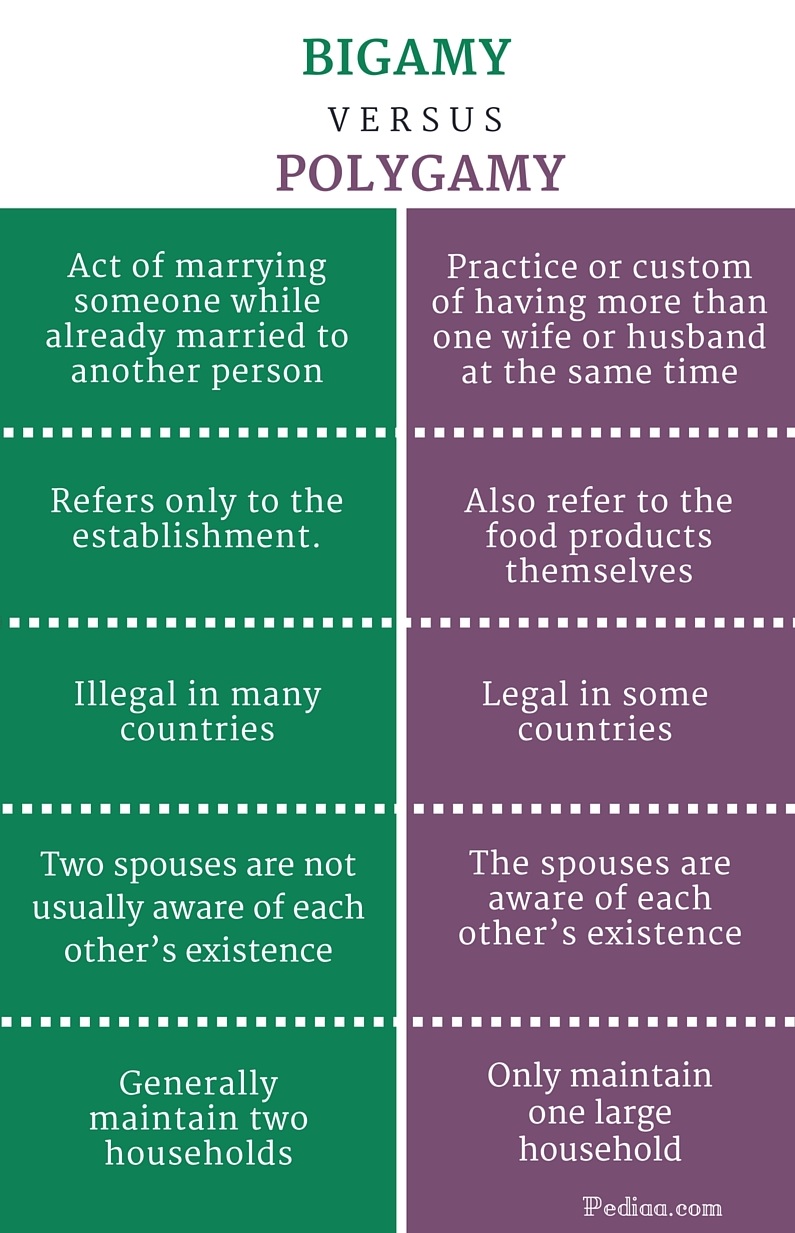 “Defenders of Marriage” by Mike Licht (CC BY 2.0) via Flickr