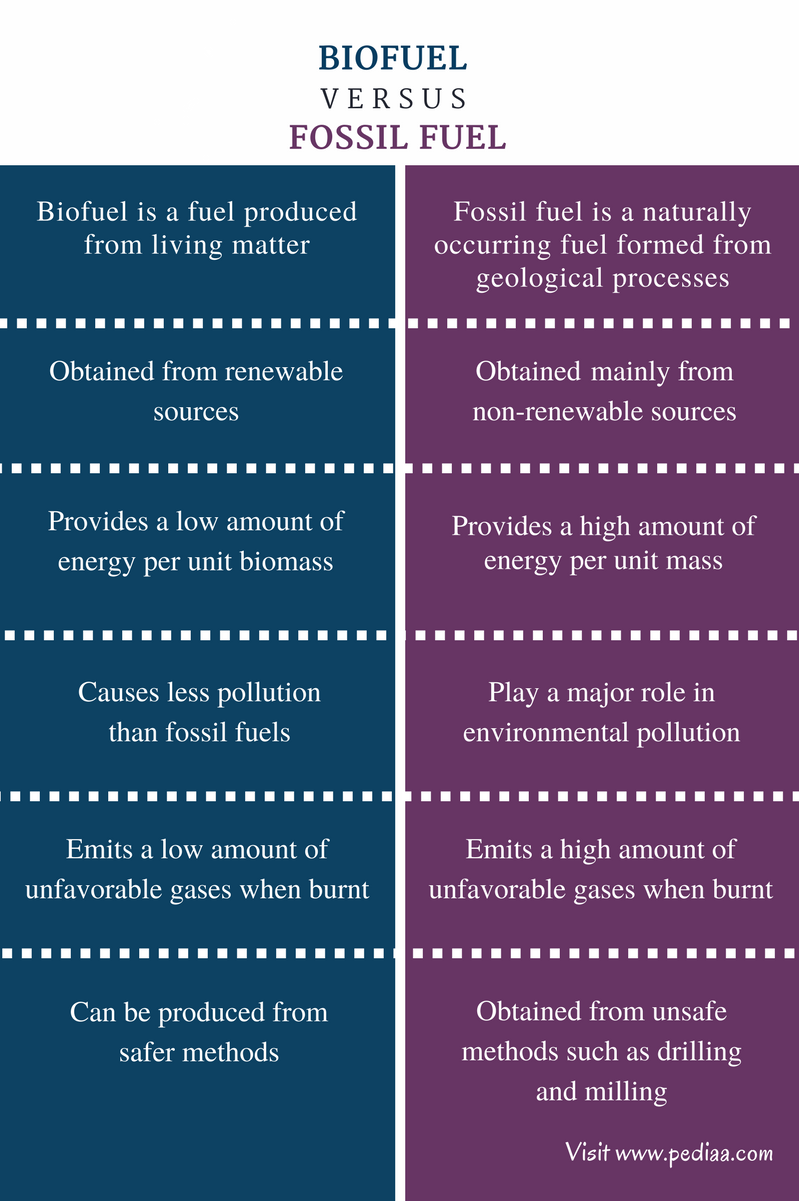 Biofuel is a fuel produced from living matter. The formation of biofuels takes a short time period compared to fossil fuels. Biofuel is produced mainly through biological processes. The final product of biofuel production can be a solid, liquid or gas.

The most common types of biofuel are Bioethanol and Biodiesel.

Bioethanol is the fuel obtained by biological processes with the use of microorganisms and enzymes. The final product is a liquid which is flammable. The sources used for the production of biofuel are sugar cane and wheat. The sugars from these sources are fermented to obtain ethanol. The distillation is done to separate Bioethanol from other components included in the final product. Bioethanol can be used as an additive along with gasoline in order to lower the carbon monoxide emission.

Biodiesel is produced using vegetable oil and fat in a procedure called transesterification. The major resources include soy beans, rapeseed, etc. Biodiesel is one of the best additives used in fuel mixtures in order to reduce unfavorable gas emissions. Biodiesel can reduce these emissions up to 60%.

However, burning of biofuels contributes to the air pollution due to the formation of carbon particulates, carbon monoxide, and other unfavorable gas emissions. But as a percentage, this contribution is less than that of fossil fuels. 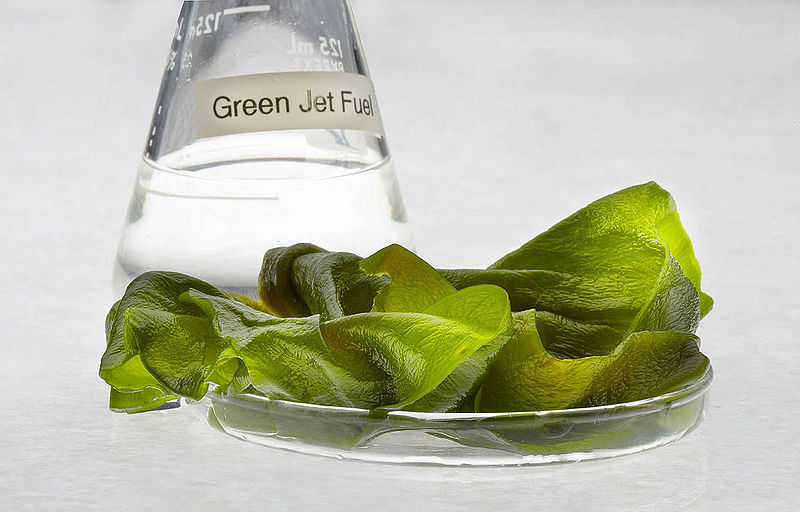 Figure 1: Algae can be used for the production of jet fuel

The advantages of using biofuel include lower emissions, renewability, biodegradability, and safety. Biofuels produce a less amount of greenhouse gases than that of fossil fuels. Biofuel can easily be obtained from organic material. As organic material such as plant biomass can be grown by ourselves, biofuel is considered as a renewable energy source. Since these biofuels are made from organic matter, it is biodegradable, and thus a leakage of fuel spills won’t harm the environment that much. Since biofuel is made simply from plants grow on earth, it is safer than methods that involve mining or other hard diggings.

What is Fossil Fuel 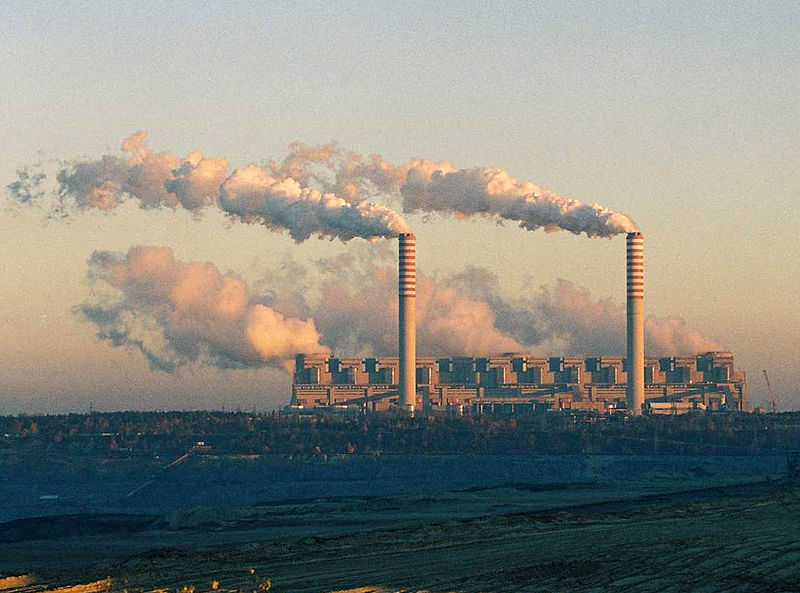 Figure 2: Air pollution is a major outcome of using fossil fuel as an energy source.

The disadvantages of using fossil fuel include their limited supply, the release of a high amount of carbon monoxide and carbon dioxide in burning, the release of unfavorable gases such as sulfur dioxide. Therefore, use of fossil fuels causes the release of greenhouse gases and thus cause global warming as well as air pollution.

Difference Between Biofuel and Fossil Fuel

Biofuel: Biofuel is a fuel produced from living matter.

Biofuel: Biofuels can be produced from safer methods.

Fossil Fuels: Fossil fuels are obtained from unsafe methods such as drilling and milling.

Many researchers are attempting to find cheap methods to produce biofuel and to use them directly in vehicle engines and other industrial purposes since the existing amount of fossil fuels is not enough for a long time as the requirement for energy grows day by day. The main difference between biofuel and fossil fuel is their source; biofuel is obtained from renewable sources while fossil fuel is mainly obtained from non-renewable resources. Biofuel is also more environmentally friendly than fossil fuel.