Broth and Stock are types of liquid food preparation. Although many people use these words interchangeably, there are distinct differences between them. The main difference between broth and stock is that broth is mainly made with meat whereas stock is primarily made with bones.

Broth is a type of liquid food preparation. In simple terms, it is the water in which meat has been cooked.  It can be any flavored cooking liquid, including broths made by simmering fish, meat or vegetables. Some cooks also add herbs and seasoning to add more flavors. Hence, a broth can be drunk on its own as well. Broth is typically thinner than stock, and it can be thickened by adding cereals such as barley.

What really happens in this preparation is that the flavor of the meat and vegetable are absorbed to the liquid when it is simmered in the heat. So when this mixture is filtered, the liquid retains the flavor. Broth is used as a base for soups, sauces, and gravies. 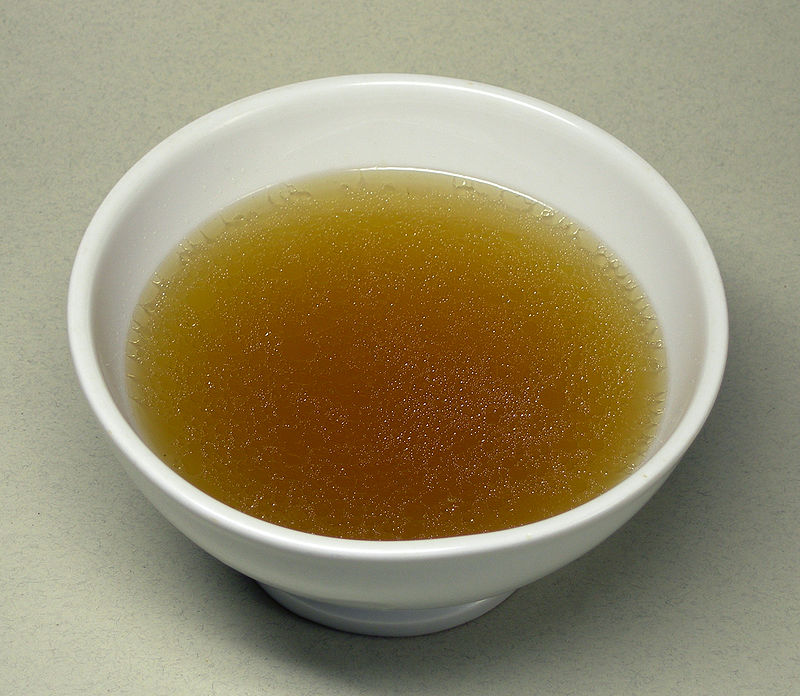 Although many people use stock and broth interchangeably, there is a difference between the types of meat used in these preparations. Stock is made with bones, unlike broth which is made with whole meat pieces. Meat, vegetables, and seafood can also be added to the stock, but the main ingredient is predominantly bones. Making stock involves simmering this mixture in water. When the liquid is filtered and cooled, it becomes thick and gelatinous. This is because of the collagen extracted from the bones and connective tissues while simmering.

Stock is a flavored liquid and is used as the basis for many dishes, especially soups, sauces, and gravy.

It is important to notice that the two words stock and broth might differ according to different cultures and types of cuisines as well. 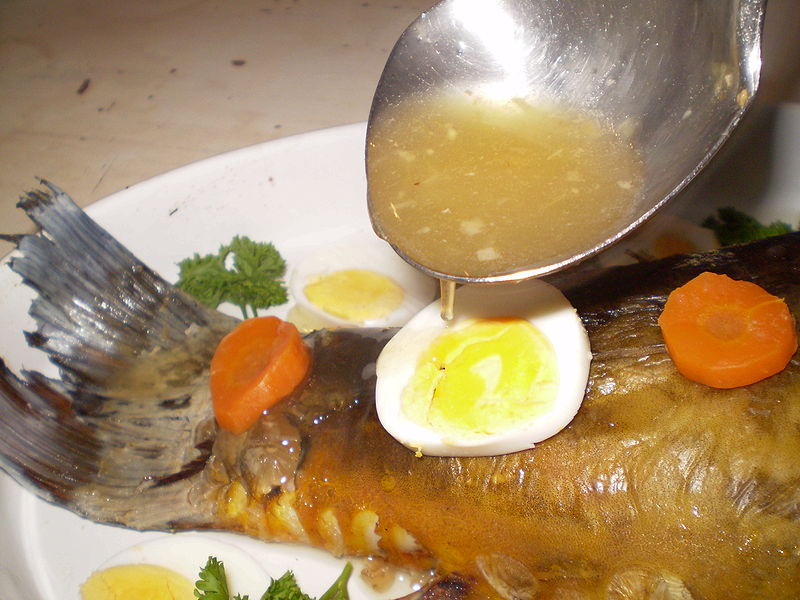 Difference Between Broth and Stock

Broth is thinner than stock.

Stock is thicker than broth.

Broth can be eaten alone.

Broth is used as a base for other dishes and as a dish on its own.

Stock is mainly used as a flavoring and a base for other dishes.

Broth is sometimes thickened with starches like rice or barley.

Stock is not made with any starch food. 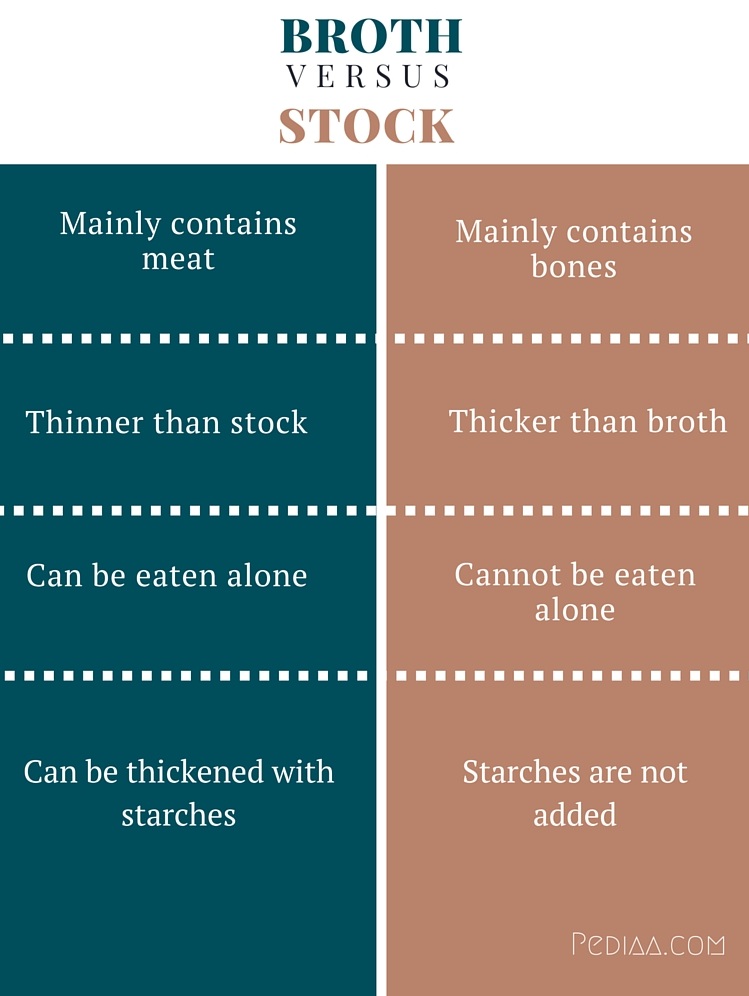