Celebrities and influencers have a huge following on social media platforms, and many companies use them for promoting their products. This article looks at the difference between celebrity and influencer, especially in terms of promotion and marketing. 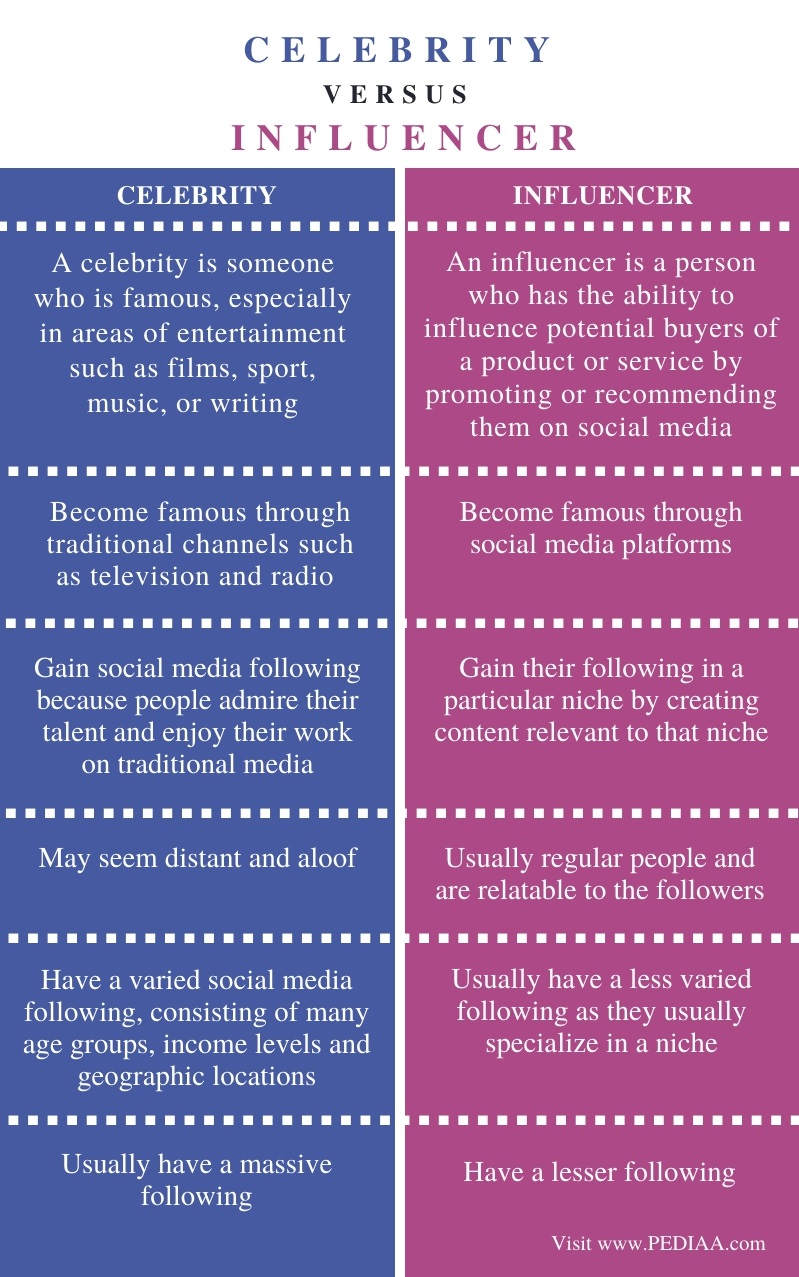 Who is a Celebrity

A celebrity is someone who is famous, especially in areas of entertainment such as films, sport, music, or writing. Actors, singers, sportsmen, TV anchors, famous politicians, novelists, are some examples of celebrities. Celebrities gain their fame and success because people admire their talent and enjoy their work. 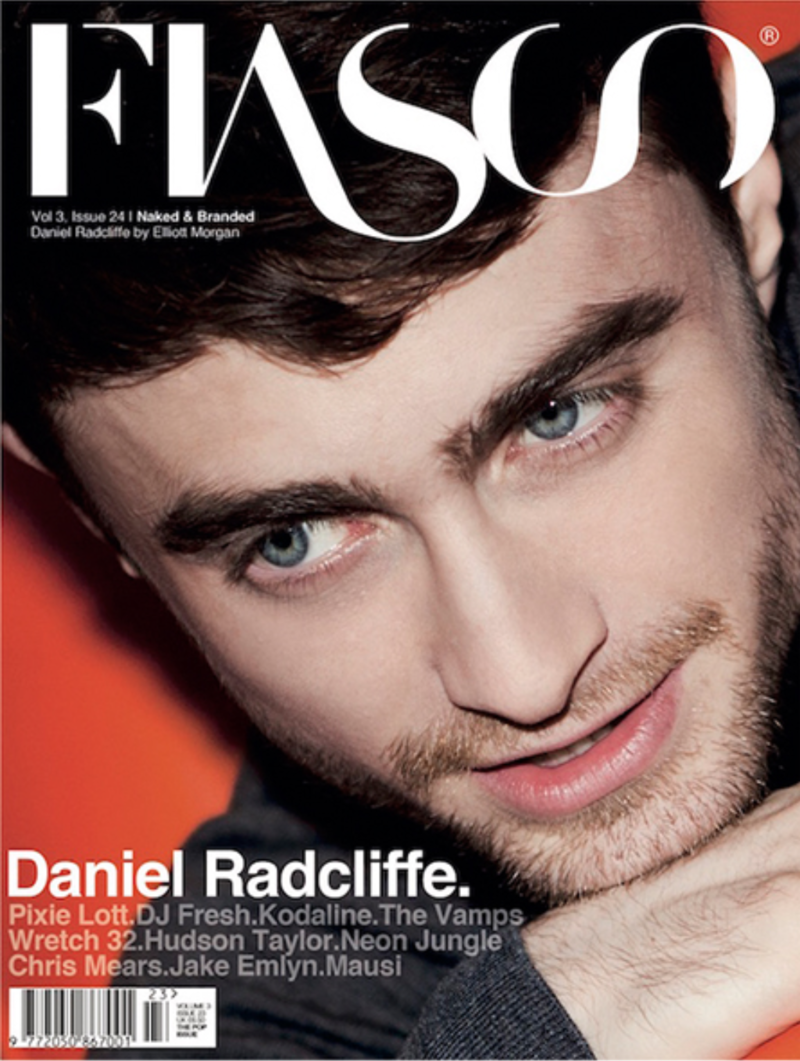 Who is an Influencer

An influencer is a person who has the ability to influence potential buyers of a product or service by promoting or recommending the items on social media. Influencers have built a reputation for their knowledge and expertise on a certain topic, and people look up to influencers to guide them with their decisions. Artists, athletes, pop culture stars, industry experts, thought leaders, bloggers, YouTubers and other content creators, and individuals with an impact on social media like Instagram and Facebook are some examples of influencers. The main two characteristic features of influencers is that 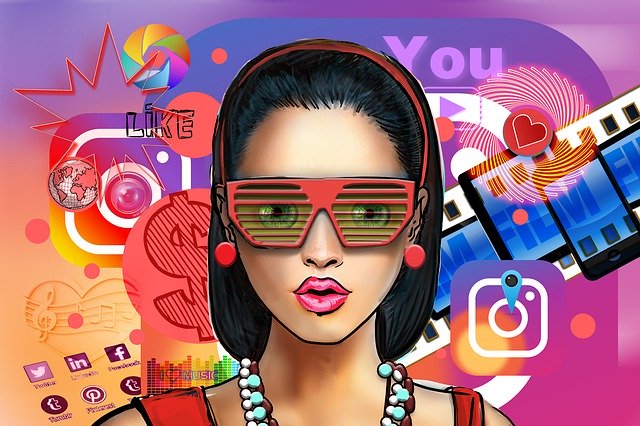 Mega-influencers – These are influencers a vast number of following. They are generally considered to have more than 1 million followers on at least one social media platform. They are usually celebrities, and only major brands approach mega-influencers for advertising.

Micro-influencers – This category includes ordinary people who have become known for their expertise in some specialist niche. They usually have a 1,000 to 40,000 followers. Micro-influencers have a strong relationship with their followers and are known as opinion leaders on a specialist subject matter.

Nano-influencers – This is a relatively new category, including influencers with a small number of followers, typically less than 1,000. However, these influencers tend to be experts in a highly specialized field.

Difference Between Celebrity and Influencer

A celebrity is someone who is famous, especially in areas of entertainment such as films, sport, music, or writing. In contrast, an influencer is a person who has the ability to influence potential buyers of a product or service by promoting or recommending them on social media.

Moreover, celebrities gain social media following because people admire their talent and enjoy their work in traditional media. Influencers gain their following in a particular niche by creating content relevant to that niche.

Celebrities may seem distant and aloof while influencers are usually regular people and are relatable to the followers.

Generally, celebrities have a varied social media following, consisting of many age groups, income levels and geographic locations while influencers usually have a less varied following as they usually specialize in a niche.

Celebrities usually have a massive following while influencers have a lesser following.