What is a Coenzyme

Any freely diffusing organic molecule that serves as a cofactor with enzymes by aiding the function of the enzyme is known as a coenzyme. Hence, coenzyme is a small, organic, non-protein molecule found in the cell. Coenzymes function as intermediate carriers of electrons, specific atoms or functional groups that are to be transferred during the catalyzing reaction. For example, NAD transfers electrons in coupled oxidation-reduction reactions.

Coenzymes and Their Functions 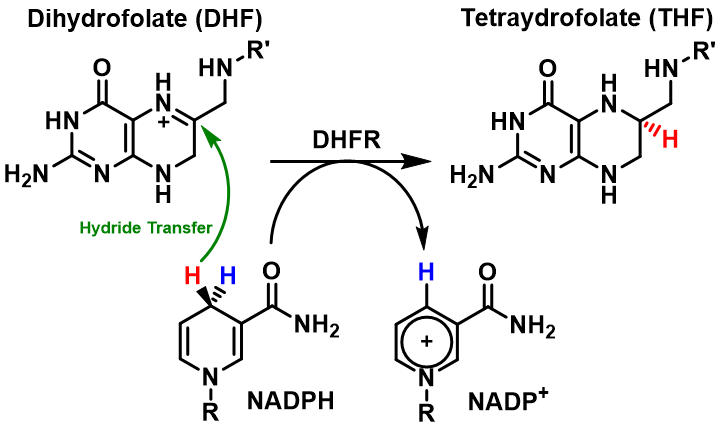 What is a Cofactor

Cofactor is a non-protein chemical compound that binds tightly to the enzyme, aiding in the function of an enzyme. It binds to the inactive form of the enzyme known as apoenzyme, making the enzyme active. Therefore, cofactors are called helper molecules. The active form of the enzymes is called holoenzyme. Cofactors can be either metals or coenzymes. Inorganic substances like metal, which firmly bind with the enzyme and are unable to remove without denaturing, are termed prosthetic groups. Metals like iron and copper are prosthetic cofactors. Some enzymes function only if a covalently bound metal ion is available in its active site. Coenzymes are organic cofactors that loosely bind to the enzyme. Some enzymes requiring metal ions for their function are shown in table 2. 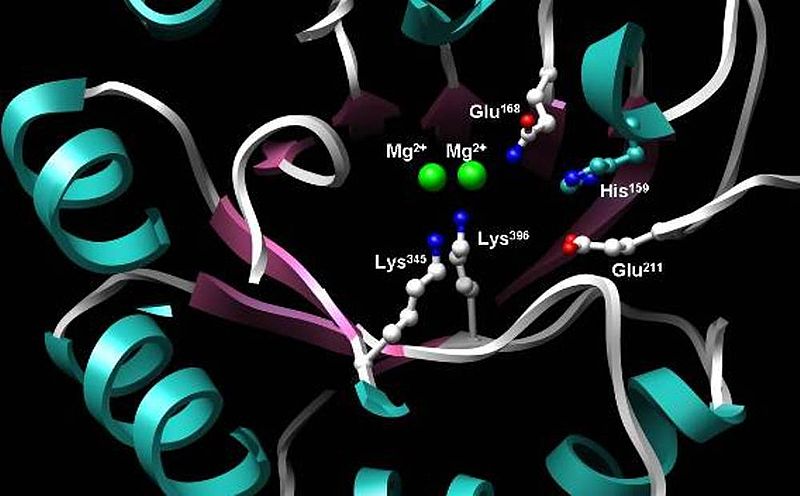 Difference Between Coenzyme and Cofactor

Cofactor: Cofactor is a non-protein chemical compound that tightly and loosely binds with an enzyme or other protein molecules.

Coenzyme: Coenzyme is a type of cofactor.

Cofactor: Cofactors like metal ions are covalently bound to an enzyme.

Cofactor: Cofactors aid the function of the relative enzyme.

Coenzyme: Coenzymes serve as carriers to the enzymes.

Cofactor: Cofactors increase the rate of the reaction that is catalyzed by the relevant enzyme.

Coenzymes: Coenzymes can be removed from the enzyme easily since they are loosely bound to the enzyme.

Cofactor: Cofactors can only be removed by denaturing the enzyme.

Coenzyme and cofactor are two types of non-protein compounds that aid the function of enzymes that catalyze a variety of biochemical reactions occurring in living organisms. Both coenzymes and cofactors bind to the active site of the enzyme. There are two types of cofactors known as coenzymes and metals. Coenzymes are organic molecules that loosely bind to the enzyme. Metals are inorganic prosthetic groups that tightly bind to the enzyme. Coenzymes are mainly involved in the transformation of electrons, specific atoms or functional groups. However, the main difference between coenzyme and cofactor is in their nature of binding to the enzyme during the catalysis of biochemical reactions.