Complain is a verb that is used to express annoyance or dissatisfaction about something. It is often followed by prepositions like of and above: complain of, complain about. However, the meaning of a sentence can differ according to the use of prepositions. For example,

He complained to the manager about his supervisor’s unethical behavior.

The old lady complained that her daughter in law was ill-treating her.

He complained about the noise pollution but did not receive a positive response.

The suspect complained of intimidation during the investigation.

When complain is used with the preposition of, it often indicates an illness, pain or a symptom.

The child complained of headaches, but the parents did not take him seriously.

He complained of severe chest pains and was rushed to the hospital.

When talking about a mechanism or structure, complain can be also used to describe a groan or creak under strain.

He yelled while the muscles in his arm were complaining with great strain. 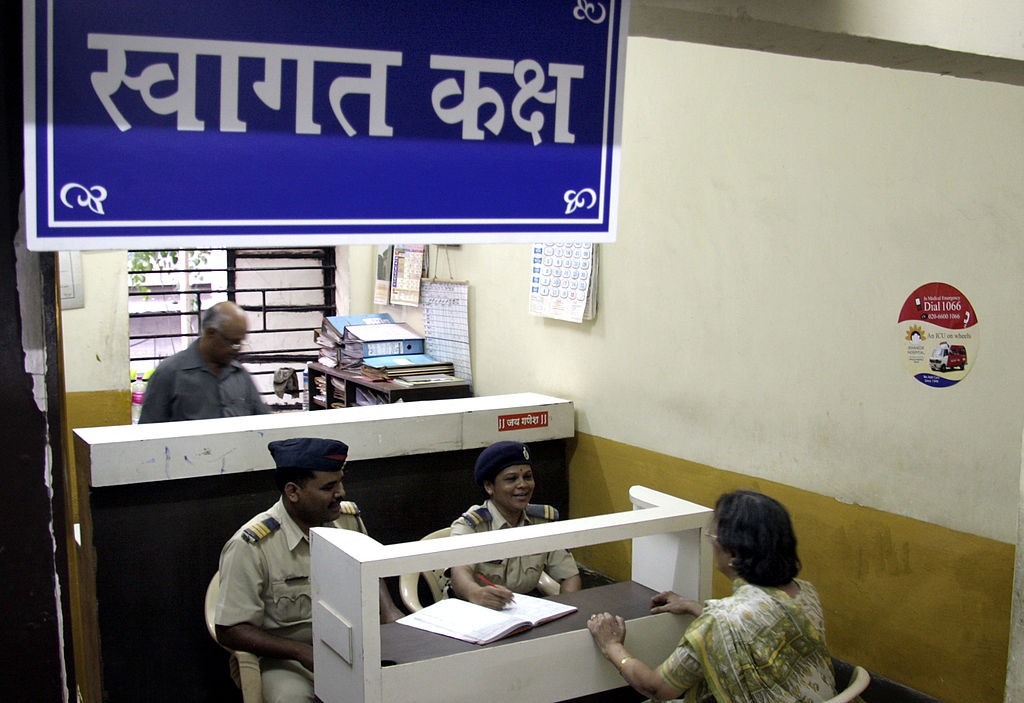 Complaint is the noun of complaint. It can be defined as a statement that something is unacceptable and unsatisfactory. For example,

He made an official complaint stating that hotel staff behaved in a rude manner.

The management decided to take action against the supervisor since they have received many complaints against him.

He lodged a complaint against him in the police.

Complaint can be also defined as a reason for dissatisfaction in some cases.

Mr. Adams had no complaints about the hotel, but his wife was another story.

I haven’t any cause for complaint.

Complaint can also refer to an illness or a medical condition, especially a relatively minor one.

He went to a dermatologist to get treatment for his skin complaint.

She had several medical complaints such as diabetes and eczema.

Complaint is usually used with verbs like make, file, lodge. For instance,

He filed a complaint against her.

He made a complaint against her.

He lodged a complaint against her.

Notice that all these give similar meaning to the ‘He complained against her.’ 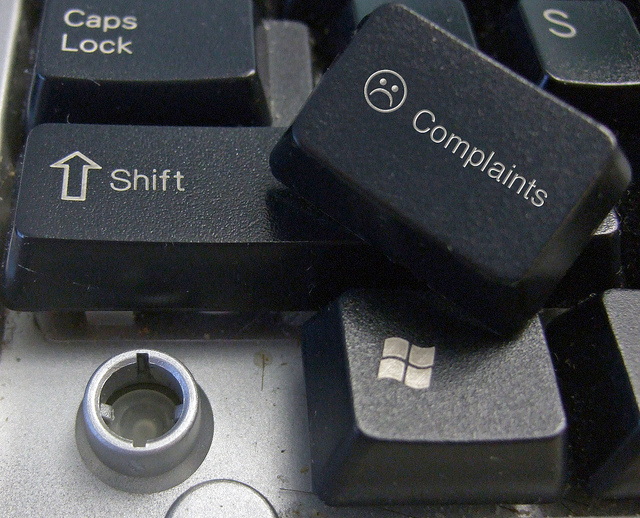 Difference Between Complain and Complaint

Complain is a verb.

Complaint is a noun.

Complain is an action.

Complaint can be a statement.

Complain means to express dissatisfaction or annoyance about something.

Complaint means a statement expressing that something is unsatisfactory or unacceptable.

Complain is often followed by prepositions like to, about, and of.

Complaint is often followed by prepositions like against and above. 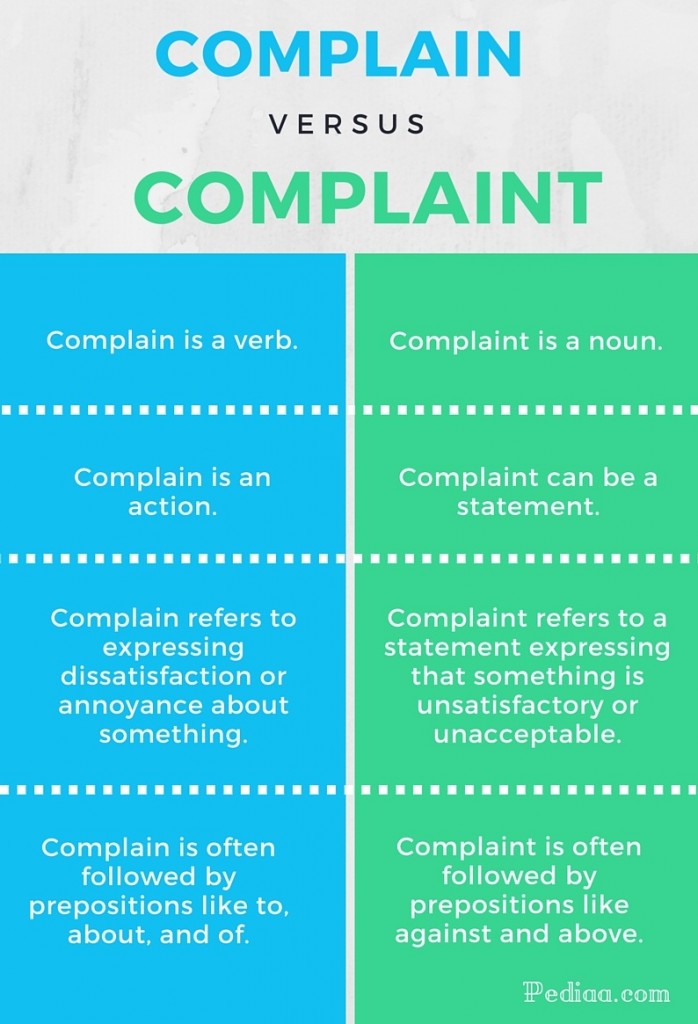 “Reception Room at a police station in Pune” by Mubarakansari – Own work. (CC BY-SA 3.0) via Commons