Home » Language » English Language » What are the Kinds of Prepositions

She is happy about him. ( noun – adjective) 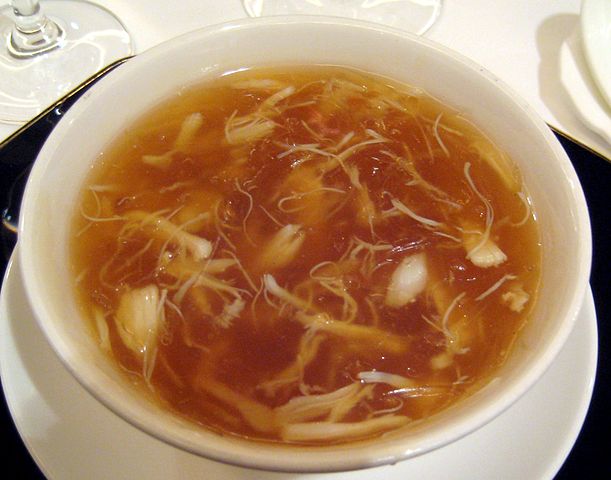 ‘There is no salt in the soup.’

She was in the room.

The boat went under the bridge.

I saw him through the broken window.

She went to the party without me. (with + out)

They ran inside the building. (in + side) 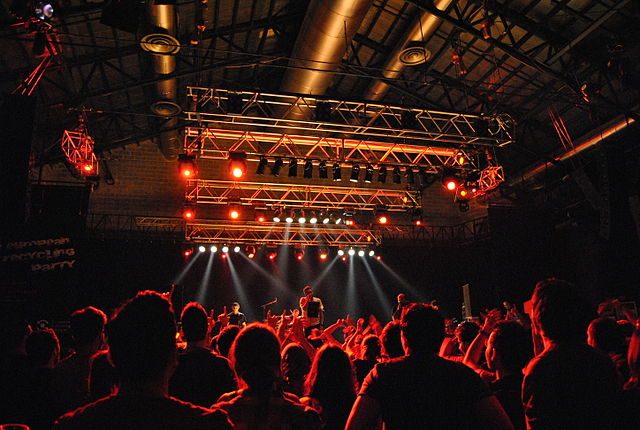 ‘She went to the party without me. ‘

According to Harry, I cannot go.

I need you to understand the situation for the sake of our daughter.

His response with regard to the fight was very unacceptable.

According to, for the sake of, and with regard to are phrase prepositions. They carry a group of words with them with prepositions.