Duke and earl are two ranks of nobility. The main difference between duke and earl is that earl is of a lower rank than a duke. The duke is generally the highest rank below the ruling monarch and prince. Earl ranks below marquee, but above viscount. The ranks of the peerage in descending order of precedence are – duke, marquess, earl, viscount, and baron. 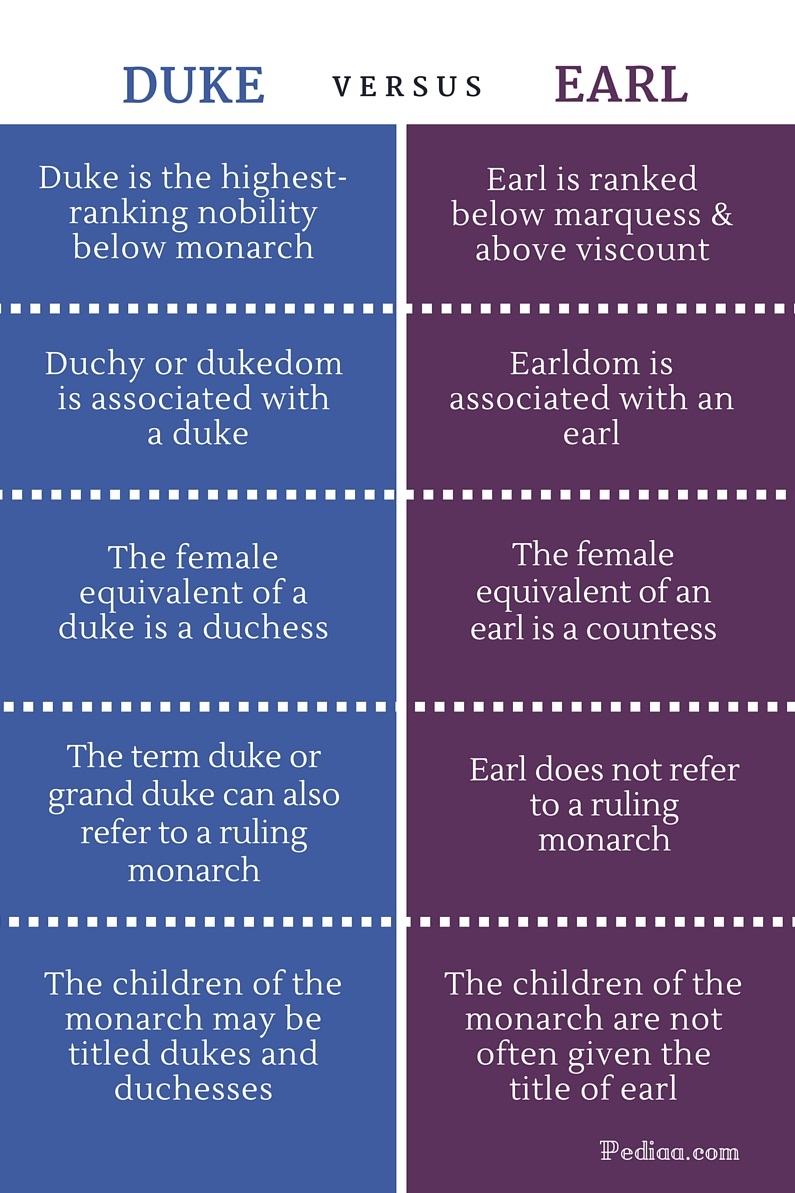 Who is a Duke

The duke can either be a member of the nobility or a monarch ruling over a duchy. The title duke comes from the French duc. Duke is the highest ranking noble below the monarch.

Historically, dukes were appointed by the king as leader of a specific territory, acting as a delegate to uphold the king’s law. The title of duke is hereditary. The children of the monarch are also given the rank of duke when they come of age. The territory that falls under a duke’s rule is called a duchy. The status and title of a duke is called dukedom.  The wife of a duke or a woman who holds in her own right the title to a duchy or dukedom is called a duchess.

The title duke can also be used by a ruling monarch. There were many Italian and German states which were ruled by dukes or grand dukes. But, at present, Luxemburg (officially, Grand Duchy of Luxembourg) is the sole state ruled by a duke. 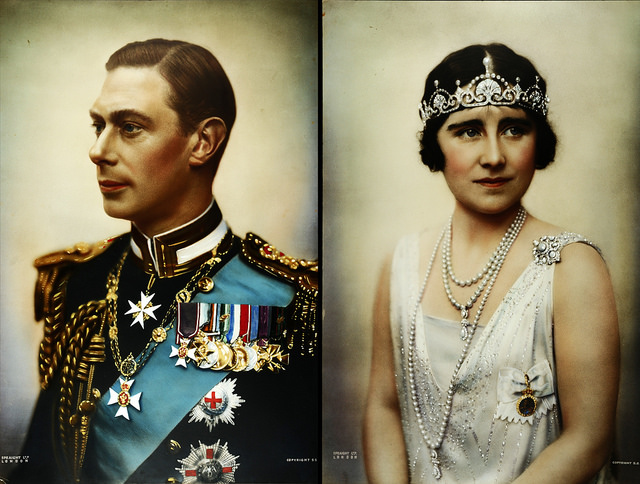 Who is an Earl

As mentioned above, the ranks of peerage are duke, marquess, earl, viscount, and baron. Thus, earl ranks below duke and marquess, but above viscount and baron. Earl is equivalent to a count, and these two titles are often used interchangeably. This title is a hereditary one; the oldest son of the current earl is considered to be the heir to the earldom.

This term has no feminine equivalent, unlike duke. Countess can be used to address a female equivalent of this rank. Earldom can refer to the rank or title of an earl or the territory governed by an earl. 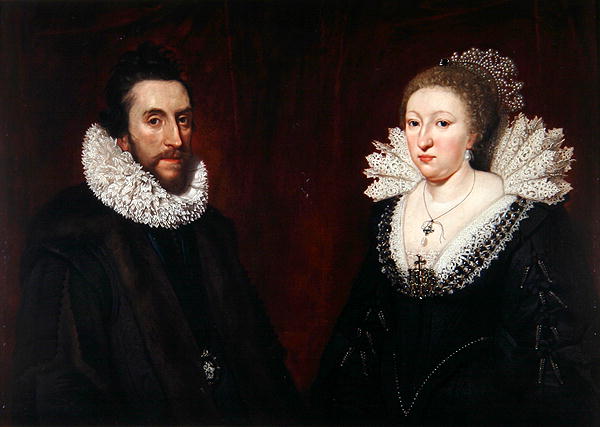 The 2nd Earl of Arundel and Surrey, and his wife the Countess of Arundel

Difference Between Duke and Earl

Duke: Duke is the highest-ranking nobility below monarch.

Earl: Earl is ranked below marquess and above viscount.

Duke: Duchy or dukedom is associated with a duke.

Earl: Earldom is associated with an earl.

Duke: The female equivalent of a duke is a duchess.

Earl: The female equivalent of an earl is a countess.

Duke: The term duke or grand duke can also refer to a ruling monarch.

Earl: Earl does not refer to a ruling monarch.

Children of the Monarch

Duke: The children of the monarch may be titled dukes and duchesses.

Earl: The children of the monarch are not often given the title of earl.

“Thomas Howard, 2nd Earl of Arundel and Surrey, and his wife Alethea Howard, Countess of Arundel, granddaughter of Bess of Hardwick” by Lisby (Public Domain) via Flickr