Home » Public » Politics » What is the Difference Between Socialism and Communism

When elaborating further, in a communist state, the community always own the property. The state controls all the aspects of economic production and provides citizens with basic needs.  Under socialism, the main means of wealth production shows communal ownership. 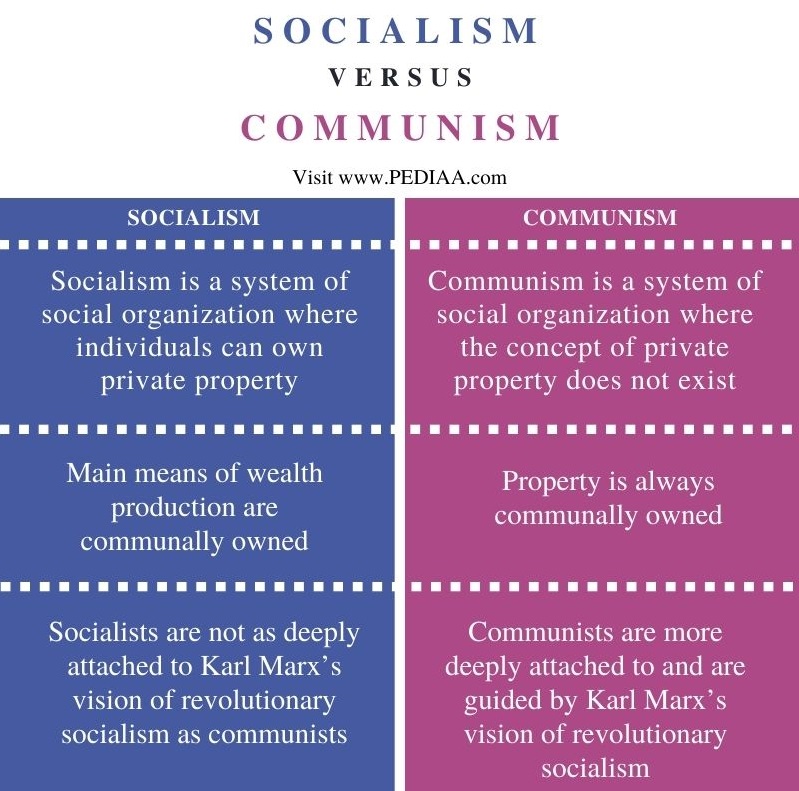 Within socialism, the ownership or control of property or natural resources takes a public approach, and individuals coexist in cooperation with one another.  Simply put,  everything that people produce in a socialist state is a social product. Consequently, everyone who contributed to its production has a right to a share in it. In brief, a socialist state owns and controls its property as a whole,  and the members of the society all reap equal benefits. 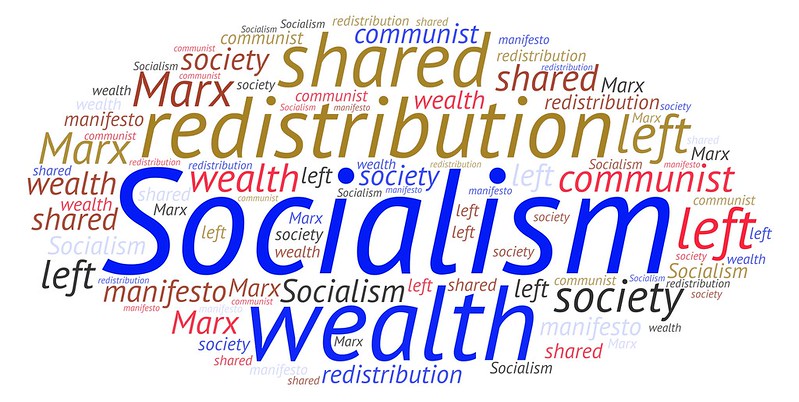 In this sense, socialism is quite the opposite of capitalism as capitalism focuses on the private ownership of means of production and permits the individual choices inside a free market to decide how the goods and services will be distributed. Moreover, socialists often argue that capitalism creates a condition that welcomes the exploitative and unfair distribution of wealth and power in the hands of a limited group who dictate the free-market competition and use the acquired power and wealth to dominate the rest of the society.

Within communism, private property is replaced with public ownership, and the profit-based economy is replaced with communal control. Communism, therefore, is a higher and more advanced form of socialism. It is still debatable among many as to how to mark a clear-cut line between communism and socialism. However, this distinction mainly lies in communists’  devotion toward Karl Marx’s vision of revolutionary socialism. 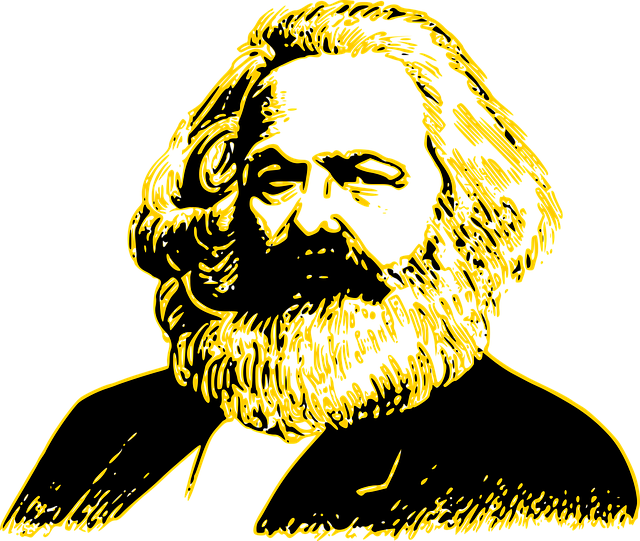 However, during the mid-19th century, the term communism referred to a political and economic theory that supported the eradication of private property,  permitting an equal distribution and a common sharing of all the resources available among every member of the society. When it comes to modern-day society,  the term communism literary includes political and economic ideologies that bloomed along with the revolutionary socialism theory of  Karl Marx. This theory basically backs a proletariat bringing down of the capitalist structures inside a society.

Similarities Between Socialism and Communism

Difference Between Socialism and Communism

Compared to socialists, communists are more deeply attached to and are guided by Karl Marx’s vision of revolutionary socialism.

The main difference between socialism and communism is that within communism, the community owns the property and all the natural resources whereas, within a state where socialism prevails, citizens can own private property.