There is a subtle difference between ego and pride though it is often used interchangeably by many. However, these two words are interlinked since they refer to a state of mind of an individual. Ego can be defined in simple terms as the way how a person perceives him/herself. That is how the particular individual thinks, feels and distinguishes him/herself from the rest. Pride, on the other hand, is a feeling one may get after an accomplishment or a success of oneself and someone else. This is the main difference between ego and pride.

1. What is Ego?
– Definition, Features, Characteristics

2. What is Pride?
– Definition, Features, Characteristics

3. What is the difference between Ego and Pride? 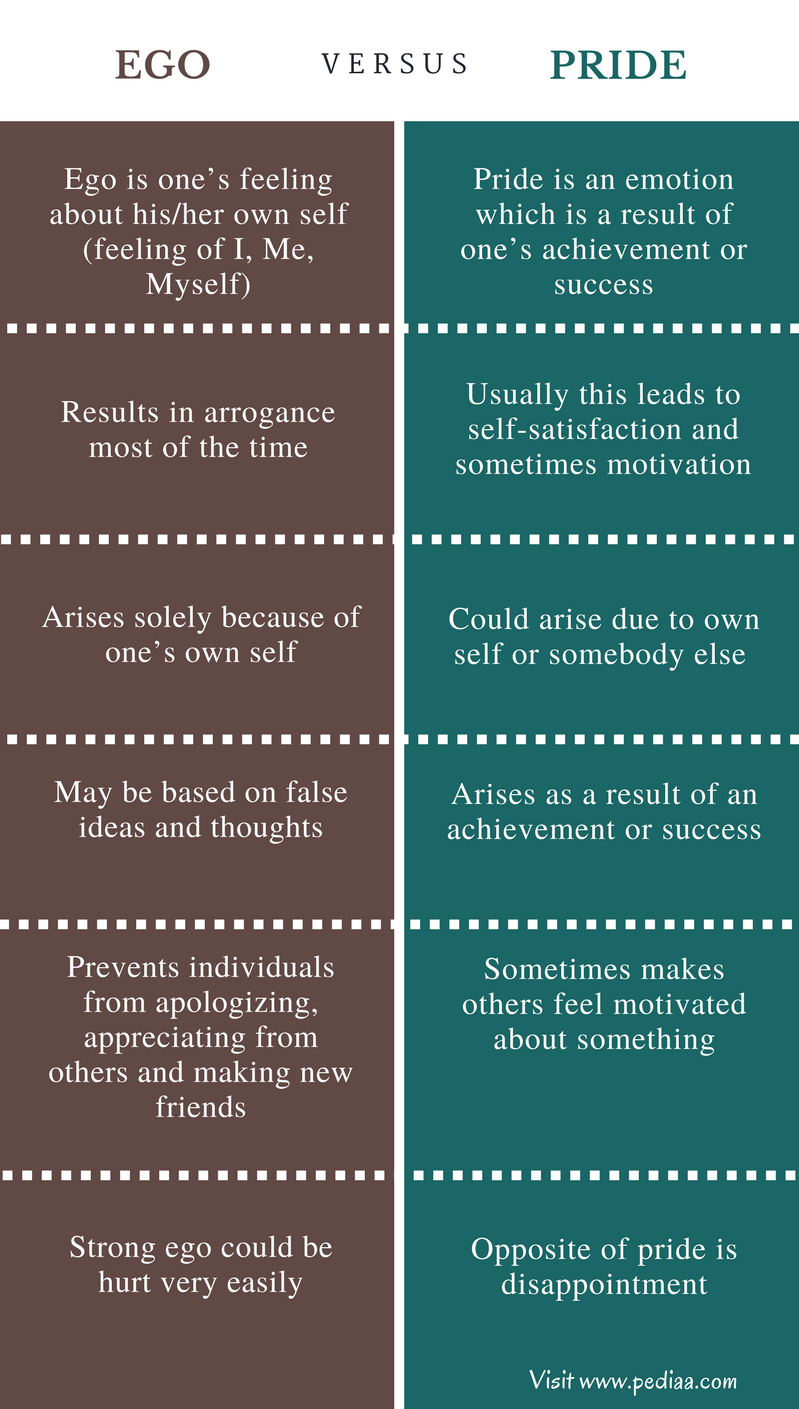 Ego is the way an individual feels or thinks about him/herself. This is also the awareness one has about him/her. Ego is sometimes interpreted as the self-esteem or self-respect too. However, ego is responsible in showing one of his/her personal identity. Ego is all about I, Me and Myself. Negative qualities such as excessive pride, vanity, self-importance are also associated with ego.

When one thinks too much about oneself, he/she can be said to have a stronger ego than a person who thinks about others. Ego may also lead to arrogance.

When a person has an extremely strong opinion about him/herself, it could affect the personal relationships as well. This might prevent a person from appreciating, apologizing to another person as it may hurt his/her ego. Thus, ego mostly has a negative effect on an individual. However, ego may be considered as positive in an individual if he or she does not allow it to control their lives. 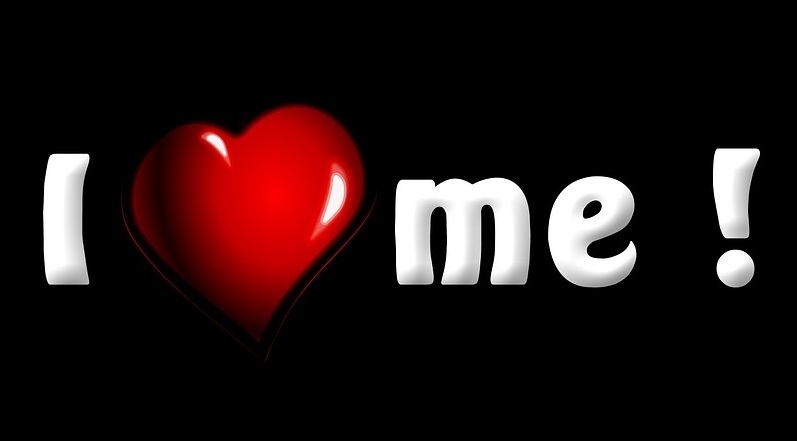 Pride is an emotion which arises as a result of one’s achievements, success or qualities or properties that are admired by others.  Pride brings satisfaction and pleasure to oneself. Pride is also a type of admiration for one’s performances or personal traits. This emotion can be viewed both in a negative and positive way. If an individual feels so high and proud about an attainment and feels that he/she is superior to others, pride works negatively. When this happens, the particular individual may not feel like talking and hanging out with others but may prefer to be alone. When pride is taken as a positive trait, it acts as a motivating factor. If an individual is proud of his/her performances, he/she may always try to improve them. Pride, in a way, paves the way to success too.

Moreover, pride is associated with self-satisfaction and self-importance. A person may truly feel proud of his/her skills and accomplishments and this invariably leads to self-confidence as well. A person can be proud of someone else’s achievements or success as well. For example, a mother may feel proud of her child if the child achieves something important. So, pride is not a result of self-obsession and may sometimes arise due to others as well. 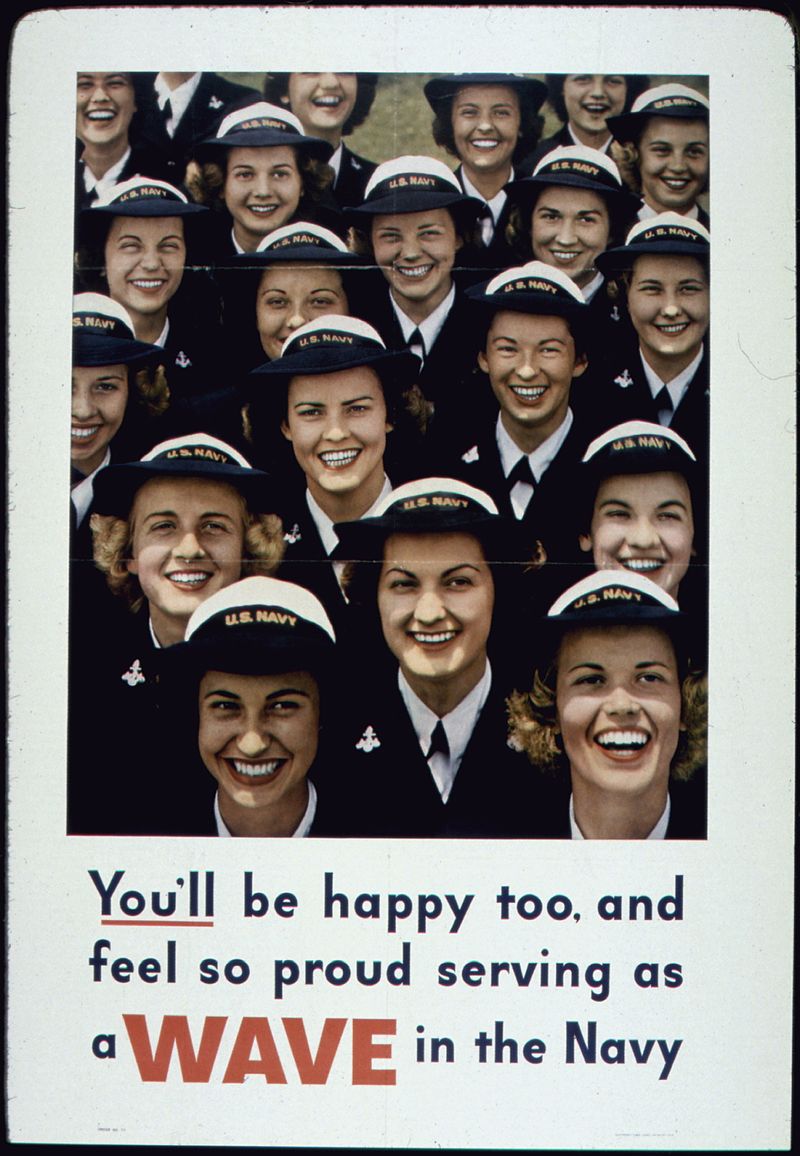 Difference Between Ego and Pride

Ego: Ego is one’s feeling about his/her own self (feeling of I, Me, Myself).

Pride: Pride is an emotion which is a result of one’s achievement or success.

Ego: Ego results in arrogance most of the time.

Pride: Pride usually this leads to self-satisfaction and sometimes motivation.

Ego: This emotion arises solely because of one’s own self.

Pride: This could arise due to own self or somebody else too.

Ego: This emotion may be based on false ideas and thoughts.

Pride: This arises as a result of an achievement or success.

Ego: This usually forbids individuals from apologizing, appreciating from others and making new friends.

Pride: Pride sometimes makes others feel motivated about something.

Pride: This usually leads to disappointment.

“YOU’LL BE HAPPY TOO, AND FEEL SO PROUD SERVING AS A WAVE IN THE NAVY.” – NARA – 516239″ By Unknown or not provided – U.S. National Archives and Records Administration (Public Domain) via Commons Wikimedia

About the Author: Chathu