The difference between emotional and rational is in the control of the thought process. So, rational and emotional are two words that are often used within similar contexts, yet with different connotations. Both of these adjectives are used to describe certain behavioural characteristics of human nature, which are prevalent in different situations and different scenarios. Each human being is unique in their own way. Be it nature, looks, habits, likes, dislikes, each being is different from one another and so are the ways and means in which one reacts to certain situations. This certainly does not mean that human beings cannot help or change or do anything about the way they react to a situation. In fact, the moment they realize that they need to shift from a particular attitude, they eventually will. Considering the emotional or rational behaviour of human beings, several people have been found to gradually shift from being emotional towards rational (or vice versa) according their own will.

What does Emotional mean?

Being emotional is a common characteristic and is easily found in almost every human being. It is a certain way of reacting towards various situations, incidents, events, and everyday happenings. People who are emotional tend to be more expressive in their ways and the way in which they react to certain situations is more visibly seen and felt. Whatever feelings and emotions they feel will be made evident through their gestures, conversations as well as reactions. When one is emotional, he or she is easily affected by their surroundings too. Considered to be reciprocally influential with temperament, mood, personality, motivation, disposition, being emotional is primarily characterized by biological reactions, physiological expressions as well as various mental states. Emotions are extremely important to being emotional and are evoked by hormones and neurotransmitters such as dopamine, serotonin, oxytocins, noradrenaline, cortisol and GABA. When one is emotional, even the little things such as a piece of music can make them react. Emotional people are usually thought to be too vulnerable and can often be difficult to deal with. 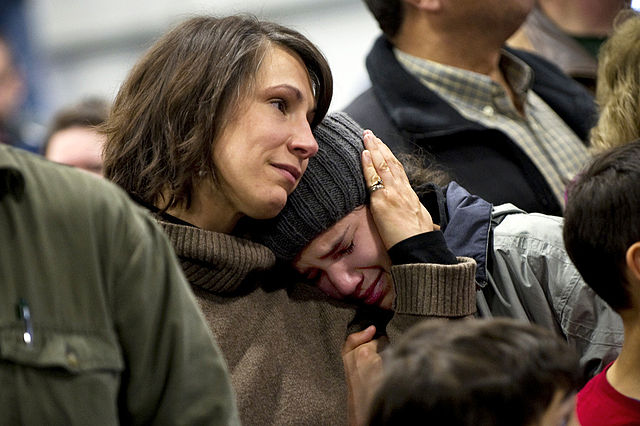 What does Rational mean?

Being rational is a characteristic of human nature which has to do with reasoning and logic, being in control of one’s thought process and being reasonable when taking action. This is usually a good trait that keeps violence and inappropriate behaviour at bay, but sometimes, such people are often inexpressive and are accused of not having any feelings. However, the term rational often goes along with the words logical and sensible, usually signifying deep thought and a reason behind every action. A rational decision usually means one that is not just reasoned, but also one that is most appropriate for reaching a goal or solving a problem. 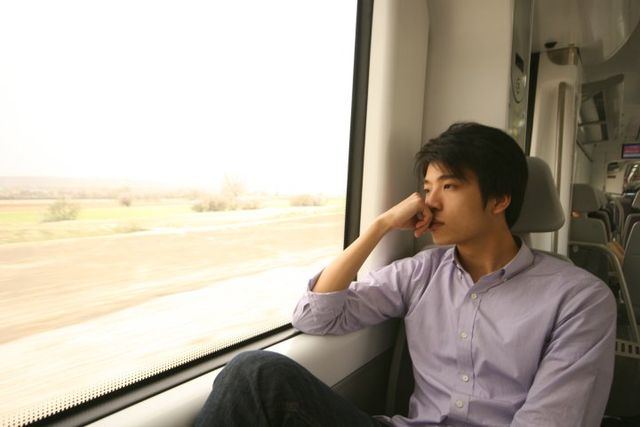 Rational and emotional are two traits that can exist in a single human being that have a tendency of manifesting themselves at different times.

• Being rational involves reason and is usually based on facts of reason.

• Rational people tend to be somewhat reserved when reacting to a certain situation.

• When emotional, people tend to be very expressive.

Therefore, although usually two contradictory natures, rational and emotional are two characteristics that can co-exist in a human being, yet manifest themselves at different times under different circumstances.