Difference Between Favour Grace and Mercy

Favour, Grace, and Mercy are three words that are commonly used in our prayers. Mercy is God not punishing us as our sins deserve. Grace is God blessing us in spite of our unworthiness. Favour is the tangible evidence that a person has the approval of the Lord. This is the main difference between favour, grace, and mercy. Although favour and mercy can be used interchangeably on some occasions, mercy and grace refer to two different things. Grace is God giving us something we do not deserve, and mercy is God not giving us something (negative) we deserve.

1. What is Favour? – Meaning and Usage

2. What is Grace? – Meaning and Usage

4. What is the difference between Favour Grace and Mercy

Favour can be described as God’s unusual liking to us, positioning us to be his choice. The favour of God can be described as “tangible evidence that a person has the approval of the Lord.” When we favour someone, we always want to be with him or her. We connect with them in a way we don’t connect with everyone. We are delighted to be with them. People usually favor people who also favor them. Similarly, God shows favor to those who delight in, connect with, and give honor to Him. Favour is often interchangeable with grace. 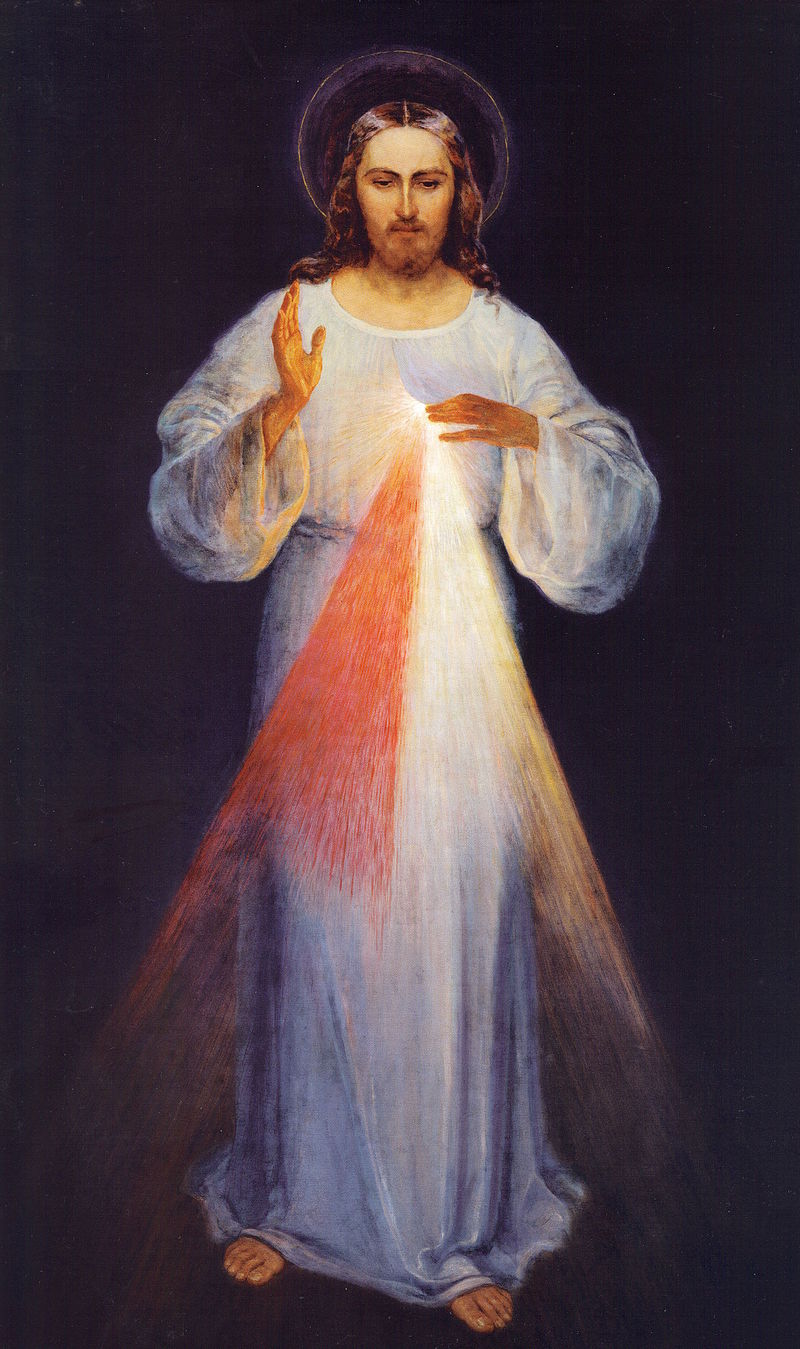 Grace is the free and unmerited blessings of God. In other words, grace is the unmerited divine assistance given to humans for their regeneration or sanctification. God shows us grace, even when we don’t deserve it. Grace and favor are not earned by good work; they are entirely the work of God’s goodness. In theology, there are two types of graces: common grace and saving grace. Common grace is the God’s grace towards every human being. This includes the provision of food and essentials, the beauty of creation and every good thing that happens to people. Saving grace is God’s grace that provides salvation to a person.

Mercy is the God’s compassion and forgiveness. The punishment a person deserves is not given to that person due to God’s mercy. To deserve God’s mercy, we must be humble and accept and repent our sins. According to Millard Erickson, “God’s mercy is his tender-hearted, loving compassion for his people. It is his tenderness of heart toward the needy. If grace contemplates humans as sinful, guilty, and condemned, mercy sees them as miserable and needy.” Mercy can also be described as deliverance from judgment. 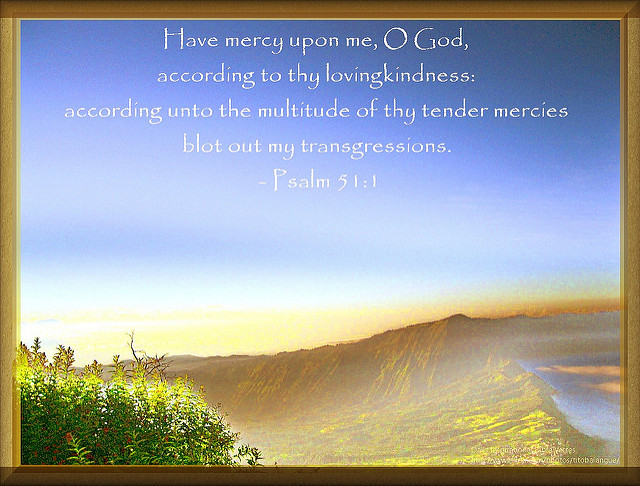 Difference Between Favour Grace and Mercy

Favour is God’s unusual liking to us.

Grace is free and unmerited blessings of the God.

Mercy is God not punishing us as we deserve.