There are many confusing word pairs in English that have the same pronunciation, and flair and flare are another pair of homophones. The main difference between flair and flare is that flair is an aptitude or natural ability whereas flare is a shape that spreads outward or a sudden burst of light. Let us look at these two words separately first, in order to analyze their difference.

The word flair is a noun. It refers to a natural and instinctive talent or aptitude, i.e., the ability to do something well. If you have a natural talent for picking up languages, for example, then you have a flair for languages. Likewise, if you are really good at mathematics, you have a flair for mathematics. Flair can also refer to originality and stylishness. The following sentences will further clarify the meaning and usage of this word.

None of us had a flair for languages, so we didn’t understand what he said.

It was his flair for drawing that made him ideal for this job.

His wife who had an artistic flair decorated the whole house in earth colors.

They were looking for adolescents with a flair for acting.

You have inherited your artistic flair from your grandmother.

Works that demonstrate creativity, originality and flair will be chosen for the final round. 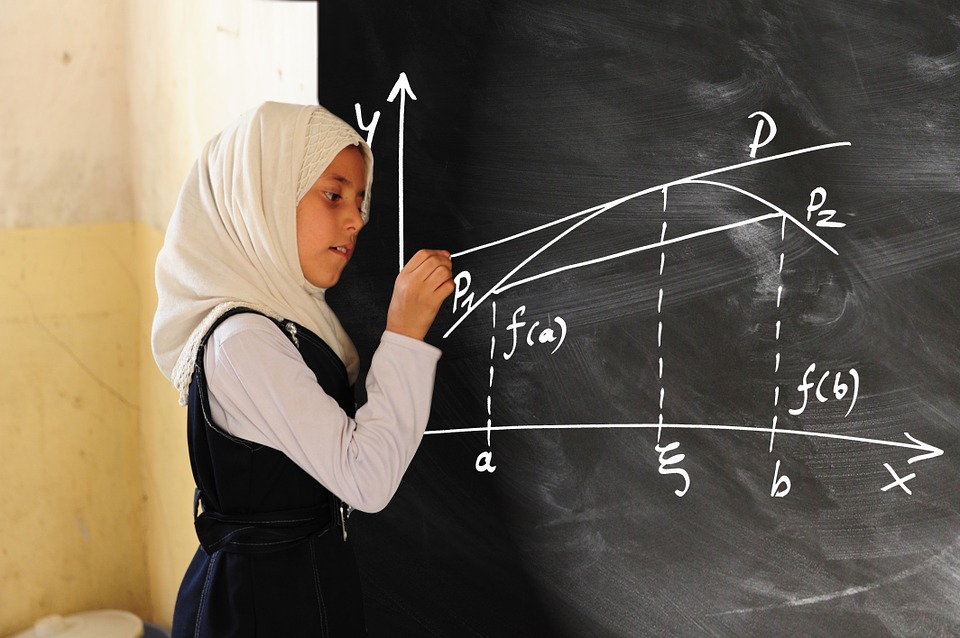 She has a flair for mathematics.

Flare can be used as a noun as well as a verb. As a noun, flare basically has two meanings:

A brief wavering blaze of light

A brief flare of red light lighted up the sky.

He stuck the matchstick and there was a sudden flare.

A gradual widening in shape

There is a slight flare at the end of the trousers.

The skirt had a wide flare.

Flare can also refer to a sudden burst of intense emotions.

There was a flare of anger in her eyes.

As a verb, flare means to burn or shine with sudden intensity. It can also mean to become wider at one end. The adjective flared (ex: flared skirt) comes from this meaning. Flare can also be used to describe a situation or emotion. Here, flare would mean suddenly becoming intense or violent.

The stars flared against the velvety darkness.

He suddenly flared up and started pulling at the chains.

The skirt flared up gradually from the hips. 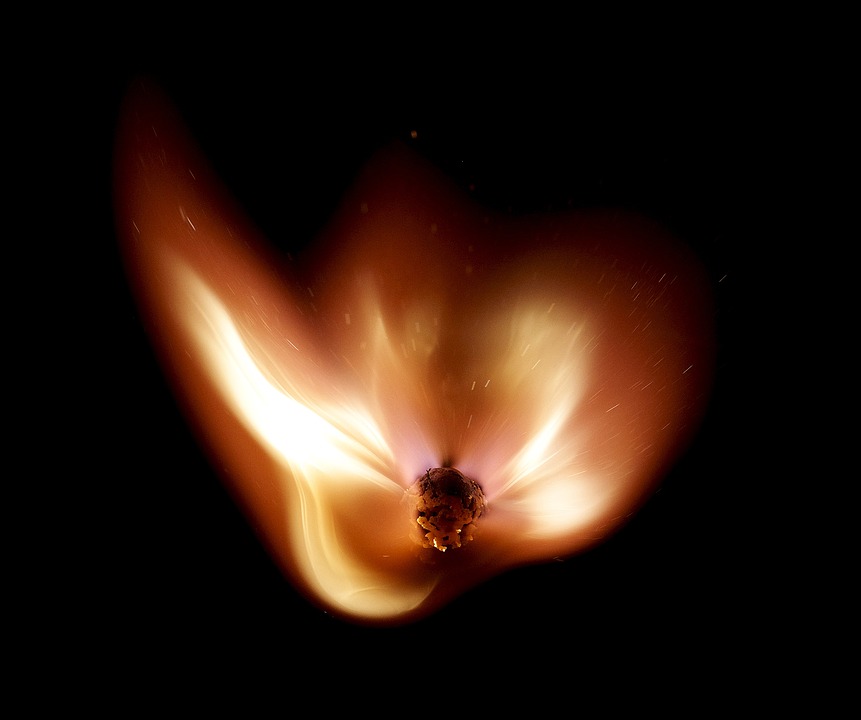 Difference Between Flair and Flare

Flair is a noun.

Flare is a noun and a verb.

Flair is a natural talent or ability.

Flare is a sudden brief burst of bright flame or a gradual widening in shape.

Flair is not a verb. 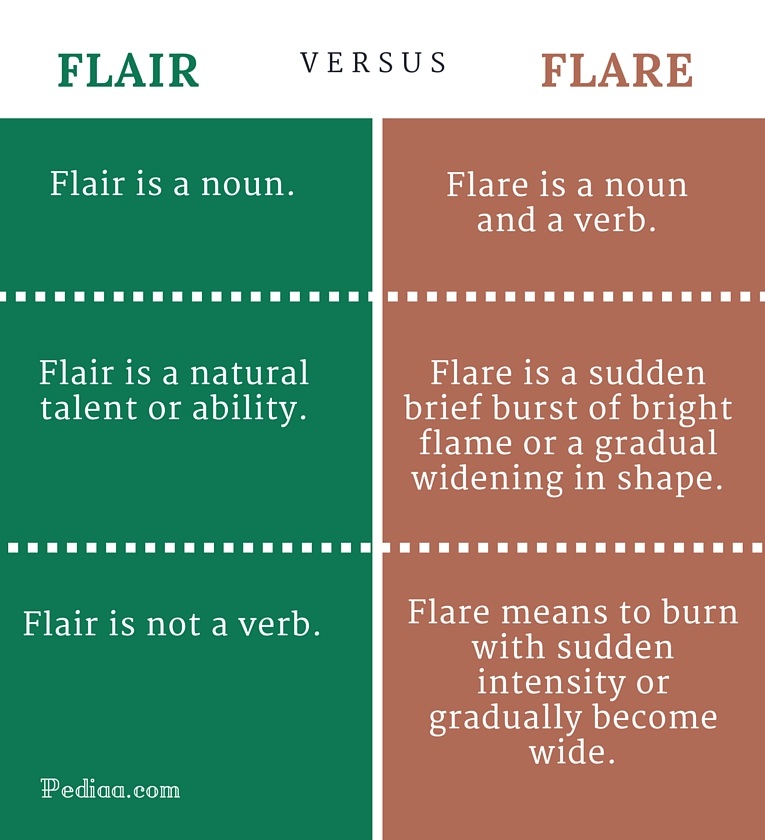