1. What is Fleece? – The Meaning and Usage of the word Fleece

2. What is Wool? – The Meaning and Usage of the word Wool

3. What is the Difference Between Fleece and Wool 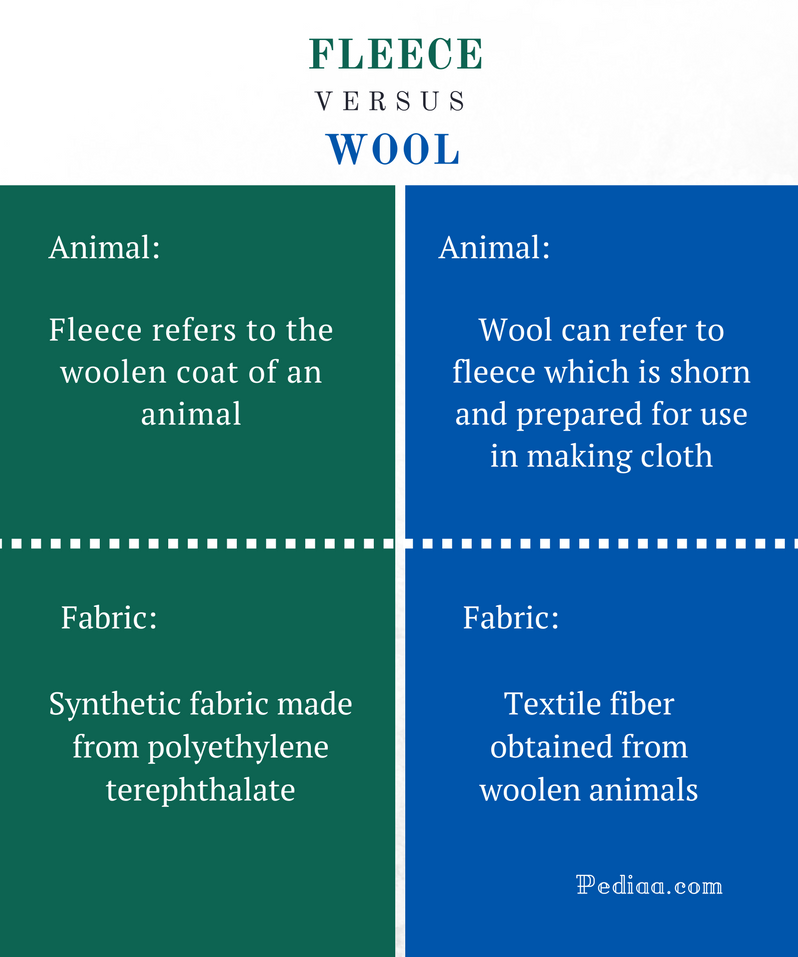 What is Wool? – Meaning and Usage

As mentioned above, wool can have different meanings, depending on the context. So, we’ll look at these different meanings in this article. The Oxford dictionary defines wool as the “fine, soft curly or wavy hair forming the coat of a sheep, goat, or similar animal, especially when shorn and prepared for use in making cloth or yarn”. By this definition, wool is obtained after shearing the fleece. However, American Heritage Dictionary defines wool as “the dense, soft, often curly hair forming the coat of sheep and certain other mammals, such as the goat and alpaca, consisting of cylindrical strands of keratin-covered by minute overlapping scales and much valued as a textile fiber.” The word wool also refers to yarn or textile fibre made from wool. 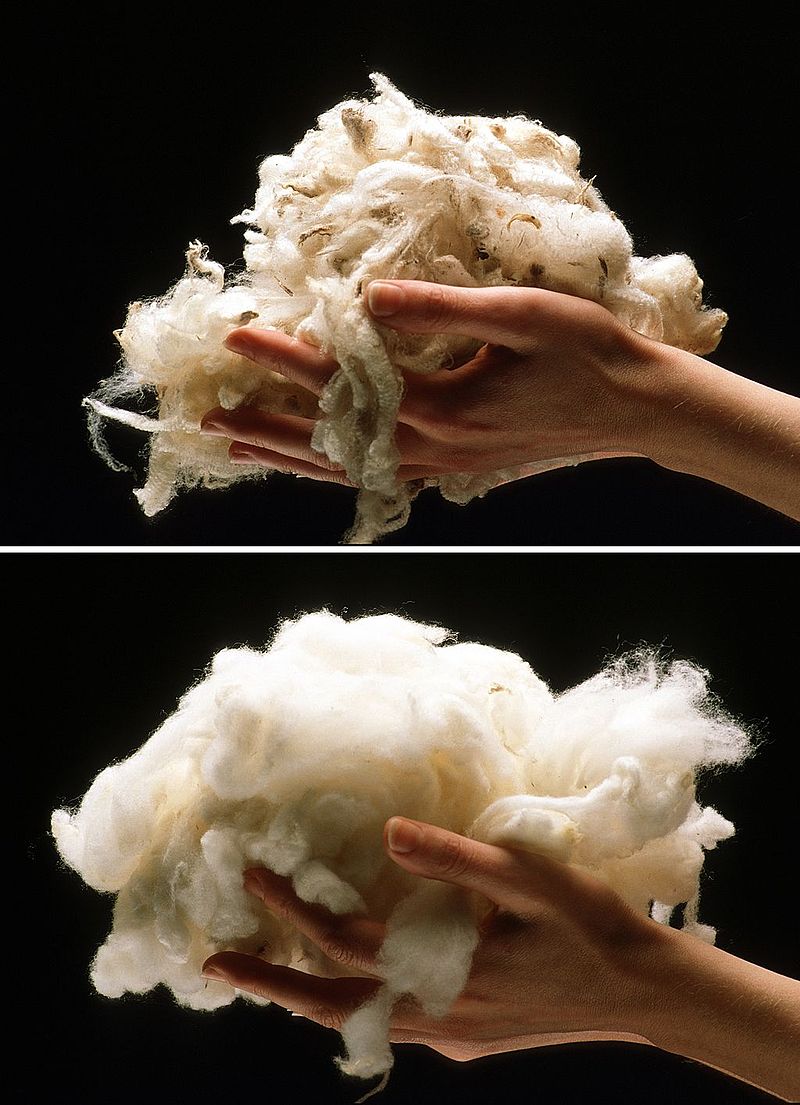 What is Fleece? – Meaning and Usage

However, fleece can also refer to a type of fabric. Polar fleece is the more accepted term for this fabric. This is soft and warm fabric with a texture similar to wool. It is made from a type of polyester and can be used as a vegan alternative to wool. 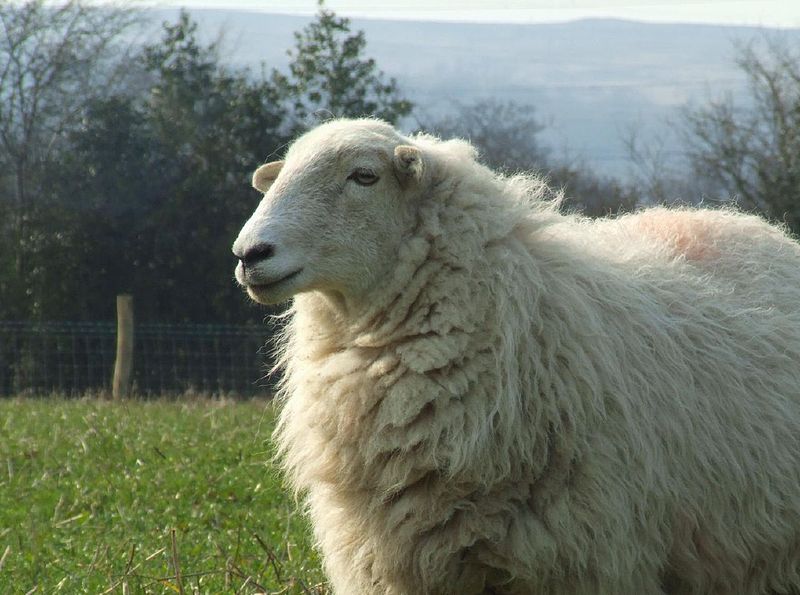 Difference Between Fleece and Wool

Fleece is a synthetic fabric made from polyethylene terephthalate.

Fleece can be used as a vegan substitute for wool since fleece also has many qualities and properties of wool.

Fur of the Animal:

Fleece refers to the woolen coat of an animal.

Wool can refer to fleece which is shorn and prepared for use in making cloth.

However, in general usage, wool can be used interchangeably with fleece to refer to the woollen coat of animals.

“CSIRO ScienceImage 11160 Siroscour” By CSIRO, (CC BY 3.0) via Commons Wikimedia