Although most people assume that there is no difference between cashmere and pashmina, there are some subtle differences between them. It’s not wrong to say that pashmina is a type of cashmere. Generally, pashmina is considered to be a higher quality of cashmere. 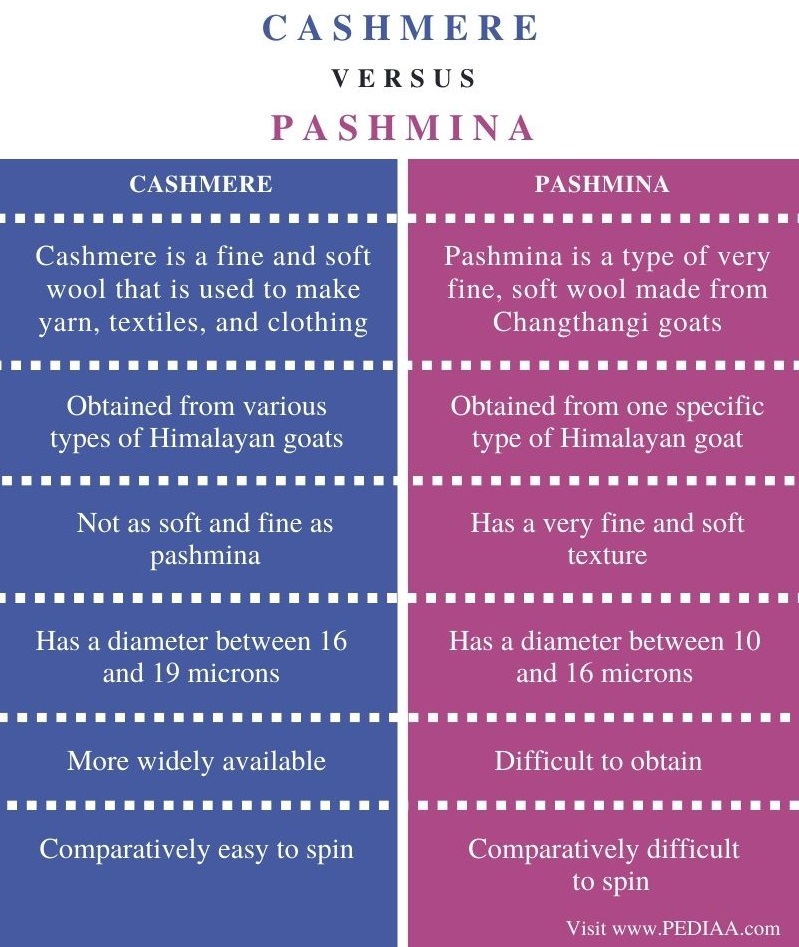 Cashmere is a fine and soft wool that is used to make yarn, textiles and clothing. The name cashmere comes from the anglicization of Kashmir, a region of India. We mainly associate cashmere with Kashmir shawls, which reached the Western world in the 19th century from Colonial India. Today, cashmere is one of the most popular and luxurious fibers in the world. It’s especially used in making scarfs and sweaters. 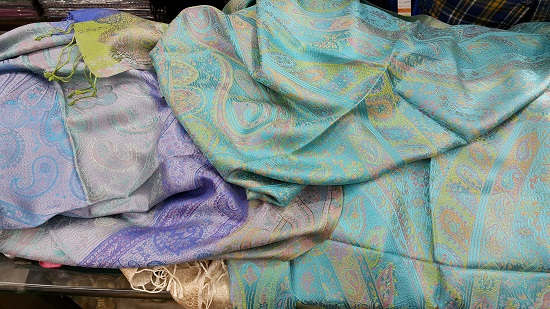 Unlike other types of wool, which are primarily collected from sheep, cashmere is made from the hair of goats, Himalayan goats to be more specific. There are different breeds of Himalayan goats like Changthangi goat of the Changthang plateau of Ladakh region, Chegu goat of Himachal Pradesh, Malra breed of Kargil region, and Chyangara from Nepal. The wool is gathered during the spring when these goats shed their undercoat. The wool undergoes many steps like separation, cleaning, combining, and reaching before preparation for its final use – cashmere. Moreover, cashmere wool is stronger, finer, lighter and three times more insulating than sheep wool.

Pashmina is another type of very fine, soft wool made from the hair of Himalayan goats. However, pashmina is not the same as cashmere. In fact, we can say that pashmina is a type or grade of cashmere. They are made from a specific breed of Himalayan goats called Changthangi goats, native to the high plateau of Ladakh of India. Since this region experiences a harsh winter, the goats grow delicate and exceptionally warm wool as an undercoat. 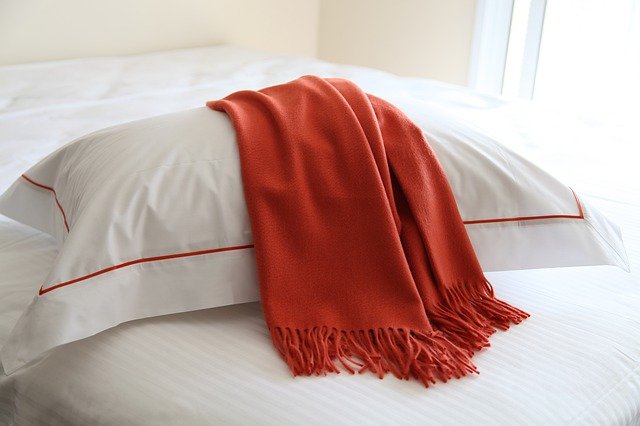 Pashmina is softer and finer than other cashmere wool. We can, in fact, say that they are the finest grade of cashmere. However, only an expert in the field may be able to identify this difference in texture. Pashmina fibre is about 10-15 microns. Because of thin texture, it is necessary to spin the wool by hand and manually weave them to make beautiful, scarves, shawls throws and wraps.

Difference Between Cashmere and Pashmina

Cashmere is a fine and soft wool that is used to make yarn, textiles, and clothing while Pashmina is another type of very fine, soft wool made from Changthangi goats.

Pashmina has a very fine and soft texture. Although cashmere also has a soft and fine texture, an expert may find it coarse in texture when compared to pashmina.

Cashmere is more widely available than pashmina. Pashmina is more difficult to obtain since it is from a specific type of a goat, obtained during a specific period.

Since pashmina has a very thin texture, it is difficult to spin. Cashmere, on the other hand, is comparatively easy to spin.

The main difference between cashmere and pashmina is their texture. Pashmina has a very fine and soft texture. Although cashmere also has a soft and fine texture, an expert may find it coarse in texture when compared to pashmina.

1. Floyd, Charlie. “We Visited a Cashmere Factory That Makes $500 Sweaters to Find out What Makes the Material so Expensive.” Business Insider, 11 Mar. 2019, Available here.