Genus and species are two taxonomic ranks, which are used in the biological classification of the organisms on earth. The main difference between genus and species is that genus is a lower classification level that lies below family and above species, whereas species is the fundamental category of closely related organisms that lies below the genus. Organisms in each taxonomic rank consist of similar characteristics. An organism of a particular taxonomic ranking, genus or species cannot interbreed with another taxonomic ranking to produce a fertile offspring. In the binomial nomenclature of organisms, the genus is the first part of the binomial name whereas the species is the second part. 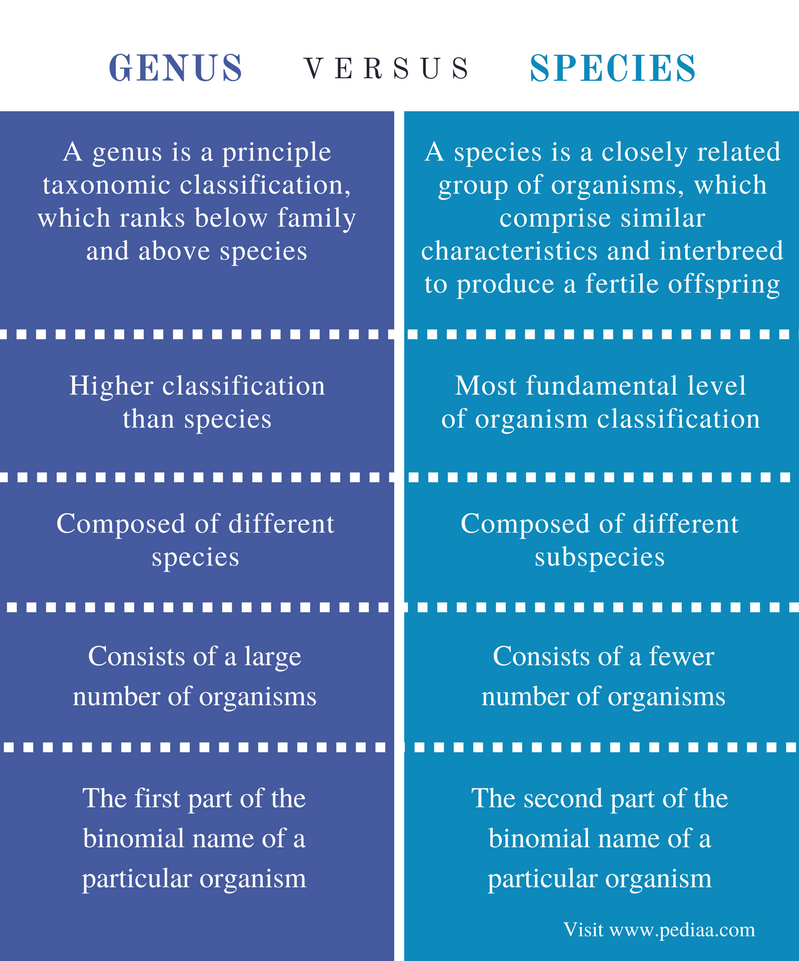 What is a Genus

Three criteria are used to define a genus. 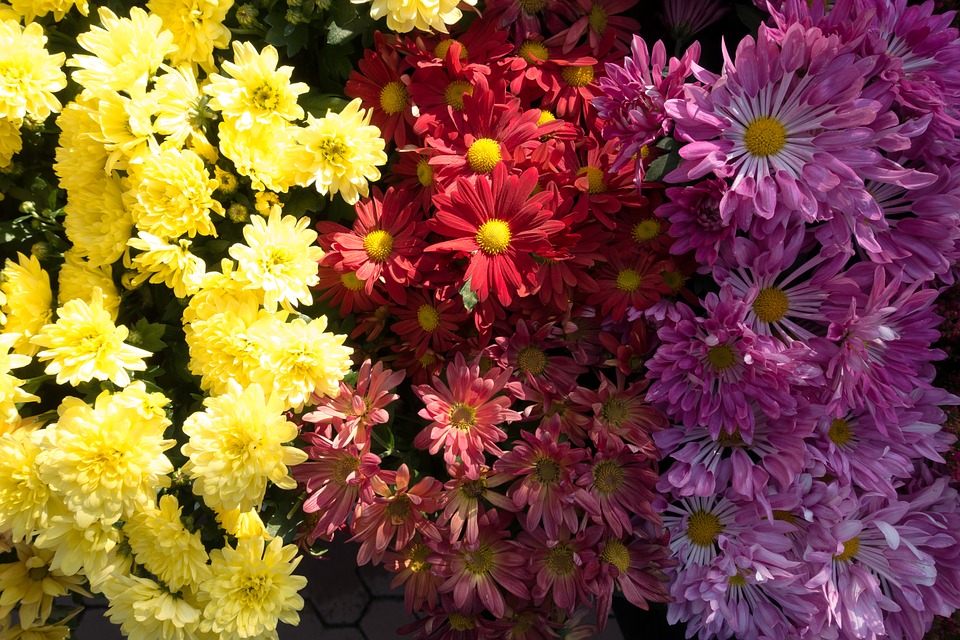 Aster is a genus of flowering plants. The members of the genus Aster is shown in figure 2.

A species refers to a closely related group of organisms, which comprise similar characteristics and interbreed to produce a fertile offspring. It is considered as the fundamental unit of the classification of organisms. Some hybrid species are also fertile. In order to define a particular species, the similarities in the DNA sequences, morphological, and ecological features can be considered. Sometimes, a particular species may consist of different breeds with great variations. 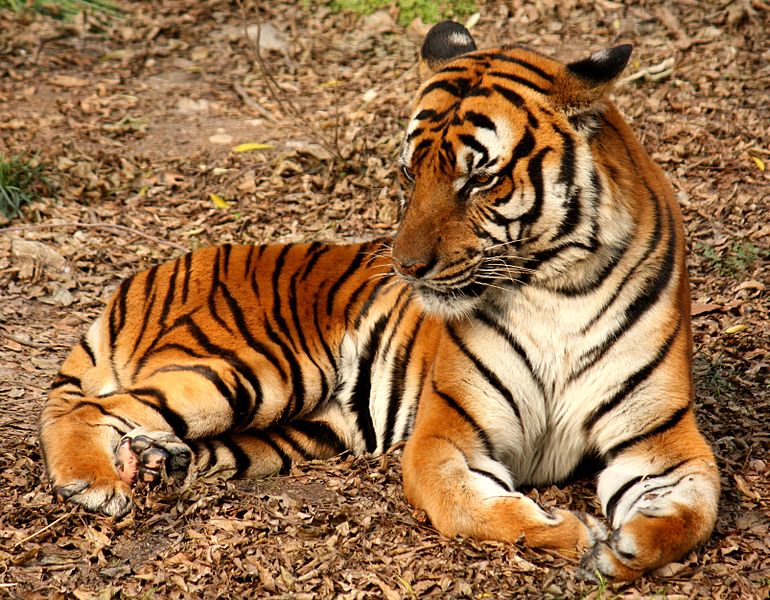 Most of the times, similar species live in similar habitats since they originate from a common ancestor. The defining of a species may become difficult due to variation within the species. A south Chinese tiger (Panthera tigris amoyensis), which is a species of tiger is shown in figure 3.

Similarities Between Genus and Species

Difference Between Genus and Species

Genus: A genus is a principle taxonomic classification, which ranks below family and above species.

Species: A species is a closely related group of organisms, which comprise similar characteristics and interbreed to produce a fertile offspring.

Genus: Genus is a higher classification than species.

Species: Species is the most fundamental level of the classification of organisms.

Genus: A genus is composed of different species.

Genus: A genus consists of a large number of organisms.

Species: Species consists of a fewer number of organisms.

Genus: Genus is the first part of the binomial name of a particular organism.

Species: Species is the second part of the binomial name.