Posture and gesture are both major elements in nonverbal communication. Both gestures and postures are capable of indicating a person’s emotions and attitudes. Gesture refers to a movement of a body part, especially a hand or the head whereas posture refers to the way in which your body is positioned when you are sitting or standing. This is the main difference between gesture and posture. 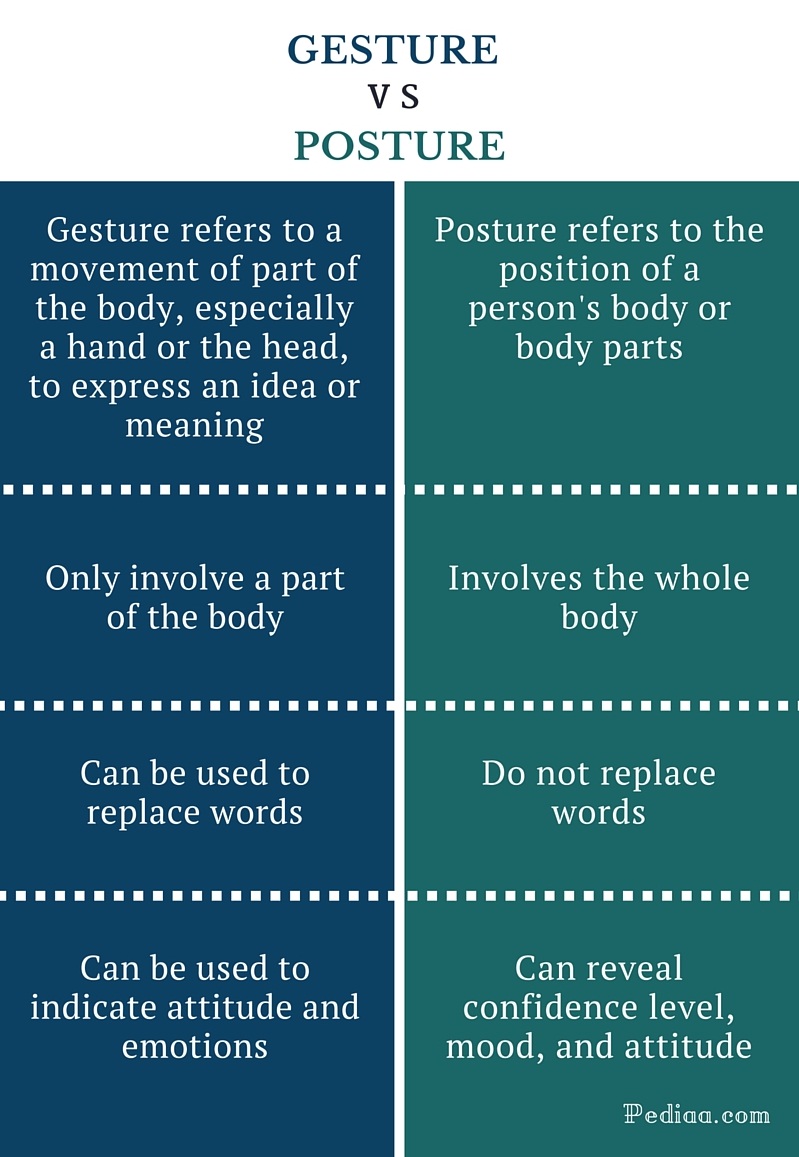 Gesture refers to a movement of part of the body, especially a hand or the head, to express an idea or meaning. Gestures are a major component in nonverbal communication. We use many gestures when we speak although we might not be aware of using them. For example, when you are describing how you threw a ball, you might be unconsciously making a gesture that depicts the act of throwing

Sometimes we also use gestures to replace words and phrases. Shaking someone’s hand to congratulate, waving your hand to say goodbye, nodding your head to indicate approval and shrugging your shoulders to indicate that you don’t know are some examples of gestures.

The meaning of gestures can also vary depending on the culture and religion. What is considered as positive gestures in some cultures and countries may be considered as rude and offensive in one culture. 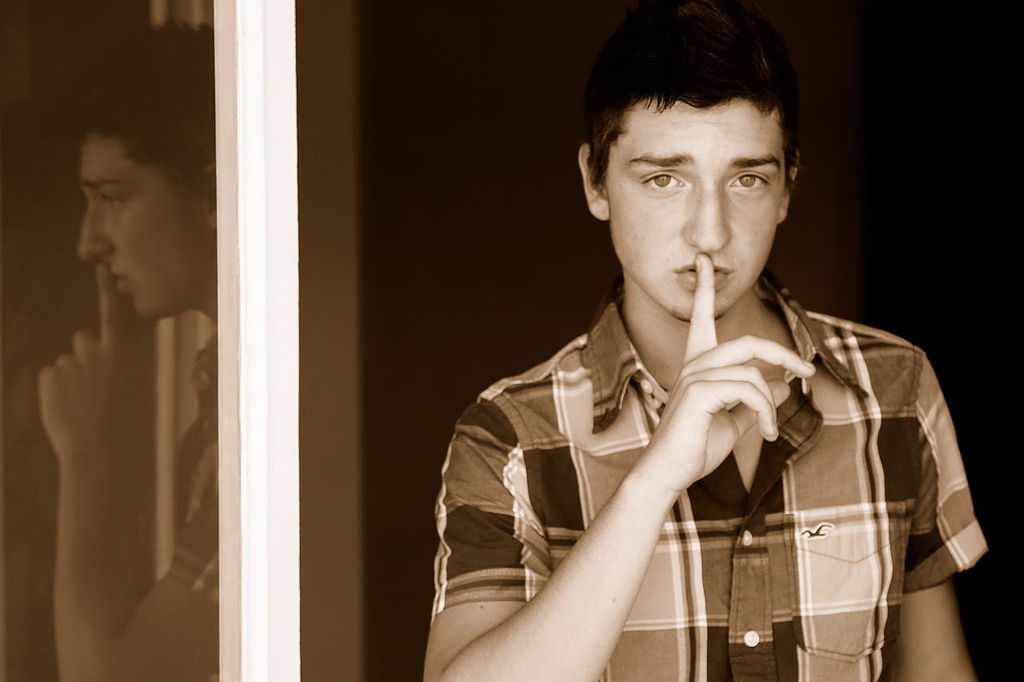 Posture refers to a particular position of the body. It is the way in which your body is positioned when you are sitting or standing. A person’s posture can reveal many things. A person’s confidence, mood, attitude, and alertness can be determined by looking at the posture.

Sometimes our posture may reflect our state of mind. For example, hunched shoulders and downturned face may indicate that someone is sad and upset. Sitting up straight with your shoulders pulled back indicates self-confidence and strength.

Good posture or neutral posture can be attained when the joints are not bent, and your spine is aligned and not twisted. This position enables to gain balance. Good posture has a lot of benefits such as optimizing breathing and affecting the circulation of bodily fluids. 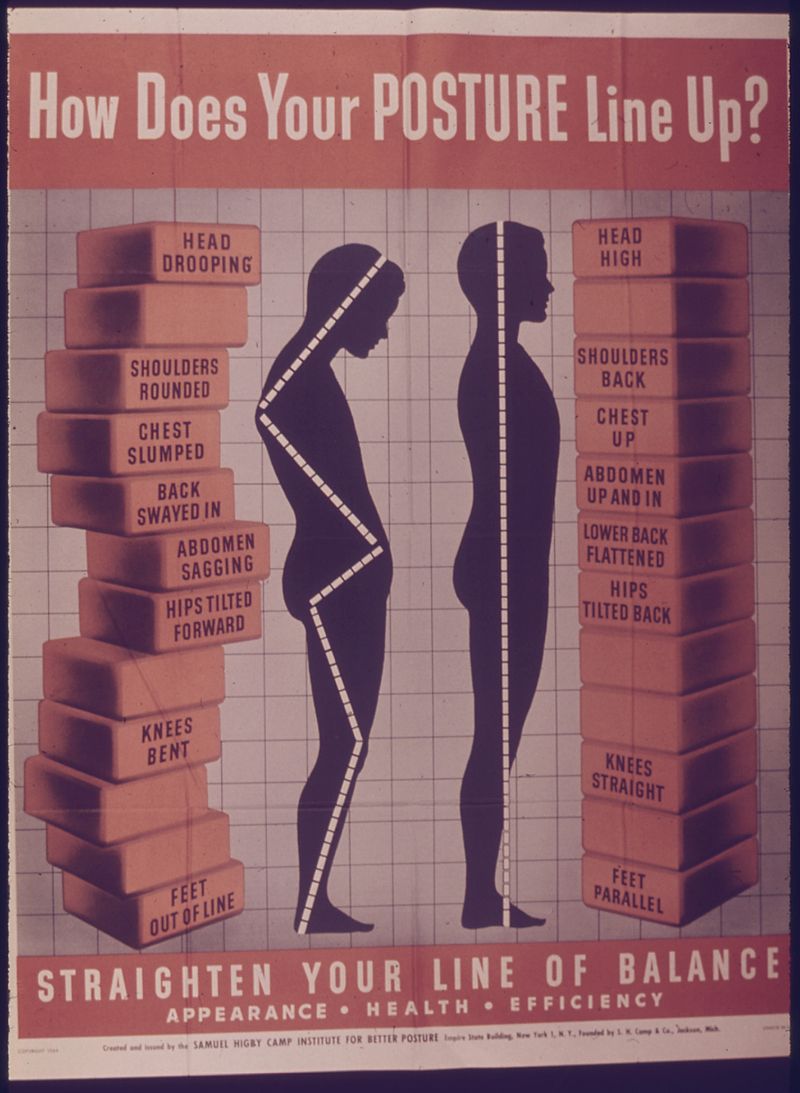 Difference Between Gesture and Posture

Gesture refers to a movement of part of the body, especially a hand or the head, to express an idea or meaning.

Posture refers to the position of a person’s body or body parts.

Parts of the Body

Gestures only involve a part of the body.

Gestures can be used to replace words.

Postures do not replace words.

Gestures can be used to indicate attitude and emotions.

“How Does Your POSTURE Line Up” – NARA – 514534″ By  – U.S. National Archives and Records Administration, (Public Domain)via Commons Wikimedia