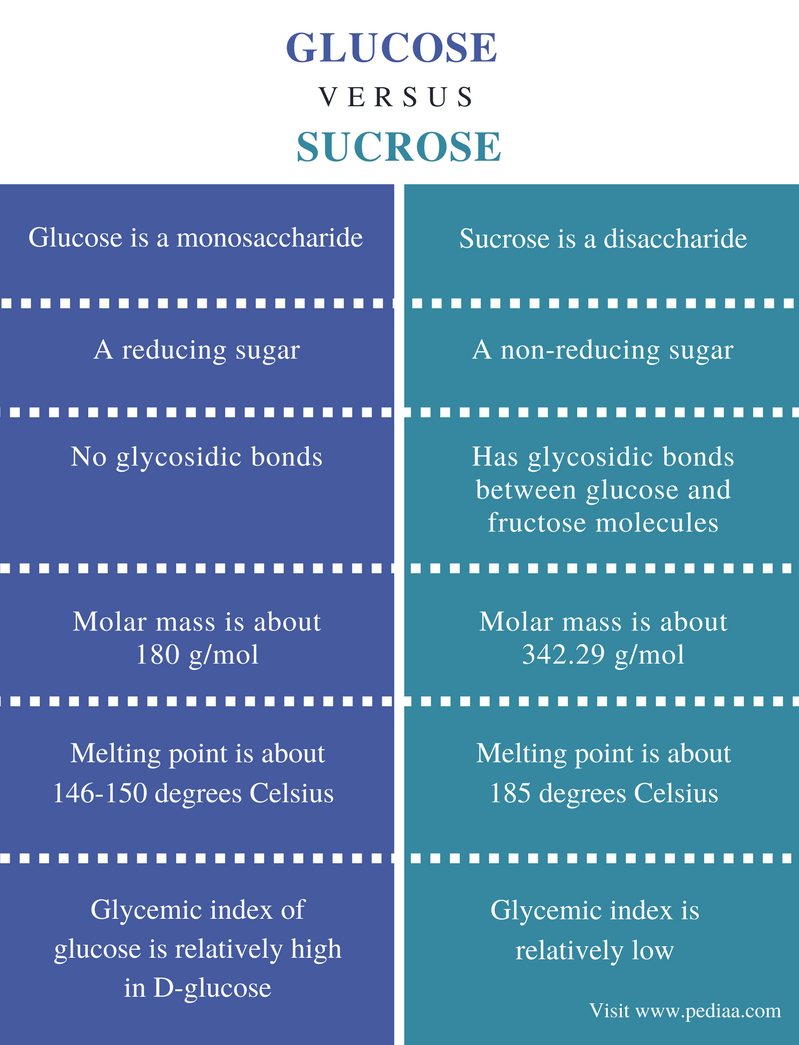 Glucose is a simple sugar having the chemical formula C6H12O6. It is a monosaccharide that is useful in the formation of important disaccharides and polysaccharides. The molar mass of glucose is about 180 g/mol. It appears as a white powder. Glucose dissolves well in water. The melting point of this compound ranges from 146oC to 150oC depending on the chemical structure of the molecule. 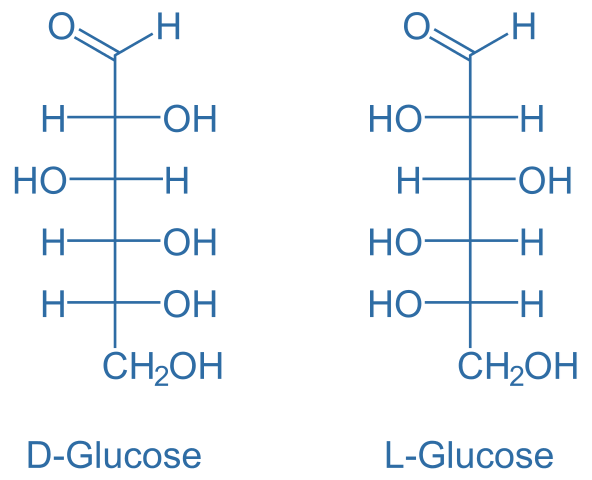 The most abundant form is D-glucose whereas L-glucose is less abundant. D-glucose is also called dextrose which is found as an ingredient in commercially available food items. Glucose is an important compound used in the food industry; it also has medical uses such as in the production of drugs to treat patients with hypoglycemia.

Sources of glucose include most of the carbohydrates that we consume. Here, glucose may be included either in monosaccharide form or as a building block of polysaccharides. Glucose is a good energy source for athletes to gain energy. 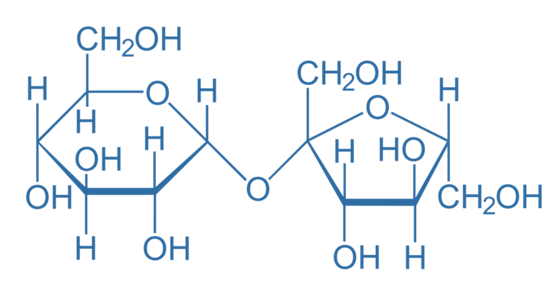 Figure 2: The Chemical Structure of Sucrose

The major source of sucrose is sugar cane. Sugarcane plant is processed to obtain sucrose in the form of table salt that we consume in our day to day life. Sucrose has a high degree of sweetness. Therefore, it is used as a sweetener for soft drinks and many other food items. However, the glycemic index of sucrose is comparatively low. That is due to the presence of 50% fructose in the structure of sucrose. Therefore, sucrose has a minimal effect on the blood sugar.

Difference Between Glucose and Sucrose

Glucose: Glucose is a simple sugar having the chemical formula C6H12O6.

Sucrose: Sucrose is a disaccharide sugar having the chemical formula C12H22O11.

Glucose: Glucose is a monosaccharide.

Sucrose: Sucrose is a disaccharide.

Glucose: Glucose is a reducing sugar.

Sucrose: Sucrose is a non-reducing sugar.

Glucose: Glucose has no glycosidic bonds.

Sucrose: Sucrose has glycosidic bonds between glucose and fructose molecules.

Glucose: The molar mass of glucose is about 180 g/mol.

Glucose: The melting point of glucose is about 146-150oC.

Sucrose: The melting point of sucrose is about 185oC.

Glucose: The glycemic index of glucose is relatively high in D-glucose.

Sucrose: The glycemic index is relatively low in sucrose.

Glucose and sucrose are very common forms of sugars. They are sweet tasting compounds. Therefore, these compounds are used as sweeteners in the food industry. However, these sugars are different from each other according to their chemical structure and other properties. The key difference between glucose and sucrose is that glucose is a monosaccharide whereas sucrose is a disaccharide.