The two words History and Story can be confusing to some English learners as both are translated in the same way in some languages such as French and Spanish. However, these two words cannot be used interchangeably since they have different meanings and usages. The main difference between history and story is that history refers to the past whereas story refers to a narrative.

In simple, history is the past; history tells us about the events and incidents that took place in the past. History can be about the history of human beings, the inception of civilization or even the events related to the development of a place or institution. History is generally based on facts, accepted theories and evidence, not on rumors, myths or legends. For example, dinosaurs are considered to be prehistoric creatures not because there are myths and stories about such creatures but because there is biological evidence to prove their existence. The French Revolution is considered a historical event because there are written evidence to prove it. Archeological records, written records of the past, etc. help us to determine whether such events or incidents really happened in the past or not. 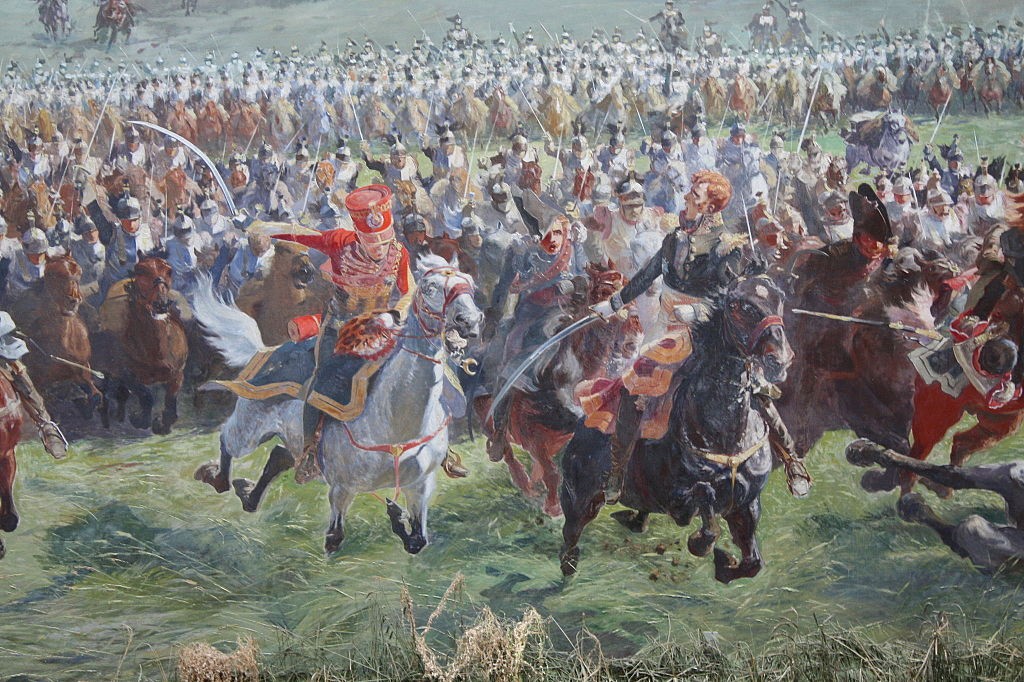 What is a Story

A story is a narrative. It narrates how something happened. A story can be a fiction based on imagination or on real facts. Stories can be of various types; some stories describe how something came into being, how a certain civilization started, some stories carry certain advice and moral messages for the listener or reader. Folktales, myths, legends, fables all fall into the category of stories. They may be based on imagination or real incidents that took place in the history. In addition, different genres of literature such as novels, movies, dramas, etc. all consist of a story. A good story or a plot is one of the essential features for the success of literary works.

Stories are also an essential part of the culture of any nation. Every culture has their own stories to explain their origins. For example, the story of Romulus and Remus narrates how the city of Rome came into being. Moreover, different religions have different stories, which are unique to them. These stories generally carry morals, religious belief to the religious followers. For example, Jātaka tales in the Buddhist literature, illustrates the previous lives of Buddha and each of these stories carry a certain moral advice. In addition, storytelling is one of the oldest forms of entertainment in any culture. Even today, the main purpose of a story is entertainment. 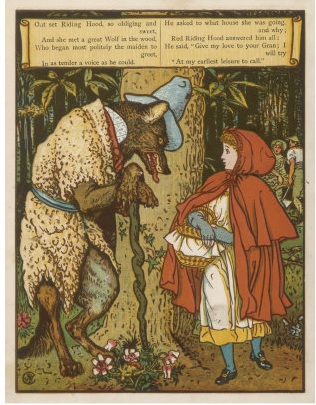 Difference Between History and Story

History is the study of the past.

Story is an account of imaginary or real people and events told for entertainment.

History is based on real facts, and evidence.

Stories can be based on fiction or real facts.

History is studied or researched for educational purposes

Stories are listened to or read for entertainment.

History can be told through a story.

Stories can be based on history. 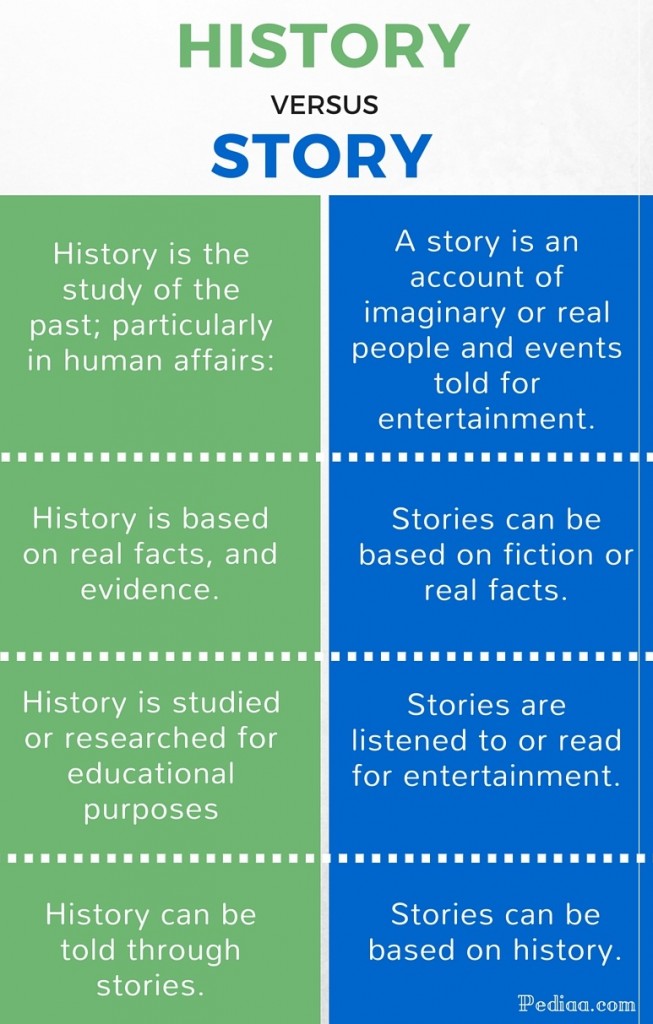