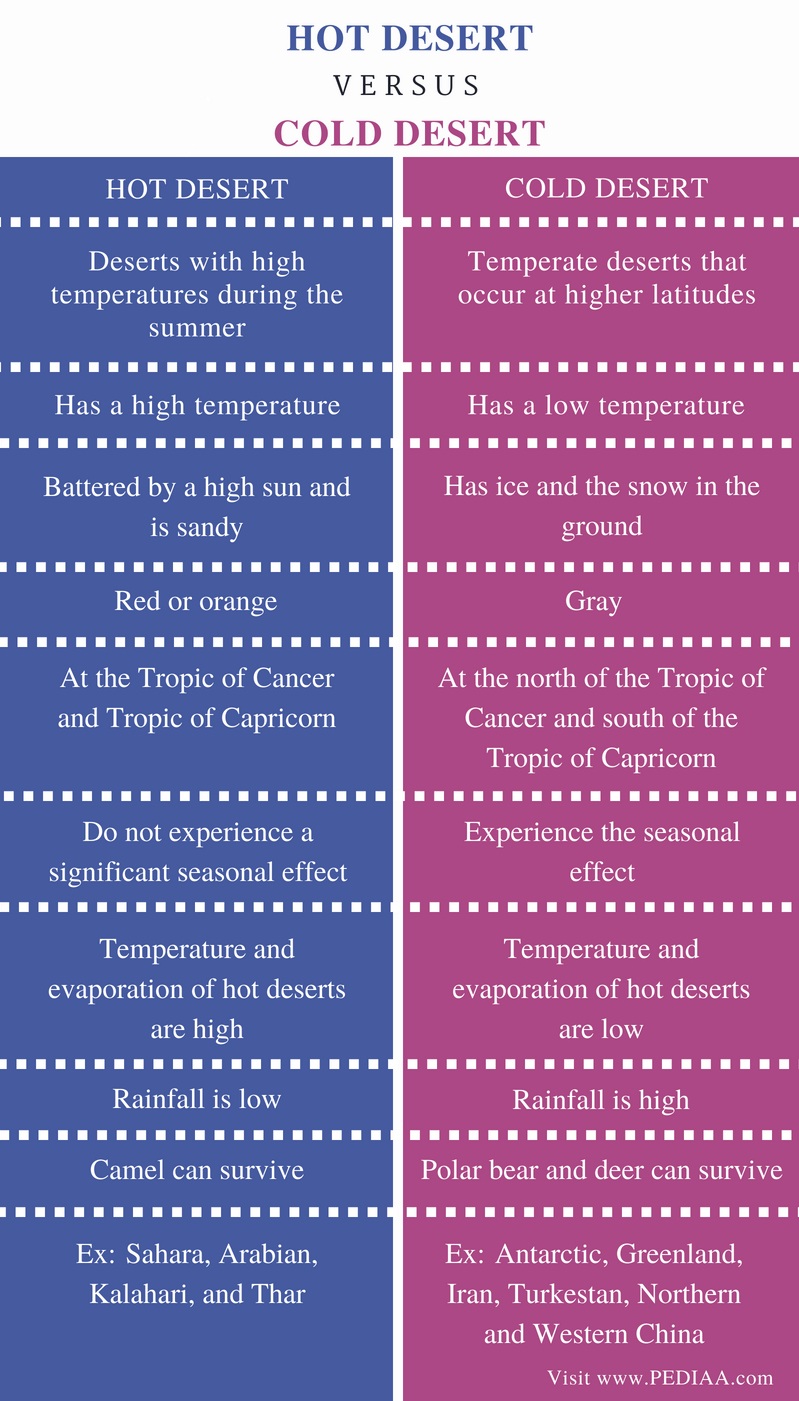 What is a Hot Desert

The deserts in the tropical and sub-tropical regions between the 15° and 30 ° north and south of the equator are hot deserts. The annual rainfall of a hot desert is less than 250 mm. Also, the rainfall is rare and infrequent. Therefore, these deserts are very dry. 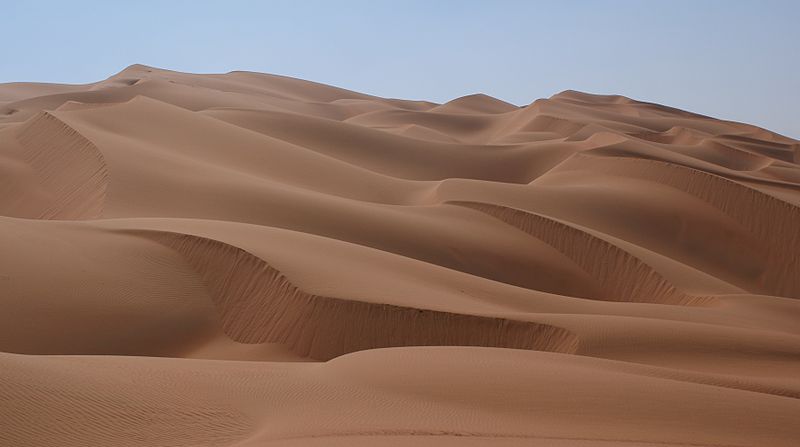 The maximum temperature of a hot desert is over 40 °C. So, the warm air always holds the water vapor. In addition, as most hot deserts are located within the path of trade winds, deserts continuously lose water. These deserts also lack a cover of clouds due to the strong winds.

What is a Cold Desert

Cold deserts can be found in the Antarctic, Greenland, Northern and Western China, Turkestan, Iran and the Nearctic area of the world. They get a large amount of snowfall during the winter. The average rainfall is 15-26 cm. These deserts get the rain during April and May. The winter temperature is -2 to 4 ºC and the summer temperature is 21-26 ºC. 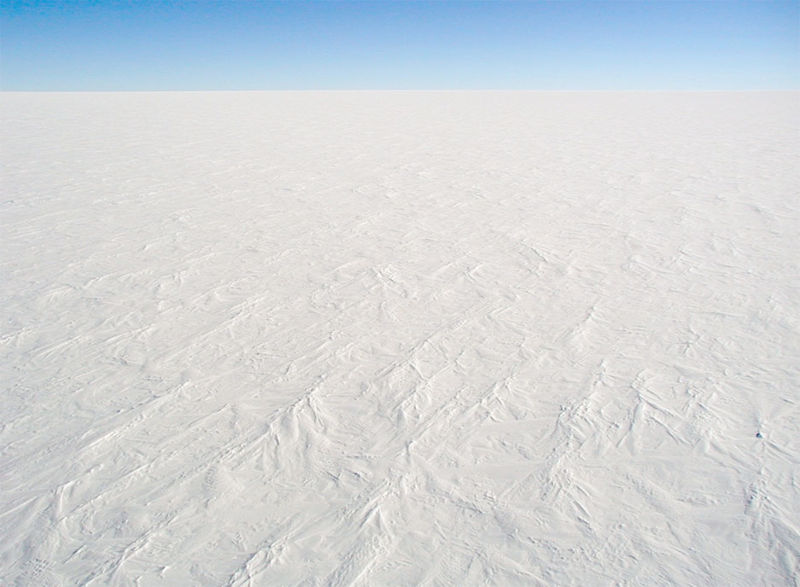 Similarities Between Hot and Cold Desert

Difference Between Hot and Cold Desert

Hot desert is battered by a high sun and is sandy whereas cold desert has ice and the snow in the ground.

Sahara, Arabian, Kalahari, and Thar are some of the examples of hot deserts while cold deserts are located in the Antarctic, Greenland, Iran, Turkestan, Northern and Western China.

A hot desert is a tropical desert with high temperature as it is battered by a heavy sun. But, a cold desert has ice or snow in the winter. They are at the high altitude regions of the world. The main difference between hot and cold desert is the temperature and location.