Technology and the development of transport have created new opportunities for people to break the boundaries between countries by travelling to other countries to experience the difference and all the beautiful novelties it can offer. Immigration and emigration are related ‘migration’ or cross-country travelling, and since they both mean the act of travelling from one country to another, people confuse these two terms as synonyms. However, there is a distinct difference between immigration and emigration. 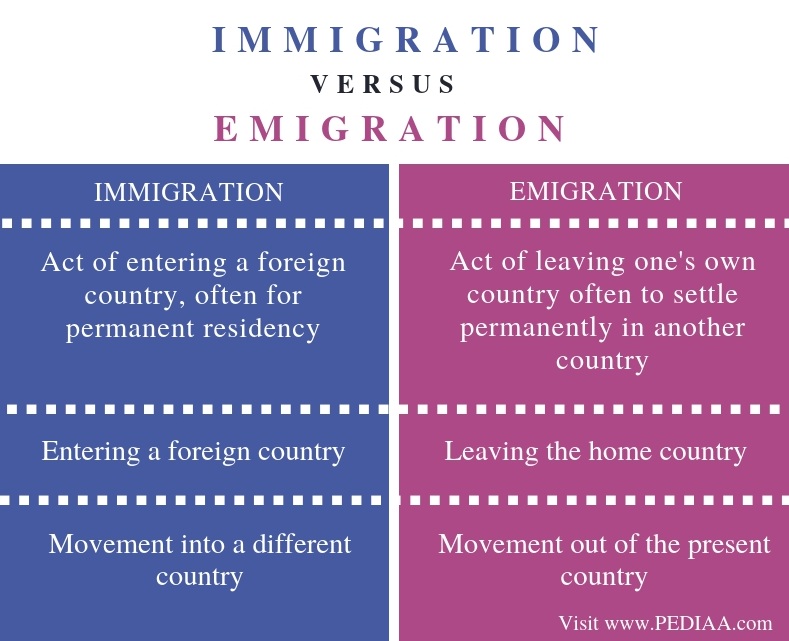 Immigration is the noun form of ‘to immigrate’, which means to enter a different country from another country. Therefore, the noun immigration means the movement of people to a country or the act of entering a country. 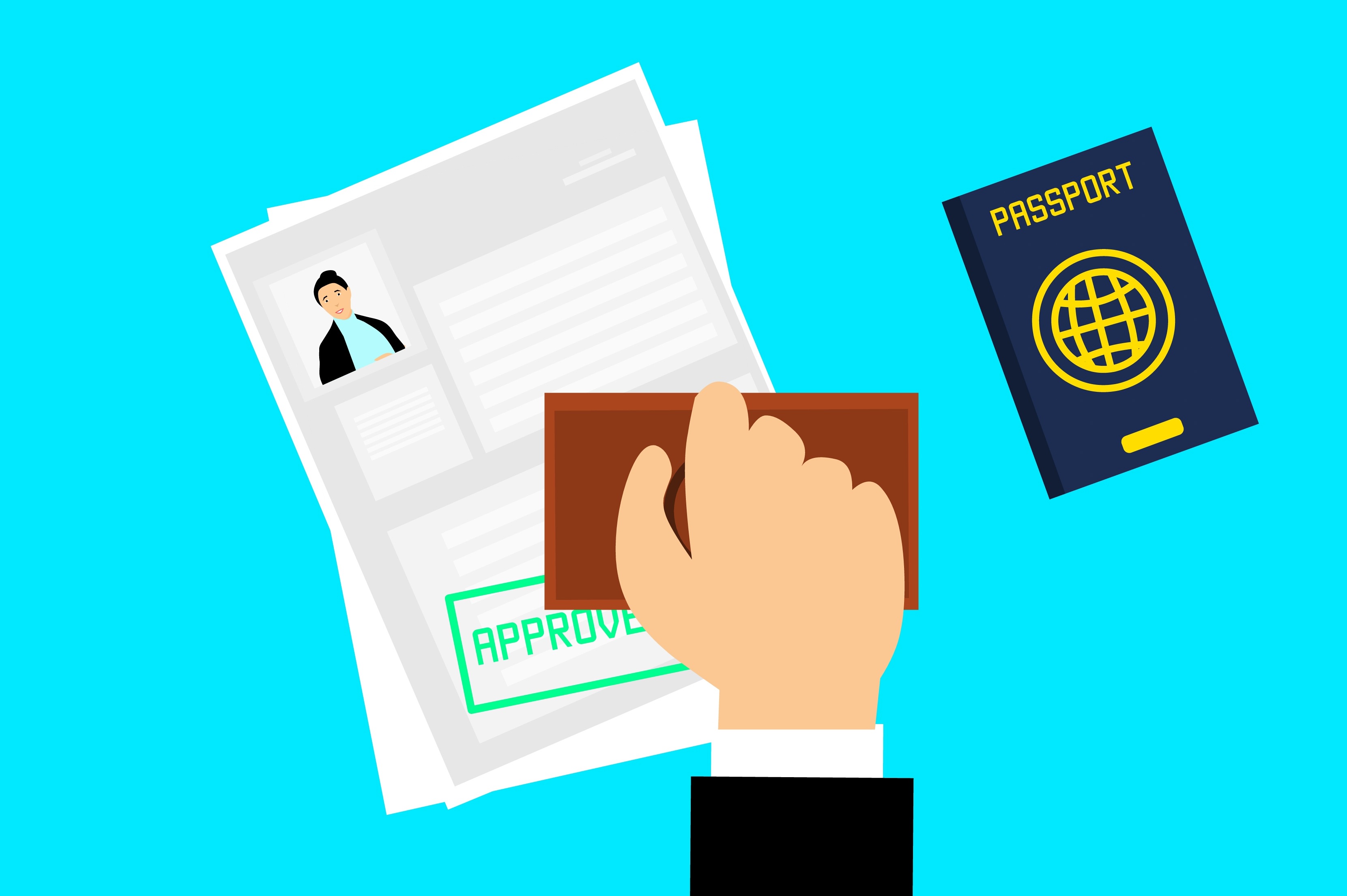 Similarly, those who enter or move to another country for permanent settlement are known as ‘immigrants’. The main reason for their immigration is to find better living standards than the home country or other varied reasons such as better career opportunities, education, healthcare, etc.

In brief immigration means to move into another country. For example:

She immigrated to China

Immigration of her best friend to America made her sad for a long time.

Emigration, similar to immigration, is the noun form of ‘to emigrate’. Emigrate means to leave a country, either one’s home country or the country they are currently in. Thus, emigration means the “act of leaving one’s own country often to settle permanently in another; moving abroad…”

Unlike immigration, which emphasizes entering a different country, emigration means leaving the country for a foreign country. Therefore, the distinction is in this act of entering and leaving. 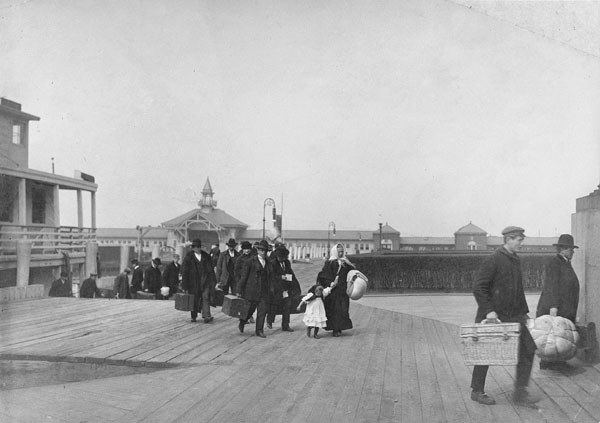 In brief, emigration means to move out of a country to another.  For example:

My grandparents emigrated from China a long time back

The emigrants from India are demanding equal rights.

Similarity Between Immigration and Emigration

Difference Between Immigration and Emigration