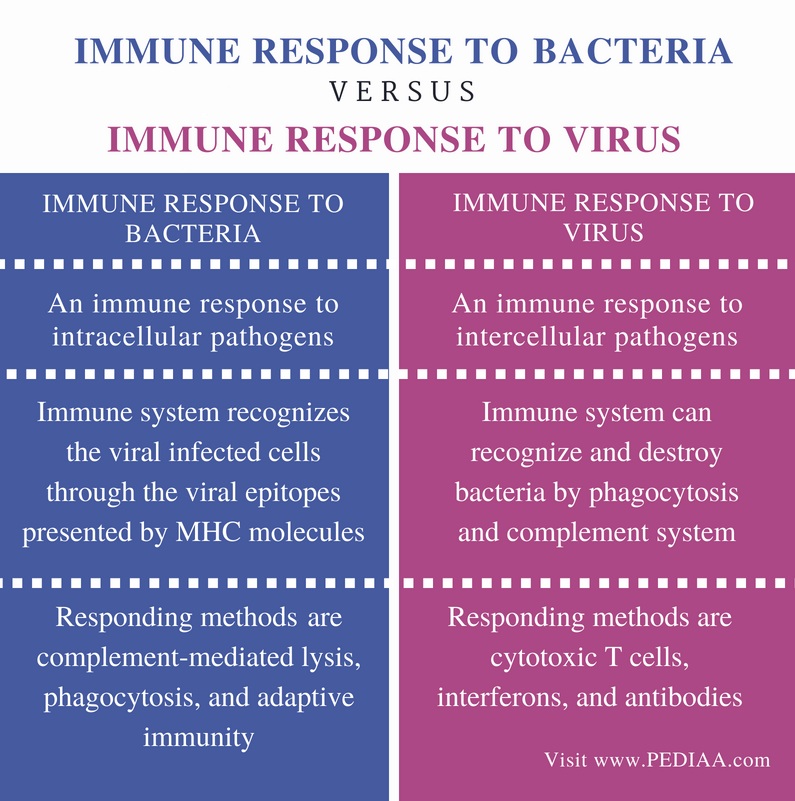 What is the Immune Response to Bacteria

The immune response to bacteria is a response to intracellular pathogens since bacteria live outside the cells. Several types of immune responses are responsible for the removal of bacteria from the body. They are complement-mediated lysis, phagocytosis, and adaptive immunity.

A type of protein in the immune system called complement protein attacks bacteria and facilitates the killing of bacteria by three methods. The first method is the classic complement pathway initiated by the binding of antibodies to bacteria. The C1 complement protein complex binds to the tails of the antibodies, initiating a cascade of cleavage. Also, C1 reforms complement complexes on the surface of the bacteria in the form of membrane attack complex (MAC) or by means of opsonins. This induces the osmotic lysis of bacteria by producing pores on their surface.

The second is the alternative complement pathway in which the C3 complement proteins bind to bacteria, activating the complement cascade that destroys bacteria through MAC.

The third is the lectin pathway in which mannose-binding lectin (MBL) bind to the mannose residues in some bacteria. This sequentially activates C2 and C4 complement proteins to destroy bacteria. 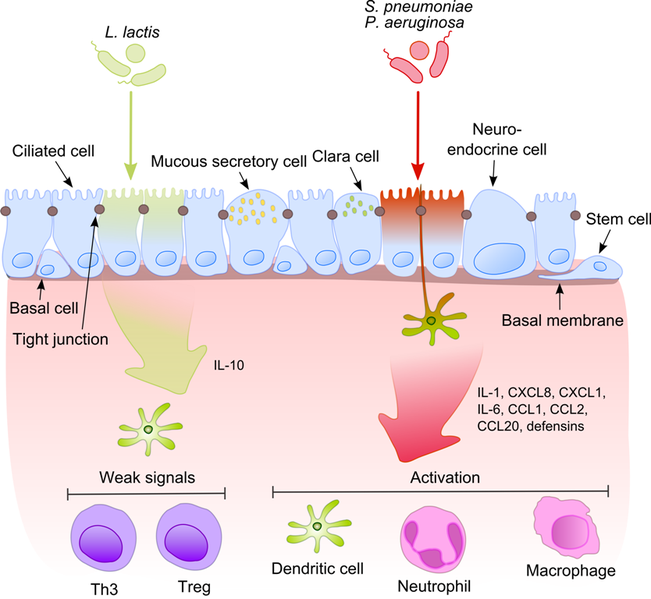 What is the Immune Response to Virus

An immune response to a virus is a response to intercellular pathogens since viruses live inside the host cells, completing its life cycle. The methods immune system use to respond to virus are via cytotoxic T cells, interferons, and antibodies. 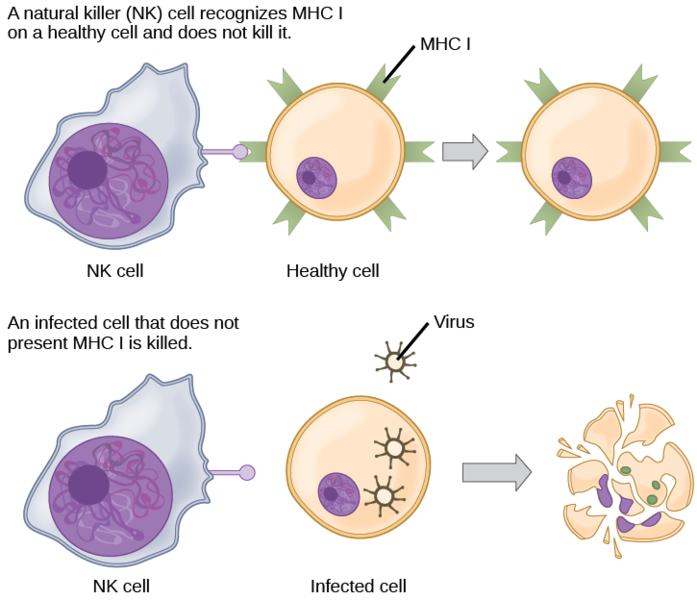 Virus-infected cells secrete interferons that prevent the replication of the virus. Interferons also signal nearby cells to increase their MHC class I molecules on the cell membrane.

Similarities Between Immune Response to Bacteria and Virus

Difference Between Immune Response to Bacteria and Virus

The immune system recognizes the viral infected cells through the viral epitopes presented by MHC molecules while the immune system can recognize and destroy bacteria by phagocytosis and complement system. This is the main difference between immune response to bacteria and virus.