Substances can exist in three major physical states known as the solid state, liquid state, and the gaseous state. Gaseous state includes gases that are either elements or compounds. However, gases are composed of tiny particles that have minute masses. The attraction forces that exist between these gaseous particles are very less. Therefore, these particles are always in motion due to collisions that occur between particles. Gases are found as reactive gases and inert gases. Noble gases are a type of inert gas. The main difference between inert gases and noble gases is that inert gases do not undergo chemical reactions whereas noble gases can undergo chemical reactions at certain conditions. 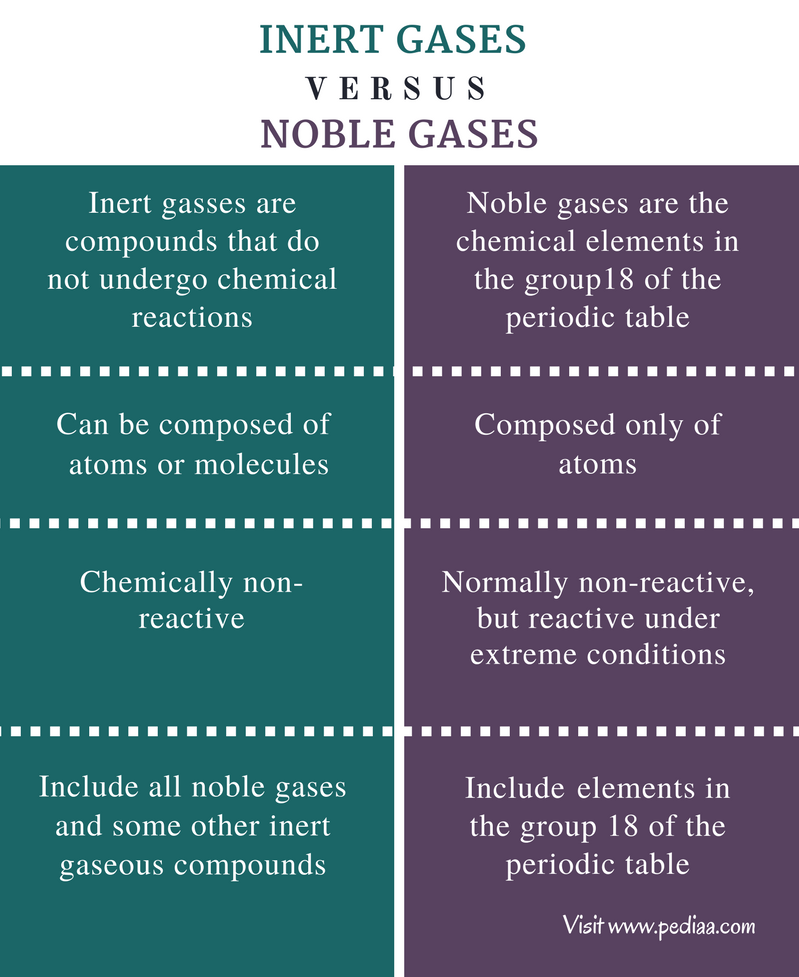 What are Inert Gases

Inert gasses are compounds that do not undergo chemical reactions. These are non-reactive gases. Inert gases can be elemental or can exist as compounds. Argon is a good example for an elemental inert gas. Nitrogen is considered as an inert gas most of the times. It is a compound composed of two nitrogen atoms.

The non-reactive behavior of inert gases arises due to the completed valence shells. In other words, the outermost electron shells of the atoms of these gases are completely filled. Thus, there is no need to further react with other chemical species since all other atoms react with other chemical species in order to become stable by filling all the electron shells or by removing electrons in the outermost shell in order to obtain a complete valence shell. 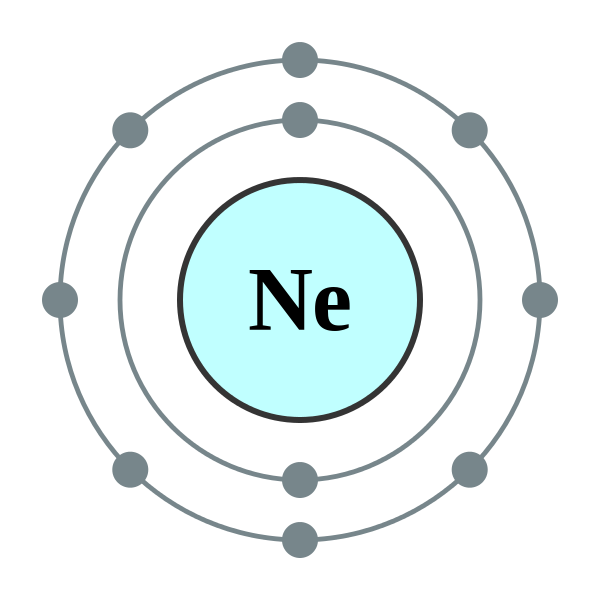 Neon is an inert gas. It is composed of Neon atoms. Neon cannot undergo chemical reactions because its outermost shell is completely filled with electrons.

Inert gases are useful in situations where chemical reactions should be avoided. For example, using inert gases in food packages is safe since it prevents bacterial growth. Inert gases are also used to shield tungsten in welding in order to avoid any contamination.

What are Noble Gases

Noble gases are the chemical elements in the group18 of the periodic table. Therefore, there are 6 noble gases. They are He (Helium), Ne (Neon), Ar (Argon), Kr (Krypton), Xe (Xenon) and Rn (Radon). They show no or very low reactivity among other chemical elements. This is because the atoms of these elements have completely filled valence shells. Helium has only one s orbital. Thus, it has a maximum of 2 electrons in this orbital. Other elements have s and p shells which are completely filled with 8 electrons.

These elements are highly unreactive. But under extreme conditions, they can be made into compounds. All these gases are monoatomic gases under normal conditions. Even under extreme conditions, Helium and Neon do not participate chemical bonding. But, Argon, Krypton, Xenon are weakly reactive and can take part in compounds forming chemical bonds. Radon is found as a radioactive element.

Examples for Compounds Formed from Xenon: 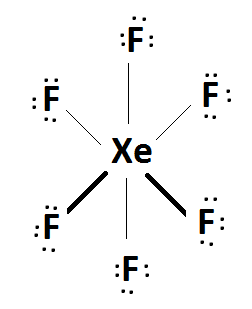 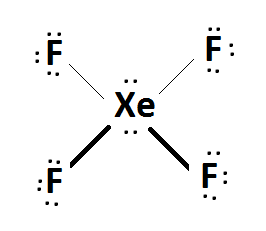 Krypton can also form fluorides like Xenon. In addition, Krypton can be chemically bonded to other nonmetals like hydrogen, carbon and with transition metals like copper.

Inert Gases: Inert gasses are compounds that do not undergo chemical reactions.

Noble Gases: Noble gases are the chemical elements in the group 18 of the periodic table.

Inert Gases: Inert gases can be composed of atoms or molecules.

Noble Gases: Noble gases are composed only of atoms. There are no molecules.

Noble Gases: Noble gases are normally non-reactive, but can be reactive under extreme conditions.

Inert Gases: Inert gases include all the noble gases and some other inert gaseous compounds.

Noble Gases: Noble gases are elements in the group 18 of the periodic table.