The main difference between kernel and shell is that the kernel is the core of the operating system that controls all the tasks of the system while the shell is the interface that allows the users to communicate with the kernel.

Unix is an operating system. It is the interface between the user and the hardware. It performs a variety of tasks including file handling, memory management, controlling hardware devices, process management and many more. There are various versions of Unix: Solaris Unix, HP Unix, AIX, etc. Linux is a flavor of Unix, and it is free and open source. Unix is popular in enterprise level because it supports multiple user environment. Kernel and Shell are two components in Unix architecture. Kernel is the heart of the operating system while Shell is a utility to process user’s requests. 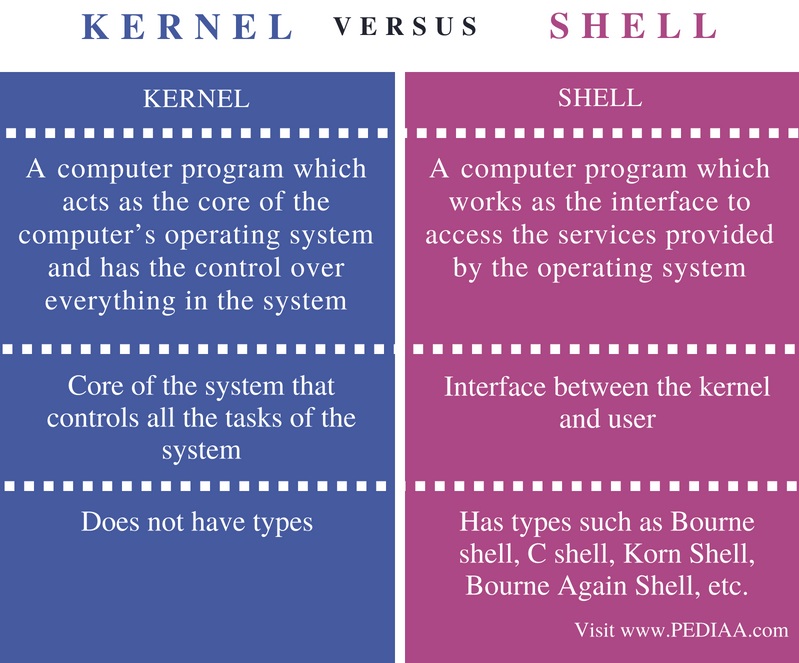 Kernel is the heart of the operating system. The term kernel often refers to the operating system. The critical code of kernel is stored in a special memory area to protect it from other programs. It is a vital component as it is the basis for the proper functioning of the entire system. Kernel performs a variety of tasks including process management, managing hardware devices and handling interrupts. 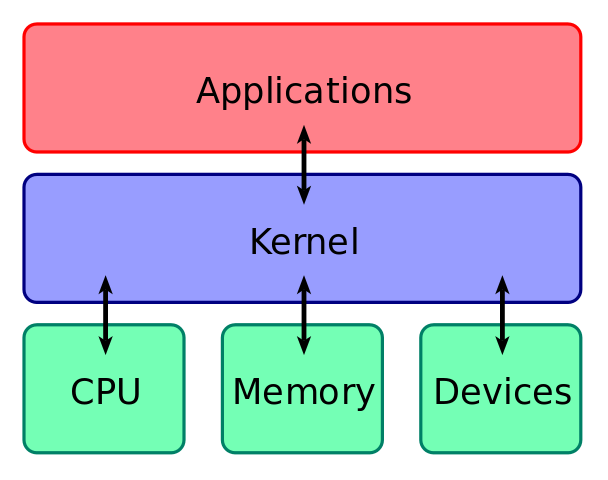 Furthermore, it performs memory management, file handling and task scheduling. A system call is a request by a process to the kernel. The kernel manages these system calls and other resources. 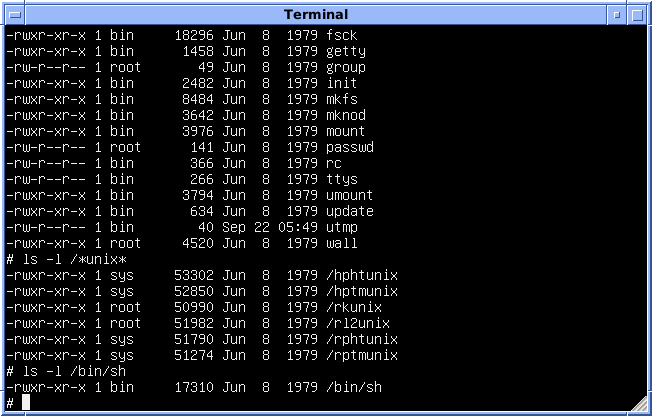 Difference Between Kernel and Shell

Kernel is the core of the system that controls all the tasks of the system. Shell is the interface between the kernel and user.