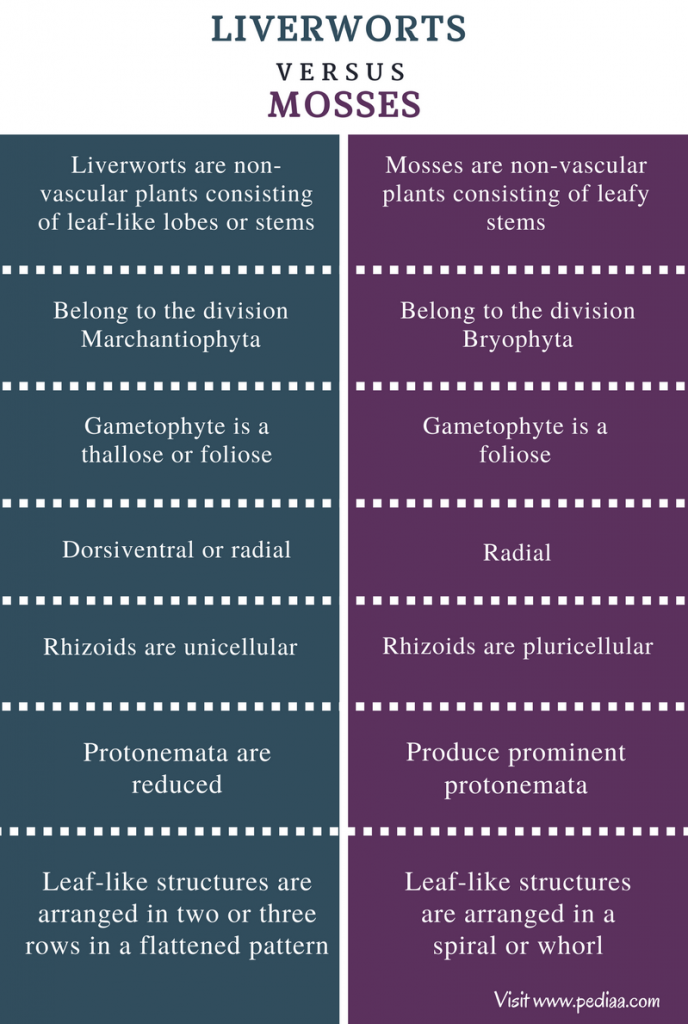 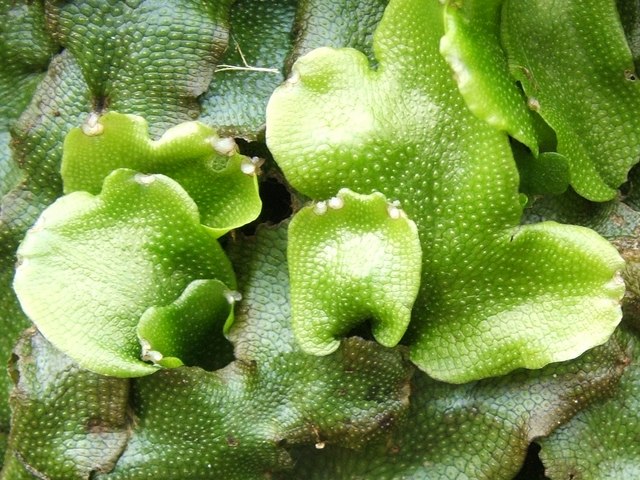 Liverworts grow by sprawling across the soil, rocks, and other plants. The root-like rhizoids are involved in attaching the plant to the substrate and absorbing water. The leaf-like structures are arranged in two or three rows in a flattened pattern. The less prominent sporophyte generation develops from the fertilization of gametes and it produces the sporangium at the apex. The most common examples of liverworts are Riccia, Marchantia, and Porella.

Mosses are a type of non-vascular plants that consist of a prominent gametophyte with leafy stems. They are classified under the phylum Bryophyta as the division Bryophyta. The mosses are characterized by leafy stems. But, these leaves or stems are not true. The root-like structures or the rhizoids are multicellular ion mosses. The sporophyte is attached to the female gametophyte and consist of a seta and a capsule. The capsule is covered by the operculum. Once the operculum falls off in a ripen capsule, the teeth of the capsule opening become visible. The seta holds the sporangium to the wind. 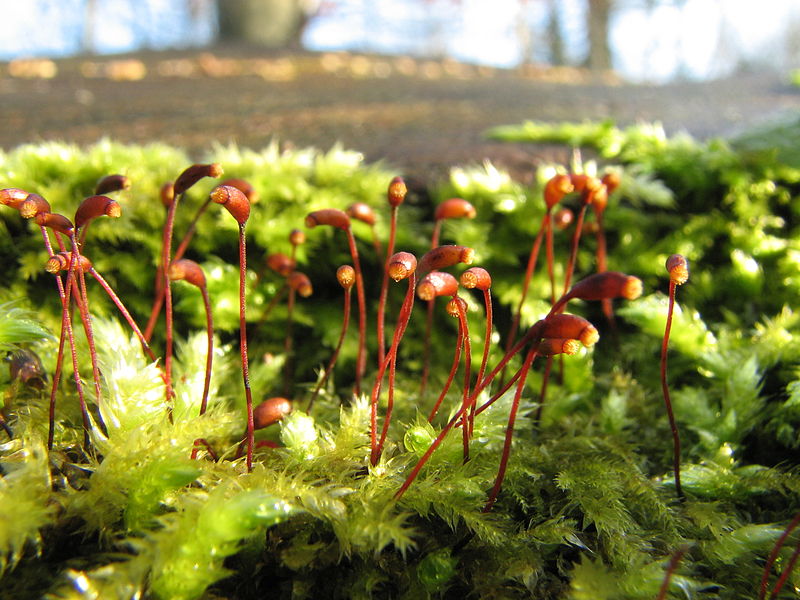 Mosses are the largest division of the phylum Bryophyta. The most common examples of mosses are Funaria, Polytrichum, and Sphagnum.

Similarities Between Liverworts and Mosses

Difference Between Liverworts and Mosses

Morphology of the Gametophyte

Liverworts: The gametophyte of liverworts is a thallose or foliose.

Mosses: The gametophyte of mosses is a foliose.

Liverworts: The liverworts are dorsiventral or radial.

Mosses: The mosses are radial.

Liverworts: The rhizoids of liverworts are unicellular.

Mosses: The rhizoids of mosses are pluricellular.

Liverworts: The protonemata are reduced in liverworts.

Liverworts: The leaf-like structures are arranged in two or three rows in a flattened pattern.

Mosses: The leaf-like structures are arranged in a spiral or whorl.

Liverworts: Riccia, Marchantia, and Porella are examples of liverworts.

Mosses: Funaria, Polytrichum, and Sphagnum are examples of mosses.