Mania and Hypomania are two conditions which share some common features. As far as the differences between these two terms are considered, it is quite challenging to distinguish one from the other due to the virtually identical nature of presenting symptoms and signs. It is important to know their unique features, in order to establish a proper diagnosis and to choose methods of treatments. According to psychologists, the main difference between mania and hypomania lies in the severity of the illnesses; hypomania is a milder condition than mania. 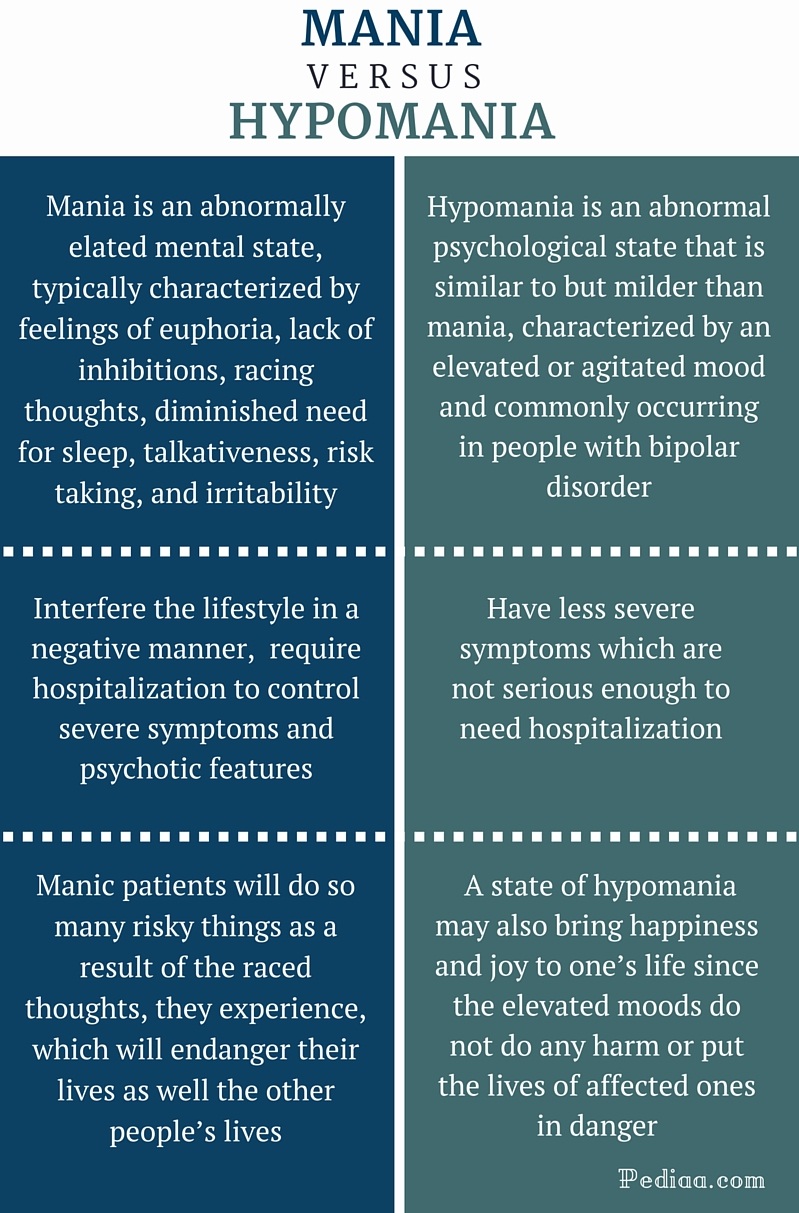 Mania is a state of mind, characterized by unusually raised mood, lasting for a considerable period of time. The commonest symptoms experienced by a manic person may include boosted self-esteem (grandiosity), insomnia (difficulty in falling asleep), highly talkative nature, euphoric thoughts and emotions, easy distractibility, psychomotor agitation, impaired ability of decision making, increased self-motivation, and frequent engagement in risky activities. For a particular type of mood to be defined as mania, it should make a negative impact on an individual’s quality of life and interfere day to day activities. Some manic patients may even need hospital admission in order to control their risky and agitated behavioral patterns. 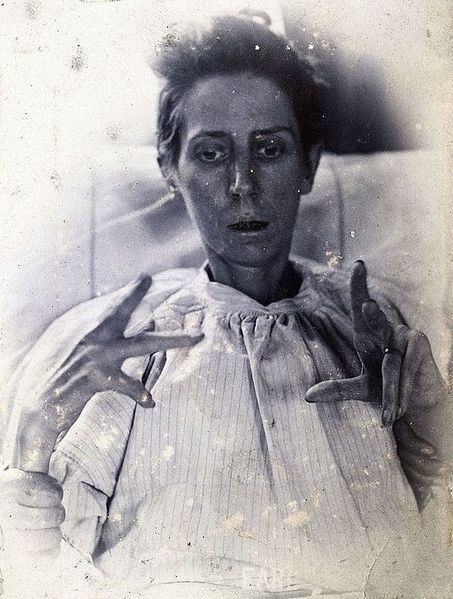 A woman suffering from Mania

Hypomania, which can be defined as a less severe type of mania, is a mood which is quite harmless and less problematic for affected individuals. Patients will, however, feel an unusual excitement (euphoria) and completeness along with a feeling of well-being and productivity. They may also indicate unusually increased self-esteem, insomnia, talkativeness, flight of ideas or agitated thoughts and increased desire to involve in risky behavioral patterns.

As far as a patient suffering from Bipolar disorder is concerned, an episode of Hypomania can either convert into a manic phase or severe depression at any time.

For a patient to be diagnosed as a hypomanic individual, his mood and behavior should not interfere day to day activities or reduce the quality of life. Also, there should not be any feature suggesting a psychotic condition. 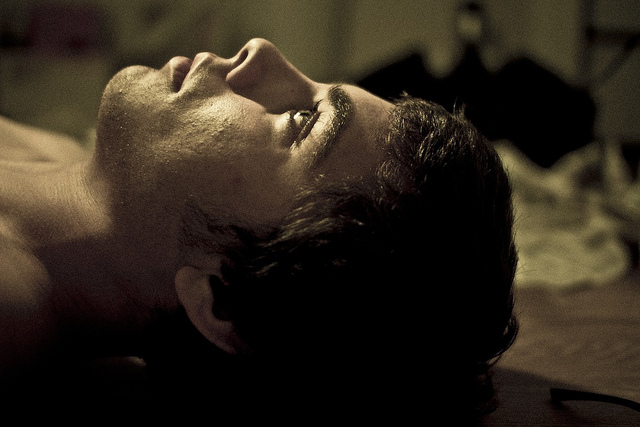 Insomnia is a symptom of Hypomania.

Difference Between Mania and Hypomania

Hypomania: Hypomania is an abnormal psychological state that is similar to but milder than mania, characterized by an elevated or agitated mood and commonly occurring in people with bipolar disorder.

Mania: The diagnostic criteria for Mania itself include the capacity to interfere the lifestyle in a negative manner, the requirement of hospital admissions to control severe symptoms and psychotic features.

Hypomania: For a person to be diagnosed as a hypomanic, he should have less severe symptoms which are not serious enough to need hospitalization. These symptoms should not disrupt the quality of life.

Hypomania: A state of hypomania may also bring happiness and joy to one’s life since the elevated moods do not do any harm or put the lives of affected ones in danger. They may have very pleasant interactions with others in the society and sometimes appear as funny drunkards. However, some individuals may rarely present with an irritable nature where they tend to think that they are being controlled or crushed by a very powerful, inescapable force

Mania: Manic patients will do so many risky things as a result of the raced thoughts, they experience, which will endanger their lives as well the other people’s lives.

On a concluding thought, mania and hypomania are two psychiatric presentations, often appeared as mirror images of one another, yet demarcated by a very thin line of differentiation, which should be identified for the sole purpose of making an accurate diagnosis.

“Friern Hospital, London; a woman suffering from mania, with Wellcome V0029627.jpg” By Wellcome Images (CC BY 4.0) via Commons Wikimedia