Some people often use the two terms Mexicans and Hispanics interchangeably to refer to people with Latin American descent. However, if used incorrectly, this usage can cause insult or offense. Therefore, it is very important to know the difference between Mexican and Hispanic, before using these two terms. The main difference between Mexican and Hispanic is that Mexican is a nationality whereas Hispanic is an ethnonym. Mexicans are the natives or inhabitants of Mexico. Hispanics are the Spanish speaking people, especially those of Latin American descent, living in the United States.

What Does Mexican mean

Mexican refers to a person, thing or concept from Mexico, a country in Latin America. As a noun, Mexican refers to an inhabitant or a citizen of Mexico. Though many people think that Mexican is a race, it should be considered as a nationality.

When talking about the ethnic groups in Mexico, the population of Mexico is mainly made up of Indigenous people ( Yucatán, Quintana Roo  Campeche, Chiapas etc.), Mexicans of European descent and Mestizo.(people of combined European and indigenous ancestry) 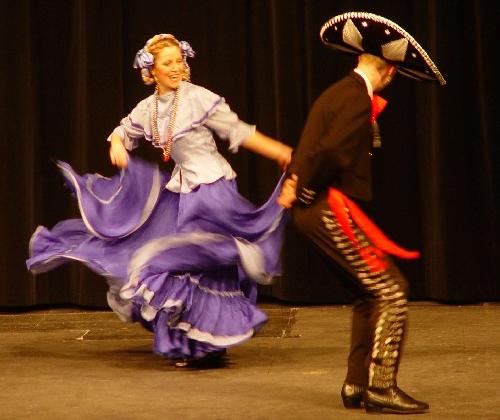 What Does Hispanic Mean

The term Hispanic is derived from the Roman name Hispania, which referred to the Iberian Peninsula. Therefore, some people argue that Hispanic can be used to any person with a link to Spanish countries. Nevertheless, keep in mind that this term is mostly used to refer to those who live in the USA. The government of United States define Hispanic as “”persons who trace their origin or descent to Mexico, Puerto Rico, Cuba, Central and South America, and other Spanish cultures”. .” According to this definition, a Spanish person living in the USA could also be called a Hispanic.

However, in general usage, Hispanic refers to a Spanish- speaking person, especially from a Latin American country, living in the USA.

What is the Difference Between Mexican and Spanish

Mexican is a nationality.

Hispanic is an ethnonym.

Mexican is a native or inhabitant of Mexico, a Latin American country.

Hispanic is a Spanish-speaking person, especially one of Latin American descent, living in the USA.

Spanish is the main language of Mexico, but this does not mean that all Mexicans speak Spanish.

The majority of Mexicans can trace their origins to indigenous people or Spaniards.

Hispanics can trace their origins to Mexico, Puerto Rico, Cuba, Central and South America, and other Spanish cultures.

Hispanics live in the United States.

“Tradicionalranchero”. (CC BY 3.0) via Wikipedia