3. What is the difference between Natural Science and Social Science? 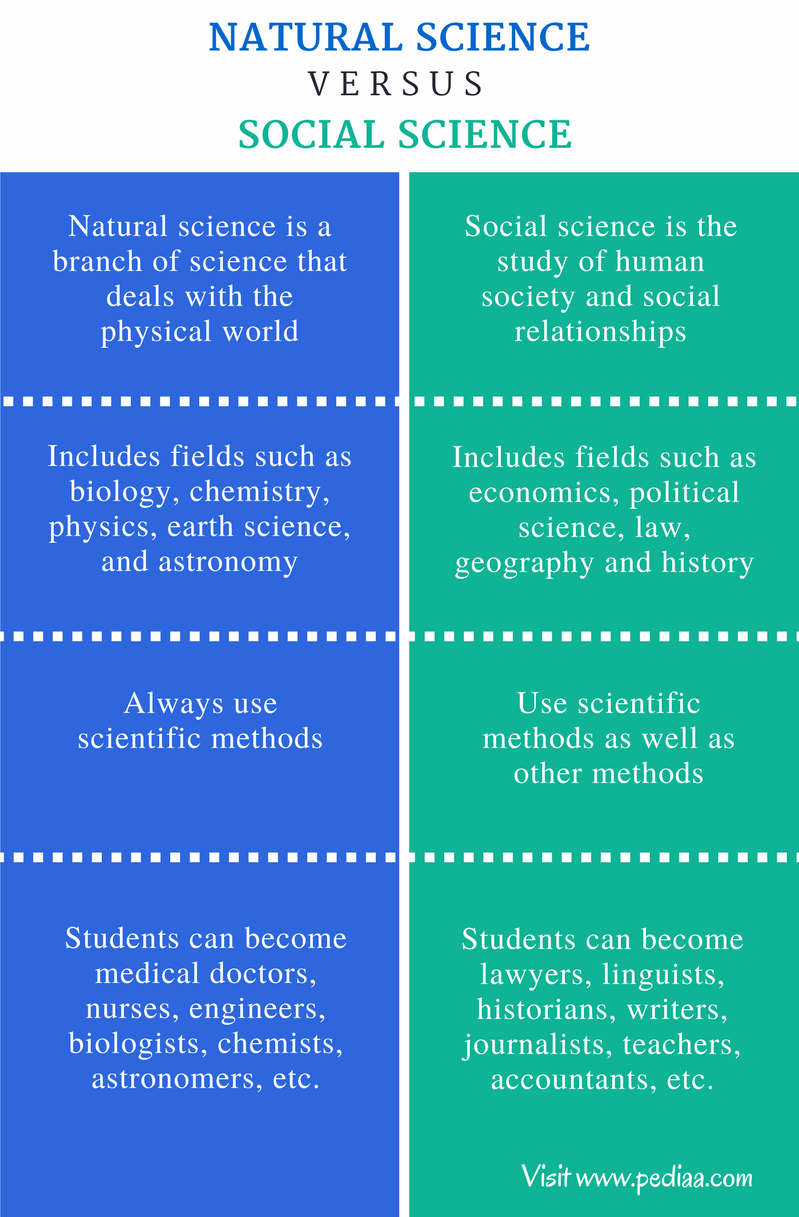 What is Natural Science

Natural science deals with the natural world. It is concerned with the phenomena and objects of nature and the physical world. Natural science involves comprehension, description, and prediction of natural phenomena using empirical and observational evidence. Hypothesis formed in natural sciences must be verified scientifically to be regarded as a scientific theory. 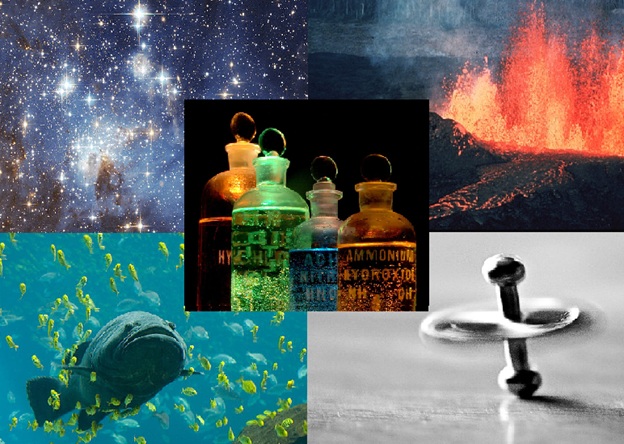 What is Social Science

Social Science is a vast field that is concerned with the human society and the relationships among individuals within it. This field also has a vast number of sub-fields such as economics, geography, political science, anthropology, history, archeology, linguistics, law, and sociology.

The beginning of Social Sciences as a field of study can be traced back to the 18th century. Social scientists use scientific methods that resemble those used in natural sciences to understand the society; however, social critique and interpretive methods are also used in social science. 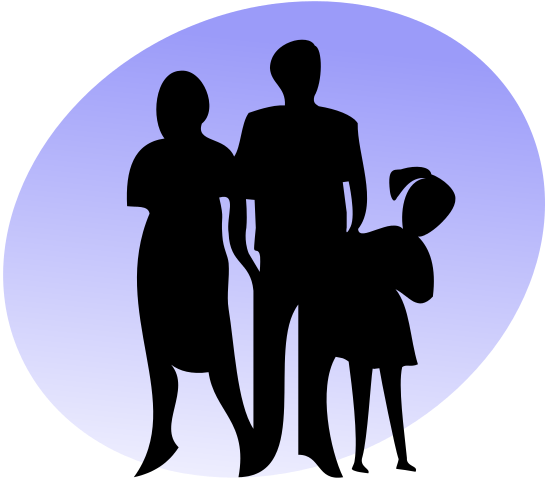 Natural Science: Natural science is a branch of science that deals with the physical world.

Social Science: Social science is the study of human society and social relationships.

Social Science: Social sciences use scientific methods as well as other methods.