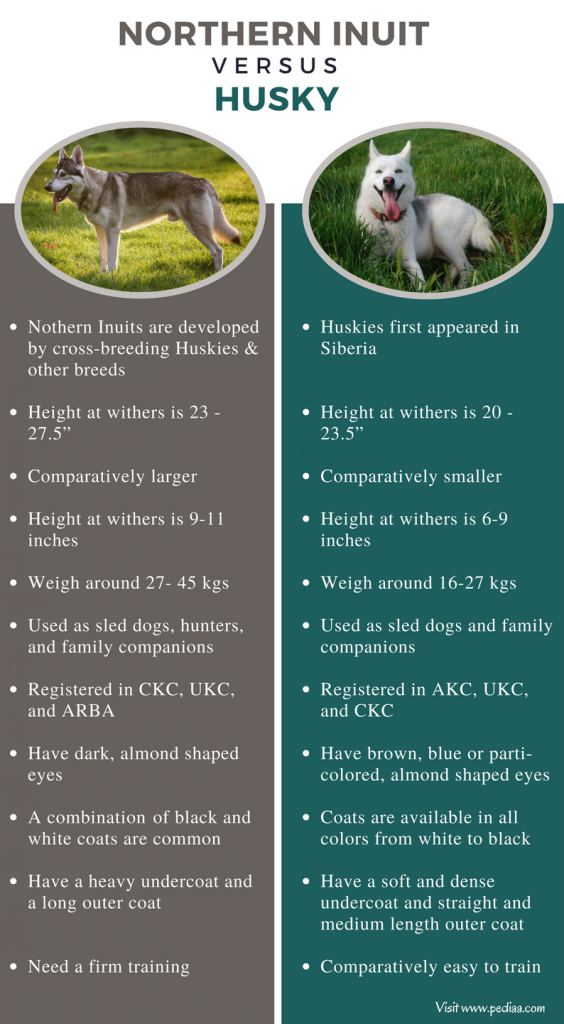 Northern Inuit dogs first appeared among Inuit people who lived in North America, Canada, and Greenland. The Inuit people believed that this dog breed was originated by crossbreeding with wolves as these dogs were used to work long hours but would live as a family pet, unlike wolves. These dogs were developed in the UK by crossbreeding with Siberian Huskies and Malamutes along with German Shepherds in order to create a dog that looks like a wolf. This dog breed is still not in the AKC register.

Northern Inuit has a height between 23 to 27.5” and weighs around 27- 45 kgs. The lifespan is about 12-14 years. Despite their wolf-like appearance, they are very friendly dogs with lesser aggression towards strangers. The Northern Inuit dogs are highly intelligent and require firm training. They are very loyal towards their family and make close bonds with them. 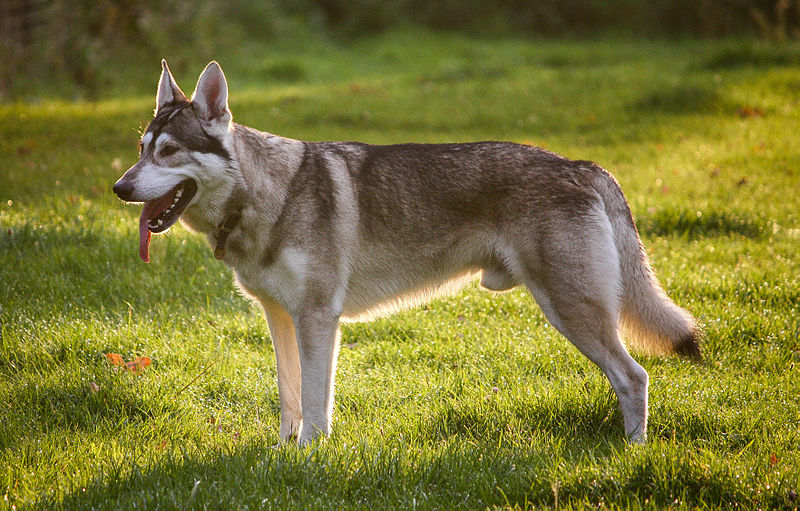 This dog breed is recommended for inexperienced dog owners and get on well with children. Since this is a very active breed in nature, they require an excessive amount of daily exercise. They have a thick double coat with a straight tail. The combination of black and white coat is very common. Regular grooming is necessary.

This breed was first seen in the 19th century in Siberia. Hence, they are often called Siberian Huskies. However, it is believed that the Chukchi people in northeastern Asia were the original breeders of these dogs. The breed was recognized and registered in American Kennel Club in 1930. Huskies were first used as sled dogs because they were able to tolerate cold conditions and required a minimal food intake. They were also used extensively in Antarctic expeditions. This dog breed was used in search and rescue activities during the Second World War as well. However, at present, Huskies are among the top companion dogs that build a close relationship with humans; nevertheless, they still serve as sled dogs in the northern hemisphere.

An average adult male husky has a height of 21-23.5” at withers, and an average female is between 20-22” of height at withers. Adult males are larger than females.  The weight of a male is about 16-22.5 kg, whereas the weight of a female is about 20.5-27 kg. The coat is medium in length with a very dense double coat. The base color may vary from black through white. The chest and legs are usually white in color. The lifespan would be 11-13 years. This is a medium sized dog breed with very dense fur. The tail is bushy and sickle shaped when it is erect. The eyes are almond shaped and available in blue, brown and odd-eyed. The limbs are muscled and moderately boned. The limbs are medium sized, oval in shape and possess ample of fur between the toes. 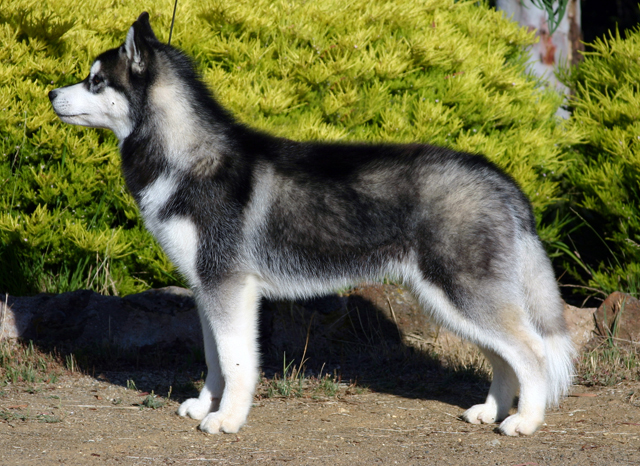 Huskies are intelligent, gentle and friendly dogs. They need regular exercises and moderate grooming. They can be kept with children and need very close human contact.

Difference Between Northern Inuit and Husky

Northern Inuit:  Northern Inuit first appeared in the Arctic region, but was later developed by cross-breeding with Huskies along with some other breeds.

Husky: Huskies are used as sled dogs and family companions.

Husky: Huskies are registered in AKC, UKC, and CKC.

Northern Inuit: A combination of black and white coats are common.

Husky: Coats are available in all colors from white to black.

Husky: Huskies have a soft and dense undercoat and straight and medium length outer coat.

Northern Inuit dog and Siberian Huskies are two dog breeds possessing very similar physical appearance. However, northern Inuits are larger than Huskies and have a wolf-like appearance as they were developed by crossbreeding with Husky and Malamutes along with German shepherds. Northern Inuits are less popular than Huskies. This is the main difference between northern Inuit and husky. Both dog breeds serve as sled dogs and excellent family companion owing to their loyalty towards their family, intelligent and less aggressive behavior.