In spite of the main difference between prison and jail, both function under different councils as well. Both these imprisonment systems are designed to give punishment to those who commit actions against the laws and regulations of the country, and thus to protect the law-abiding citizens from becoming victims to these outlaws. 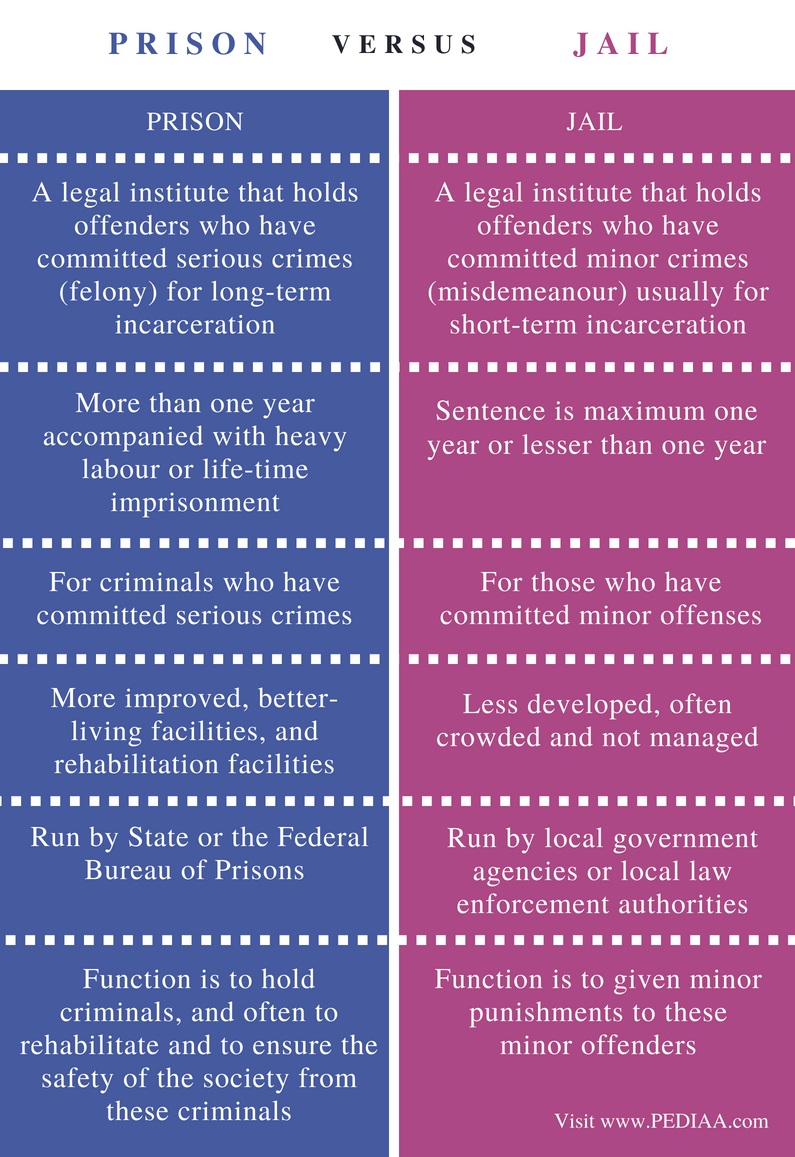 Prison is a legal institution designed to hold convicted criminals, or those who are accused of serious crimes are held in lawful custody. Someone who is spending time in the prison is usually someone who is found guilty of their committed serious crime, and are sentenced for imprisonment for a longer period of time, which exceeds one year time, along with heavy labor. Therefore, these criminals are identified as potential threats to the citizens of the country.

Prisons are operated by the state or the federal Bureau of Prisons. There are only a few prisons in a country. Based on the gravity of their crimes, these offenders or rather criminals are charged with imprisonment with heavy labor for a period of more than one year or lifetime incarceration.

Usually, the convicted criminals kept inside the prison are those who have committed serious offenses or felonies such as murder, attempted murder, rape, assault, theft, child abuse, drug trafficking and possessing and other forms of illegal trafficking etc. Nevertheless, categorization of felonies is within the boundaries of the criminal law of the particular state. 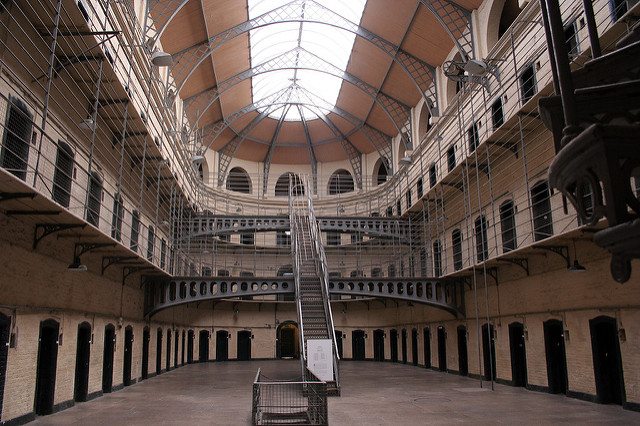 Figure 01: Inside the Dublin Prison

Prisons often serve as a safeguard, keeping dangerous people locked away from society so they cannot commit any more violent crimes. Moreover, unlike jails, prisons are well managed and rather known as better places comparatively to jails since they are also designed to rehabilitate these criminals and to set them up for a new life with improved education, job and social skills and a new outlook to life.

Jail is also a legal institution of confinement where persons who are charged with minor crimes or ‘misdemeanours’ and held in lawful custody or until their trial. Consequently, if the offenders are charged for a sentence, it is only for a maximum period of one year. Therefore, people stay in jails only a shorter period of time, in comparison to prisons. 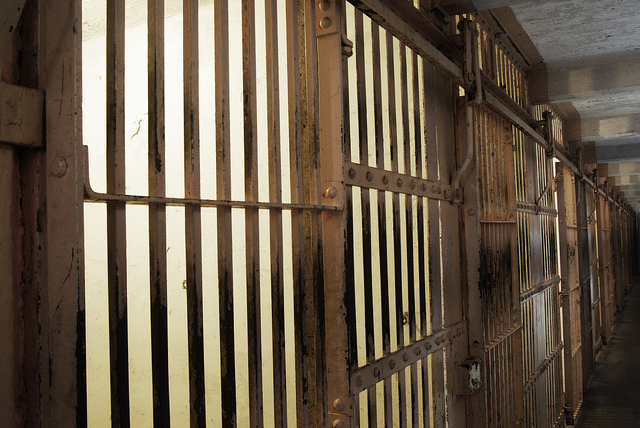 Therefore, as the punishment for these minor offenders, they are charged either one year of imprisonment or for a period lesser than one year in jail or other legal procedures such as a monetary fine.  Moreover, jails function under the jurisdiction of the local government, unlike prisons. Similarly, every county in a state has a jail.

What is the Similarity Between Prison and Jail?

What is the Difference Between Prison and Jail?

Prisons are more improved with better-living facilities and rehabilitation facilities while Jail is less developed, often crowded, and not managed.

Prisons are run by either state or the federal bureau of prisons but, Jails are run by local government agencies or local law enforcement authorities.

Prisons are to hold criminals, often to rehabilitate and to ensure the safety of the society from these criminals while Jails hold minor offenders with minor punishments.