Rocks and minerals are two terms that are often loosely used to refer to sedimentary substances found on the earth though there is a distinct difference between these elements. Rocks are also called ‘stones’ in a more generic way. The formation of rocks is a complicated process and as a result, many different forms of rocks exist. They usually have a calcium or silicon base and are made up from a mix of many kinds of minerals. Therefore, it is difficult to chemically define the properties of a rock. A mineral, on the other hand, is a chemical compound which occurs naturally as an earthy substance and is inorganic in nature. The main difference between rocks and minerals is that the rocks are aggregates of different kinds of minerals whereas minerals are naturally occurring inorganic chemical compounds.

As mentioned above, the formation of a rock is a slow and complicated process where many different types of minerals can get trapped inside. Therefore, a rock rarely would have a dominant chemical character. However, many rocks show a calcium and silicon nature. The minerals that form the rocks are bound chemically to each other and often differ from a homogenous solid.

Depending on the nature of origin, rocks can be categorized into three main groups namely; igneous rocks, sedimentary rocks, and metamorphic rocks. In addition, these rocks types can change from one form to the other over time as a result of various geological cycles. An igneous rock is a type of rock that is formed by the cooling and solidification of magma or lava. Magma results from the melting of existing rocks under very high temperature and low pressure. Sedimentary rocks are formed on the earth’s surface through the aggregation of various material such as minerals, other rock particles and even parts of organisms and other organic compounds. Metamorphic rocks are formed through a process called ‘metamorphism.’ And during this process, an igneous rock, sedimentary rock or an older metamorphic rock changes into a different form due to changes in temperature and pressure. Rocks have been of important use for humans dating back to the stone-age and even before. They were mainly used to build tools. 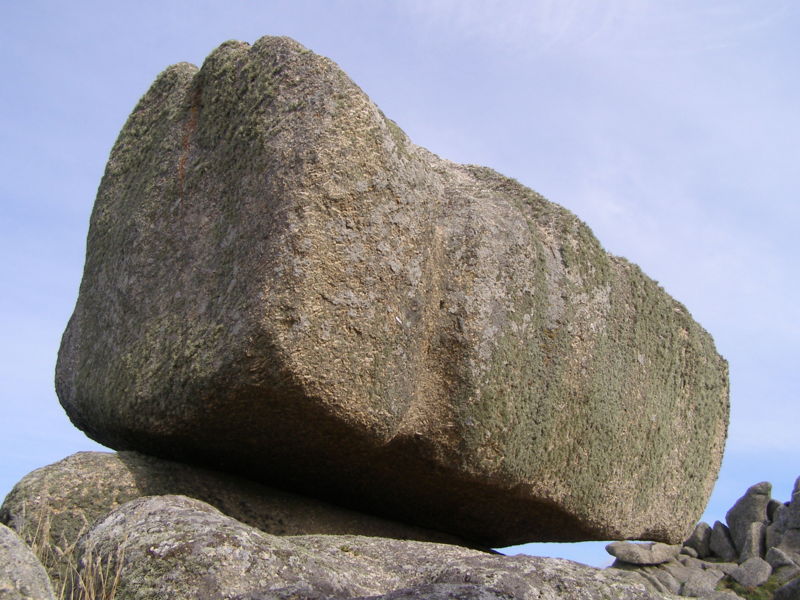 These are inorganic compounds with a definite chemical structure and occurs naturally at the earth’s crust. Silicate minerals are the ones predominant in nature. The chemical and physical properties of minerals make them different from each other, and it also relates to its geological placement. Several kinds of minerals are aggregated in the formation of rocks. When these rocks undergo changes from one type to another due to the changes in temperature and pressure, the structure and properties of the rock’s minerals changes. Minerals are hard crystals that often come in a color. 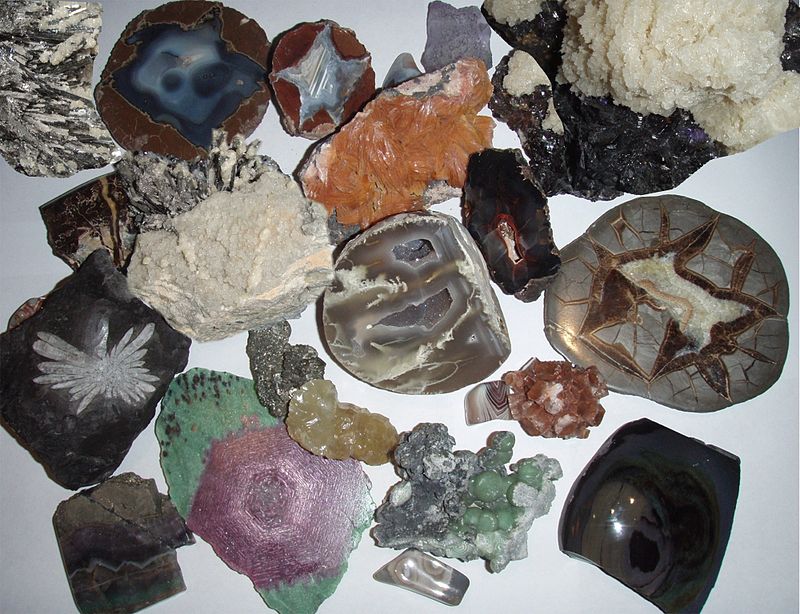 Difference Between Rocks and Minerals

Rocks are aggregates of different kinds of minerals.

Rocks cannot be defined chemically as they are composed of minerals as well as non-mineral compounds.

Minerals can be explained chemically with a chemical formula.

Rocks are divided into three main categories depending on their origin. Namely; igneous, sedimentary and metamorphic.

Minerals can differ from each other depending on their inorganic chemical composition.

Rocks can change from one type to another depending on environmental characteristics such as temperature and pressure. This is a slow process that takes place over time.

A mineral can change into another type of mineral only through a chemical reaction.

Rocks are made of minerals, non-mineral chemical compounds and as well as parts of organisms.

A mineral is strictly inorganic in nature and does not contain any organic material nor parts of organisms.