Difference Between Romantic and Victorian Poetry

Romanticism was an artistic, literary, and intellectual movement that originated in Europe toward the end of the 18th century. Romantic poetry refers to the poetry written during the romanticism. Romantic poetry was a reaction against conventions, rules, and traditional laws of poetry. It is considered to be the exact opposite of neoclassical poetry; neoclassical poetry is the poetry of reason and intellect whereas romantic poetry is the poetry of emotion, passion, and sentiments. The romantic poets were against the influence of intellect in their poetry. According to Wordsworth, one of the foremost Romantic poets, ““Poetry is the spontaneous overflow of powerful feelings: it takes its origin from emotion recollected in tranquility.” Emotion and imagination are hallmarks of romantic poems.

Nature is one of the most used themes in romantic poetry; nature was something to be revered and admired. It was a source of inspiration, happiness, and satisfaction. Pastoral life, medievalism, Hellenism, supernaturalism are also important features of romantic poetry. 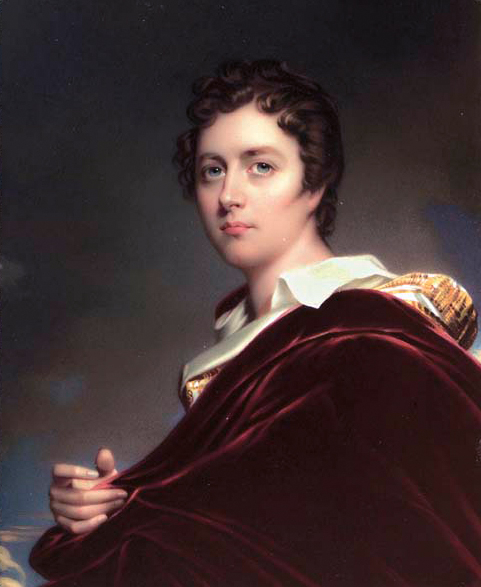 The reclaiming of the past was a major element of Victorian literature; Victorian poets displayed an interest in the medieval literature of England. The heroic and chivalry knights were a particular favorite of Victorian poets. Alfred Tennyson’s Idylls of the King, which blended Arthurian legends with contemporary ideas, is a fine example of this theme.

The use of sensory elements was another important characteristic of Victorian poetry. Many Victorian Poets used imagery and the sensory elements to express the struggles between Religion and Science and ideas about Nature and Romance. 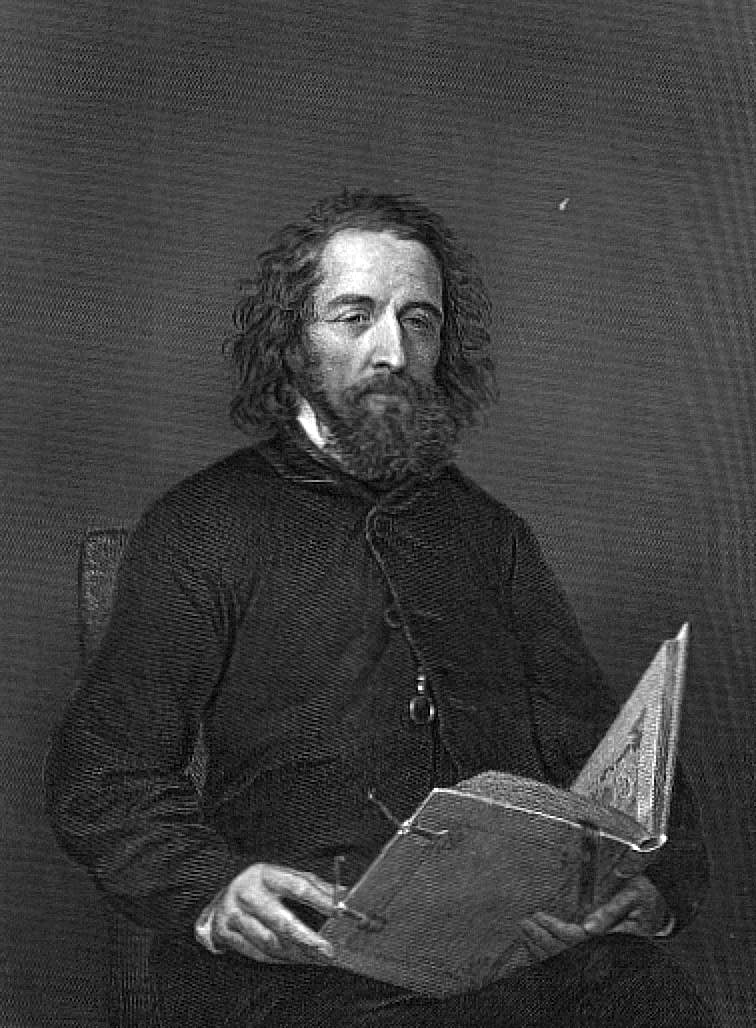 Difference Between Romantic and Victorian Poetry

Romantic Poetry was produced during the reign of Queen Victoria.

Victorian Poetry was produced during the approximate period from 1800 to 1850.

Victorian Poetry used medieval myths and legends as well as realistic issues such as the struggle between science and religion. 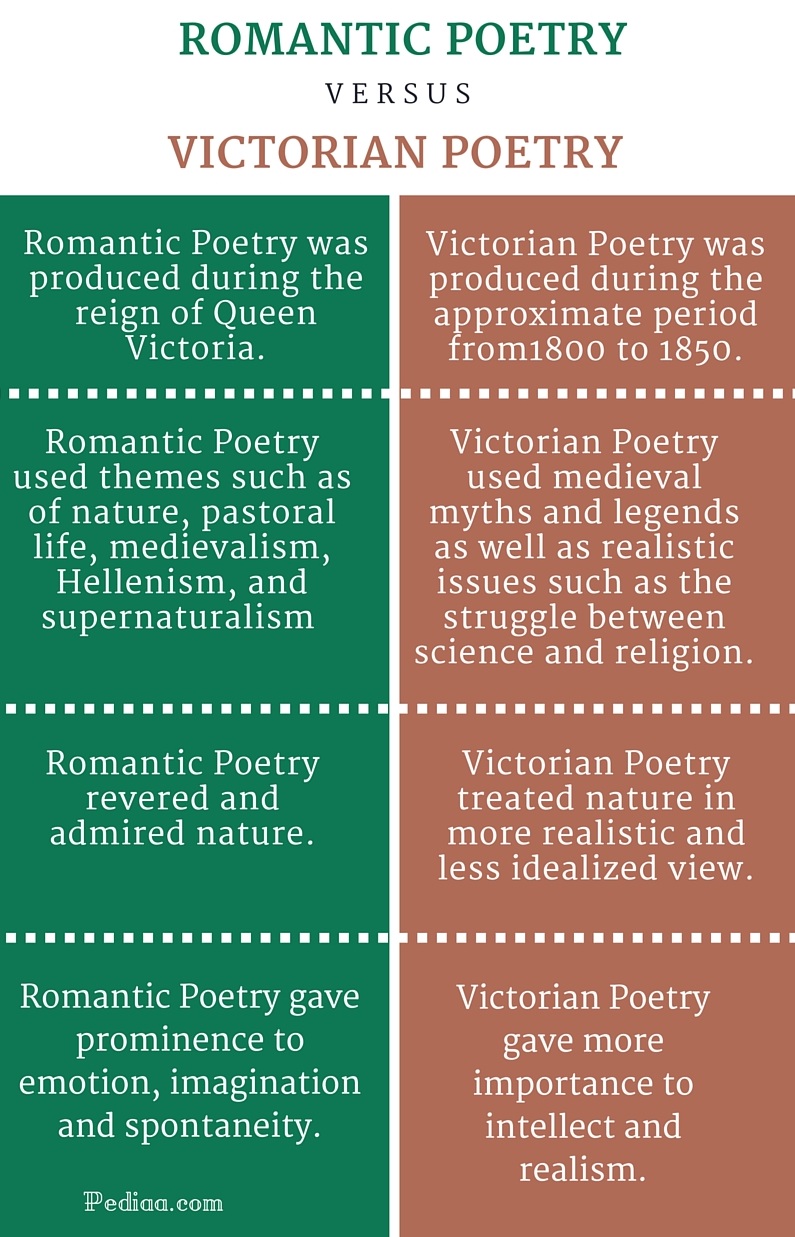 “Lord Tennyson” The portrait is from the University of Texas at Austin Portrait Gallery. Their source for the image isEvert A. Duyckinick, Portrait Gallery of Eminent Men and Women in Europe and America. New York: Johnson, Wilson & Company, 1873., (Public Domain) Commons Wikimedia