Ruminant and non-ruminant animals are two types of animals with different digestive purposes. Apart from that, the general anatomy of both digestive system is similar. 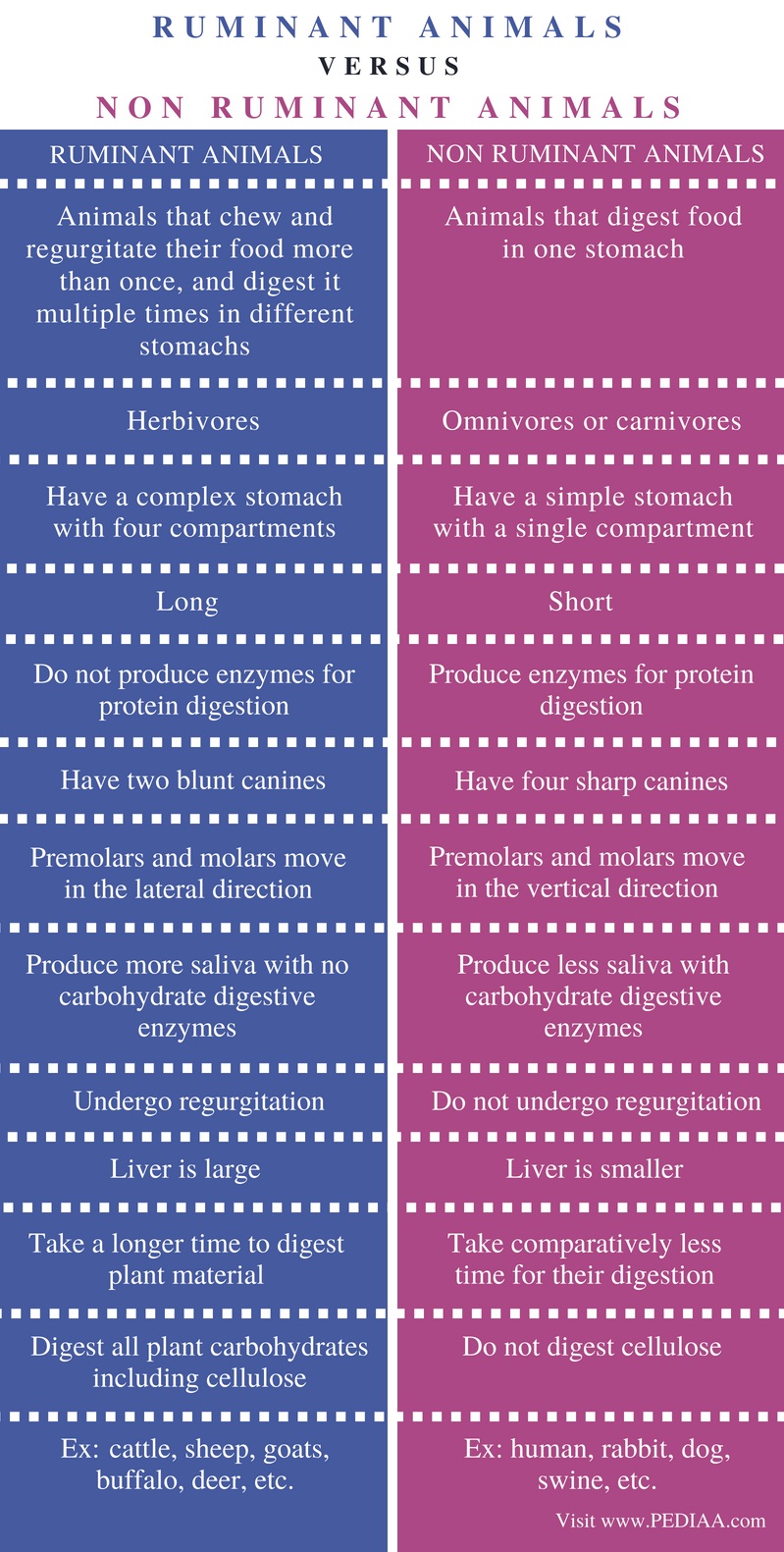 What are Ruminant Animals

Ruminant animals are herbivores with a complex stomach called a rumen. Some examples of ruminant animals are cattle, sheep, goats, buffalo, deer, elk, giraffes and camels. One of the most significant features of the ruminant digestive system is the presence of a complex stomach with four compartments. They are rumen, reticulum, omasum, and abomasum. The first three compartments, the rumen, reticulum, and omasum break down plant fibers by fermentation with the help of microflora. This fermentation results in volatile fatty acids such as acetate, butyrate, and propionate. Hence, this process is called the foregut fermentation. The forth compartment secretes digestive enzymes. 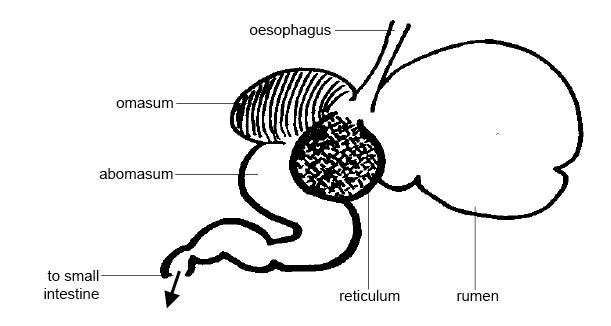 Also, these animals ruminate or completely digest the food by chewing the cud. The four processes of rumination are;

What are Non Ruminant Animals 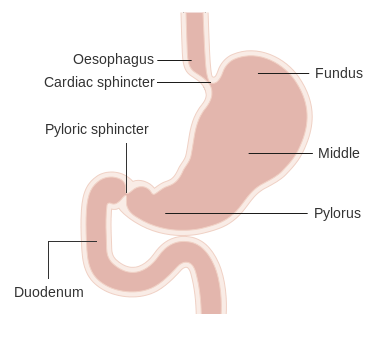 Non-ruminant animals do not chew the cud. Also, they do not digest the plant materials such as cellulose through fermentation.

1. “Anatomy and physiology of animals The rumen” By The original uploader was Sunshineconnelly at English Wikibooks. – Transferred from en.wikibooks to Commons by Adrignola using CommonsHelper. (CC BY 3.0) via Commons Wikimedia
2. “Diagram showing the parts of the stomach CRUK 336” By Cancer Research UK – Original email from CRUK (CC BY-SA 4.0) via Commons Wikimedia