The main difference between sale and sell is that the word sale is a noun and means the exchange of a commodity for money whereas sell is a verb of the noun sale and means give or hand over something in exchange for money.

Since both sale and sell are used in connection to the selling of commodities, there are instances where a lot of people mistakenly use these two words interchangeably. Nevertheless, the main distinction between them lies in their grammatical category. 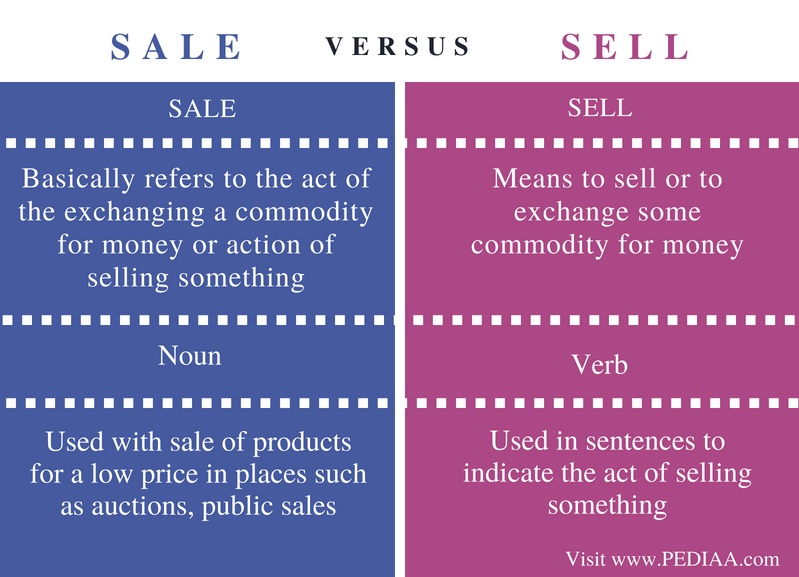 What Does Sale Mean

Sale is a noun which primarily means ‘the exchange of a commodity for money; the action of selling something.’ Moreover, sale can also indicate ‘a period during which a shop or dealer sells goods at reduced prices.’ Therefore, the word sale indicates this act of selling some goods or products usually at a discount or a low price than the initial price offered. 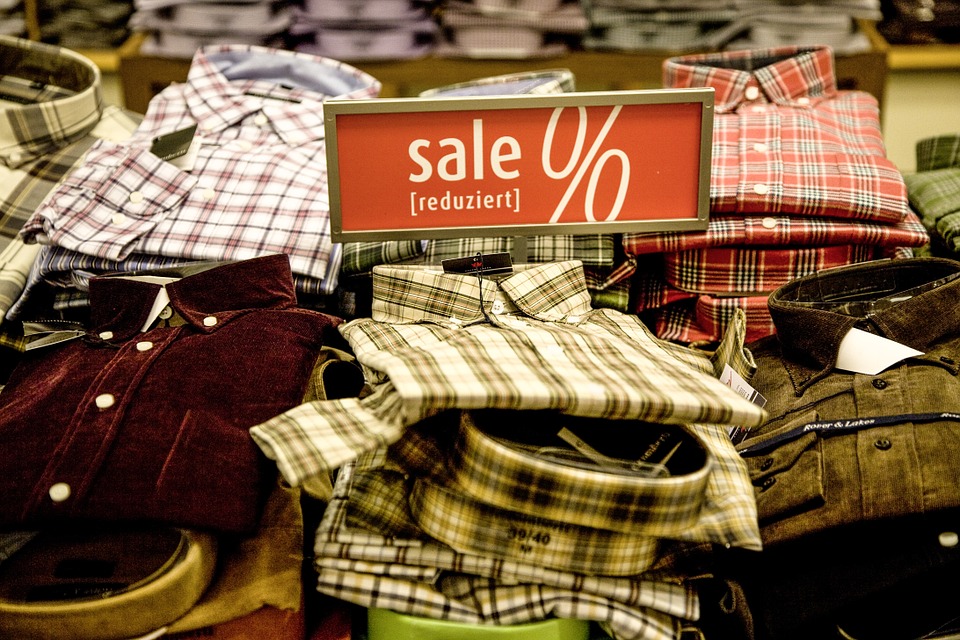 Moreover, when sale is used with several suffixes, it gives related meanings. For example;

For sale – something available to buy

What Does Sell Mean

Unlike sale, sell is a verb, more significantly, it is the verb of the noun sale. Therefore, it has the meaning of ‘give or hand over (something) in exchange for money.’ Therefore, the verb sell is used on occasions such as,

He sells these handicrafts only to school students

The company decided to sell the outdated phones for a discount price instead of discarding them.

She was able to sell a million copies of her new release within the first few weeks. 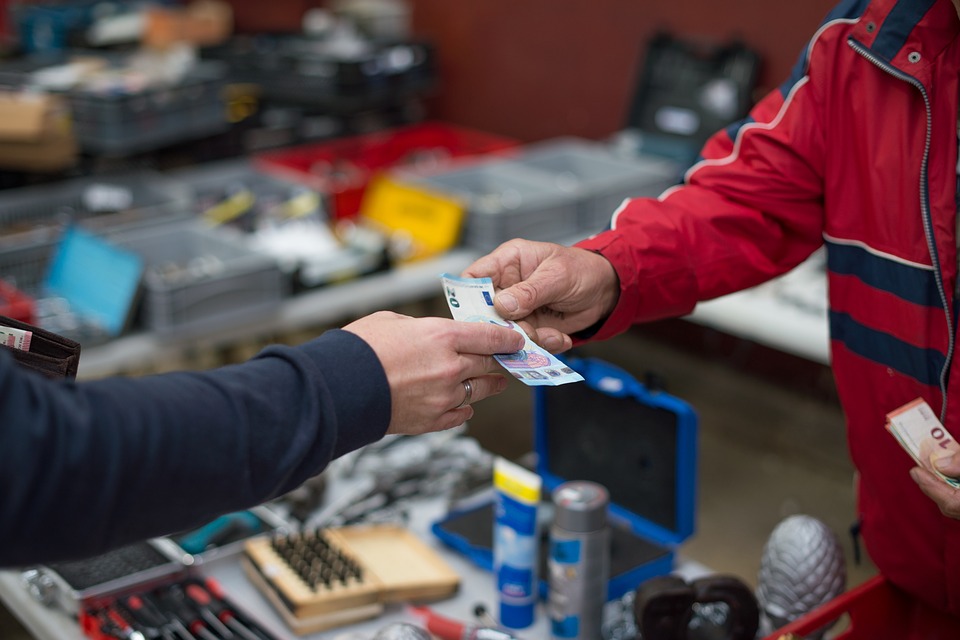 Though colloquial, sell also refers to ‘persuade someone of the merits of’ something.

It was really hard to sell the idea of investing this money in a new business to my mom.

Furthermore, sell used with other clauses and adverbs can give several meanings as well;

Relationship Between Sale and Sell

Difference Between Sale and Sell

Sale is a noun while sell is a verb. Therefore, sell is the verb of the noun sale and vice versa.

The word sale is thus used with sale of products for a low price in places such as auctions, public sales (Book sales, New Year sale, etc.). Similarly, sell is used in sentences to indicate the act of selling something.

Sale and sell are commonly used words with regard to finance and commerce. Both of these refer to the selling of commodities and the profits obtained by that. Therefore, there are times when people use these two words interchangeably by mistake. However, the difference between sale and sell is that sale is a noun whereas sell is a verb.