The main difference between satire and parody is that satire is the use of humor, irony, exaggeration, or ridicule to expose and criticize people’s stupidity or vices, while parody is the imitation of the style of a particular author, artist, or genre with deliberate exaggeration for comic effect.

The word satire is derived from the Latin ‘satura’ meaning poetic medley. Satire can be described simply as a way of criticizing the society, people or concepts in the society with the use of humor, irony or ridicule. Note that the word satire is used to refer to both the style of critiquing the society through humor and the work created by using that style.

Many authors use literary techniques like irony, euphemism, exaggeration and understatements to bring a satirical element to their work. Some examples of satire include Jonathan Swift’s Gulliver’s Travels, George Orwell’s Animal Farm and Candide by Voltaire. 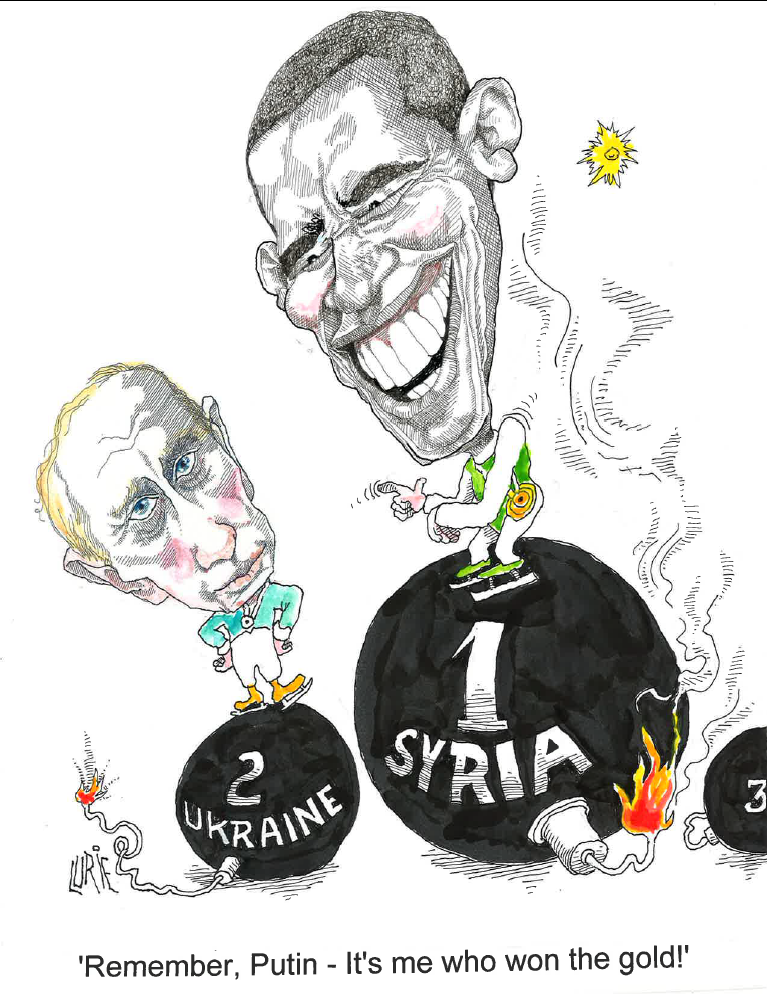 What is a Parody

Parody is a literary work that imitates the style of something or someone in an amusing way. Parody is also known as a spoof, send-up or lampoon. It uses the frame of the original work and adds comic elements by either exaggerating the flaws of the original work or trivializing it or in some cases both. For example, in Pride and Prejudice and Zombies, the author, Seth Grahame-Smith uses Austen’s original plot, characters, and even the writing style, but he has introduced zombies into the story line. You can easily guess the original work by reading just a few pages.

Parody is not only limited to novels; but this genre can also be seen in films, TV shows, and even in music. Movies like “Robin Hood: Men in Tights” which mocks all Robin Hood films, “Vampires Suck” which parodies Stephanie Meyers’ ‘Twilight’, and “Scary Movie”, a parody of horror films are some examples for parody films.

It should be remembered that the main intention of the parody is to provide entertainment and to make the audience laugh. 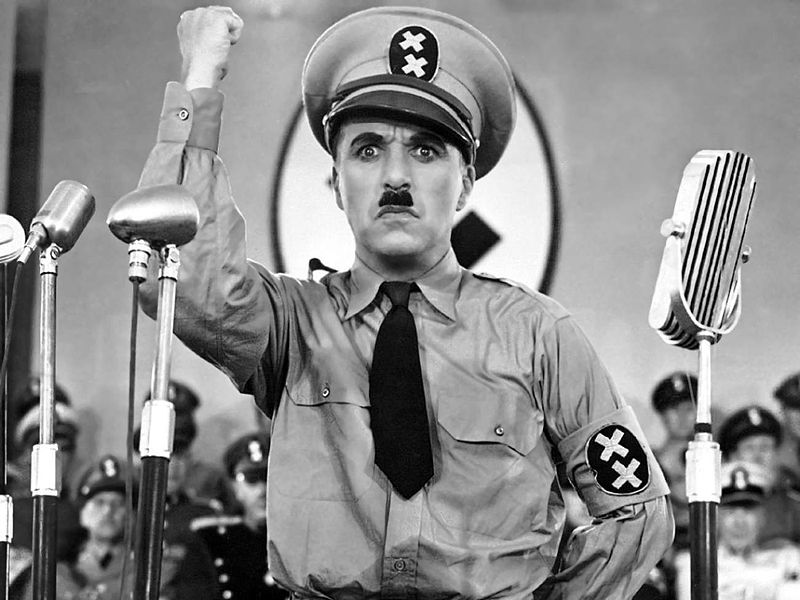 What is the Difference Between Satire and Parody

Satire is a work that criticizes the corruption of the society, through humor.

Parody is a mimicry of another’s work.

The Aim of satire is to make the audience think.

The Aim of parody  is to make the audience laugh.

Satire is not based on the  work of someone else.

Parody is always based on another work or in some instances, a person.

Parody is created only for the sake of entertainment.